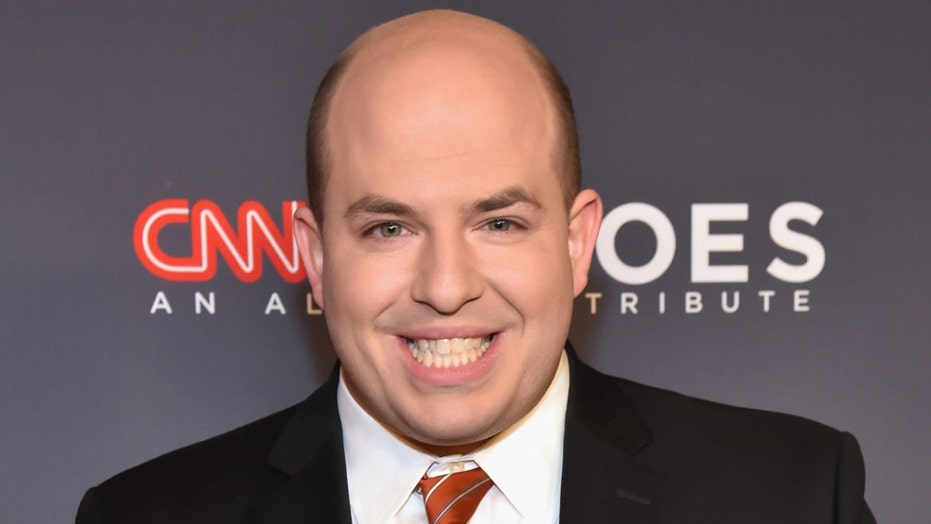 In media news today, the Texas Tribune falsely reports 5,800 children were hospitalized with COVID in the first week of August, a Loudoun, Virginia teacher says she has no regrets about resigning over CRT, and a Washington Post critic blasts Brian Stelter for ‘shilling’ on behalf of Chris Cuomo

The co-founder of the liberal fact-checking website Snopes was caught plagiarizing in dozens of articles, according to an internal review.

BuzzFeed News reported on Friday that David Mikkelson, executive editor of the site, had lifted material from outlets like The Los Angeles Times, Reuters and The Guardian in various reports published between 2015-2019.

Snopes launched a probe looking into the plagiarism allegations after BuzzFeed News sent inquiries to the fact-checker. Their investigation concluded Mikkelson plagiarized in a whopping 54 articles under his own name, a pseudonym “Jeff Zarronandia,” and the generic Snopes staff in the byline.

Doreen Marchionni, Snopes vice president of editorial and managing editor, suspended Mikkelson pending “a comprehensive internal investigation. However, he remains an officer and a 50% shareholder of the company.

“Let us be clear: Plagiarism undermines our mission and values, full stop. It has no place in any context within this organization,” Marchionni wrote with Snopes COO Vinny Green in a joint statement published by BuzzFeed News. 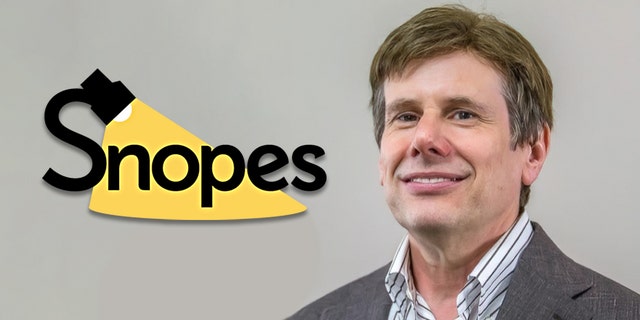 “We work hard every day to uphold the highest possible journalistic and ethical standards, and we believe our fact checks, original reporting and investigative work are a testament to those high standards,” the statement read.

In his own statement, Mikkelson acknowledged that an internal review “confirmed that I engaged in multiple serious copyright violations of content.”

“There is no excuse for my serious lapses in [judgment]. I am sorry,” Mikkelson wrote.

Mikkelson, who founded Snopes with his wife Barbara in 1994, originally sought to tackle urban legends. In recent years, critics have panned the fact-checking website for its liberal slant.