Social media has fun with Hillary Clinton's invitation to 'MasterClass' lesson: 'How to wipe an email server'

Hillary Clinton’s invitation to join her new presentation on “MasterClass,” a video streaming platform, on the “skills” she developed throughout her career, was met with sarcasm and mockery on Wednesday.

Clinton, the former secretary of state, said she hoped her lessons would arm her viewers with “passion and purpose.” She also teased that she’ll be sharing what would have been her 2016 presidential election speech had she emerged victorious, saying it would be a way for her to “face” her defeat “head-on.” 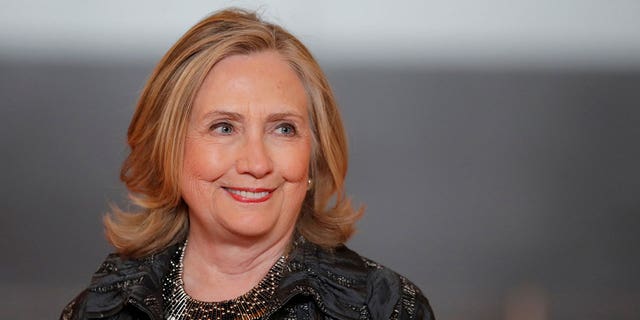 The responses overwhelmingly dripped with sarcasm. Several asked Clinton whether her class would include tips on how to wipe clean an email server, referencing her 2016 scandal that often overshadowed her campaign, while others asked if the clip was satire.

More curious users wondered what she could offer to students after losing the 2016 election, making particular note of her campaign’s decision during the general election to not visit the state of Wisconsin, a state which she would then lose to Donald Trump.

Her campaign’s series of missteps was widely reported, but in the wake of defeat Clinton was more apt to blame misogyny, sexism, or former FBI Director James Comey for her loss. 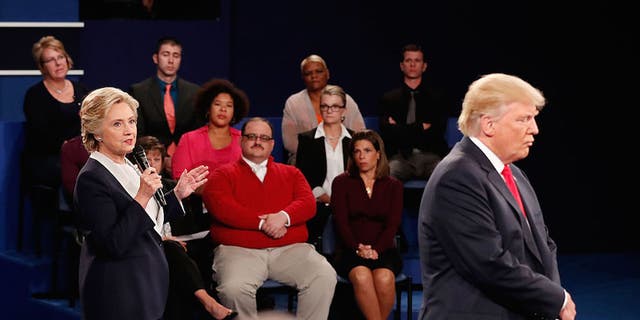 “Today with your children on your shoulders, your neighbors at your side, friends old and new standing as one, you renewed our democracy,” she said, according to NBC’s “TODAY.” “And because of the honor you have given me, you have changed its face forever. I’ve met women who were born before women had the right to vote. They’ve been waiting a hundred years for tonight.”

She later said that although America is divided on partisan lines, her win would have proven a coalition of Americans “embraced” a vision of a “hopeful, inclusive, big-hearted America.”