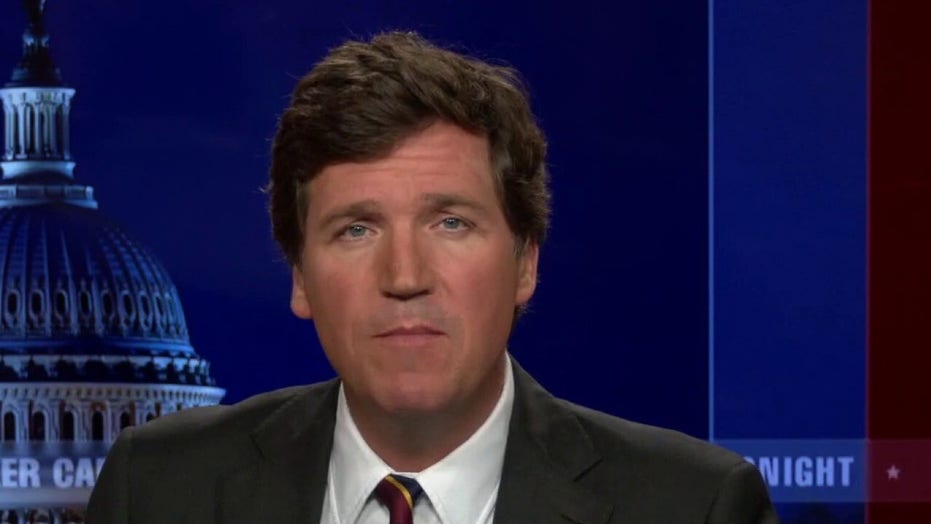 Ernst Roets on how there’s a very strong anti-Western sentiment going on around the world, including in America

Ernst Roets, a South Africa civil rights activist, issued a warning for the people of the United States as globalism and far-left racial politics rise to prominence in both nations.

Roets warned that America should take a lesson from its Eastern Hemisphere ally as the undertones of what snowballed into unrest there begin to show themselves in the U.S.

“That’s part of the reason why it’s so controversial to speak out against this, because there’s an anti-Western sentiment in America as well, which is sad and ironic and it is an anti-Western sentiment in Europe as well,” he said. “You can say [there’s] all this corruption in South Africa and crime and so forth. But when you start to say, well, maybe we should take one step back and ask a question, isn’t part of the problem maybe isn’t corruption and crime and all of these things, are there not maybe symptoms of a problem as opposed to the problems themselves?” 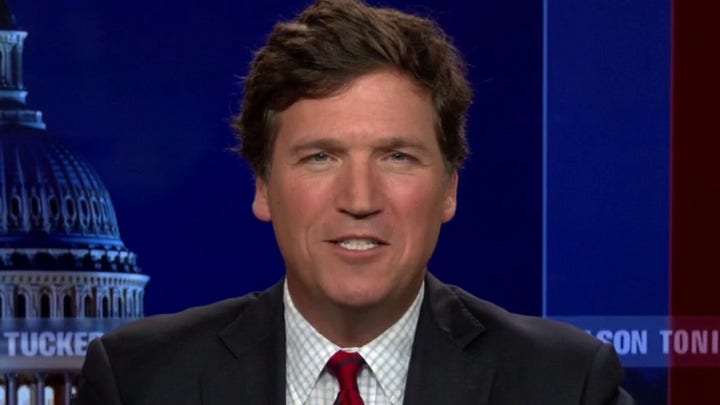 Roets said that in South Africa, the federal government has been publicly portraying itself as “liberal” – in the classical sense – while at the same time taking control of all levers of power and using the nation’s Constitution as a means to instead spark a “revolution.”

“And they talk about it openly. They say now we need to get to the first phase of the revolution is to take control of the state and the mechanisms of the state,” he said. “And the second phase is to have a more aggressive implementation of socialist policies.”

“For the South African project to prosper, these natural identities that people have, you know, should be suppressed. It’s like saying for on a bigger scale, it’s the same thing as saying for globalism to prosper, you know, nations have to die or you have to sort of you can be an American and you can believe in the American dream, but only in as far as it doesn’t stand in the way of this globalist project.”