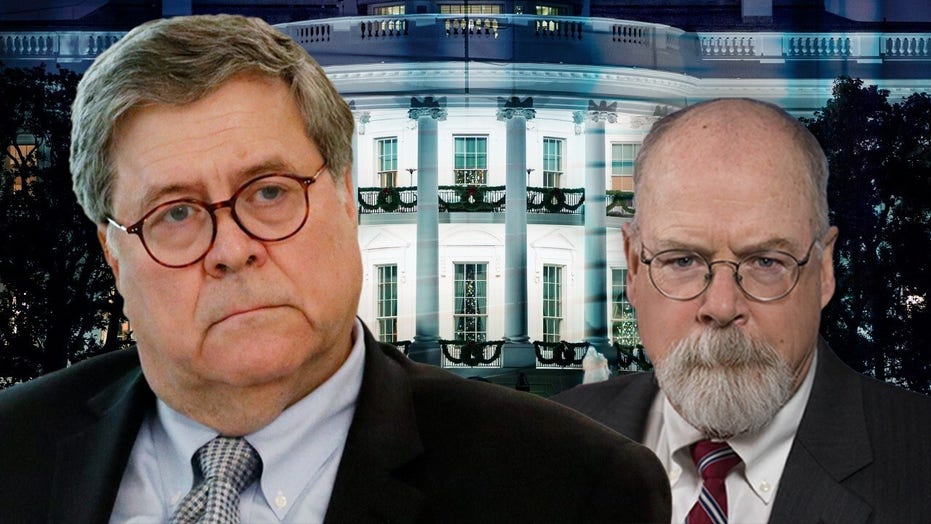 Special counsel John Durham is "making good progress" in his investigation into the origins of the Trump-Russia probe, Attorney General William Barr said this week.

A source familiar with the investigation told Fox News that Durham, who is the U.S. attorney for Connecticut, is now "frequently" working out of Washington, D.C. Durham and some members of his team had been doing their work out of New Haven, Conn., over the summer.

Barr appointed Durham as special counsel in October, but only made public his decision to do so on Dec. 1.

By appointing Durham as special counsel, Barr helped ensure his investigation into the origins of the Trump-Russia probe could continue through the next administration.

Barr’s comments come after Fox News reported last week that Durham has hired more prosecutors to join his team. It is unclear, at this point, who those prosecutors are. 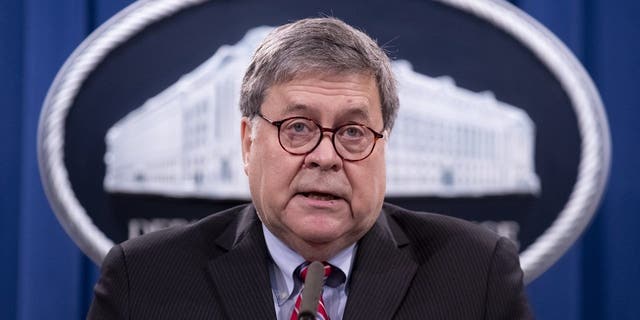 After the Clinesmith charge, Durham’s team went silent. Two sources familiar with the investigation told Fox News over the summer that Durham was not finished with several lines of investigation, which he believed were "critical."

One source told Fox News that Durham had been "feeling more pressure to get this done and wrapped up" over the summer, but said Durham "does not want this to be viewed political," and would likely "punt it to after the election," which he ultimately did.

Durham was appointed by Barr last year to investigate the origins of the FBI’s Russia probe, shortly after special counsel Mueller completed his yearlong investigation into whether the Trump campaign colluded with the Russians to influence the 2016 presidential election.

Mueller’s investigation yielded no evidence of criminal conspiracy or coordination between the Trump campaign and Russian officials during the 2016 election.