The world’s smartest man said the future of humanity lies in space and that we need the next generation to colonise another planet within a century – or face the unthinkable. 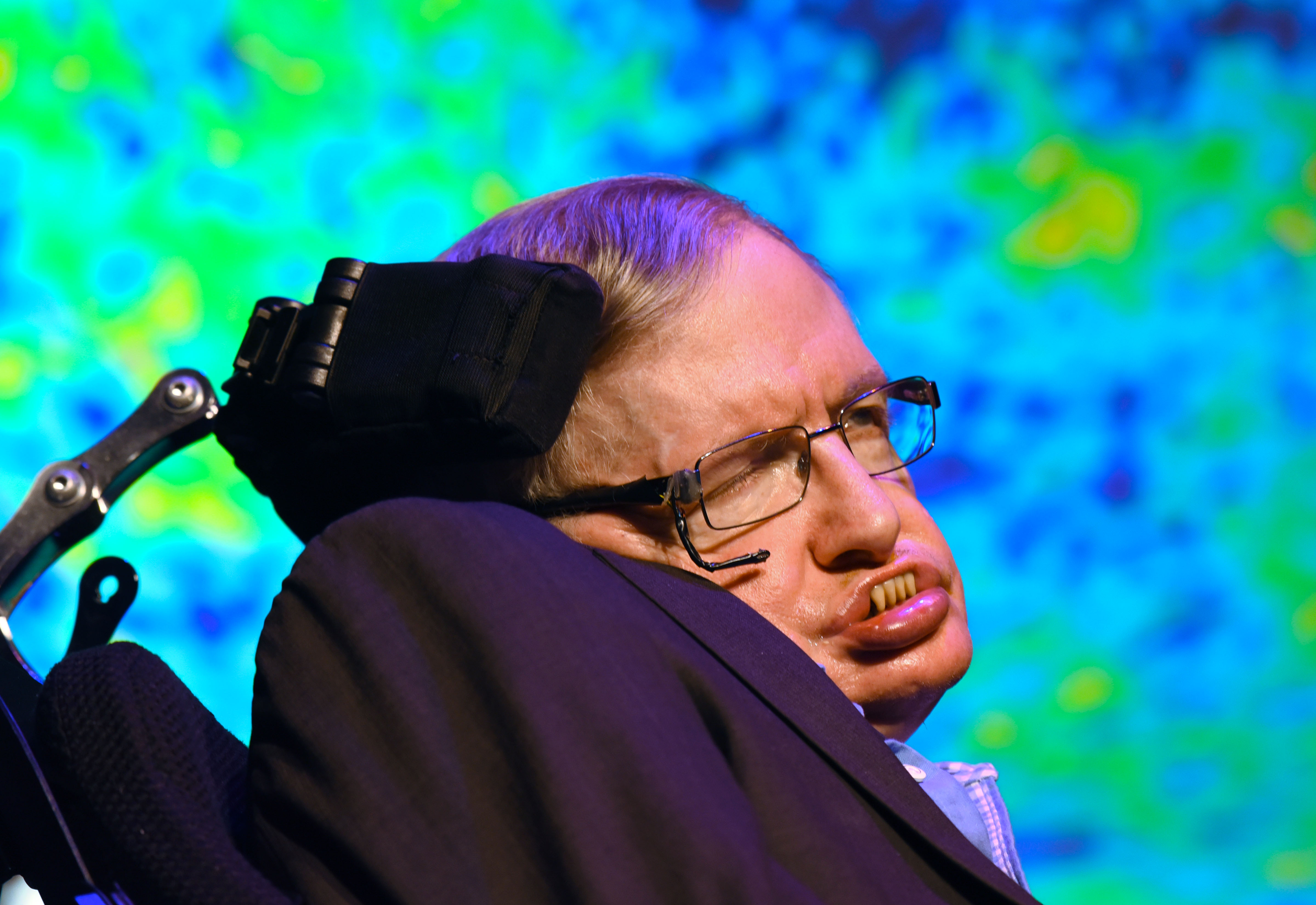 It is the latest in a series of warnings from Prof Hawking, a leading theoretical physicist and author of A Brief History of Time.

He's also claimed that artificial intelligence could bring about our demise as machines rise up and overtake us in the evolutionary race.

He will discuss his fears during new documentary "Expedition New Earth" which is part of the BBC’s new science season Tomorrow’s World. 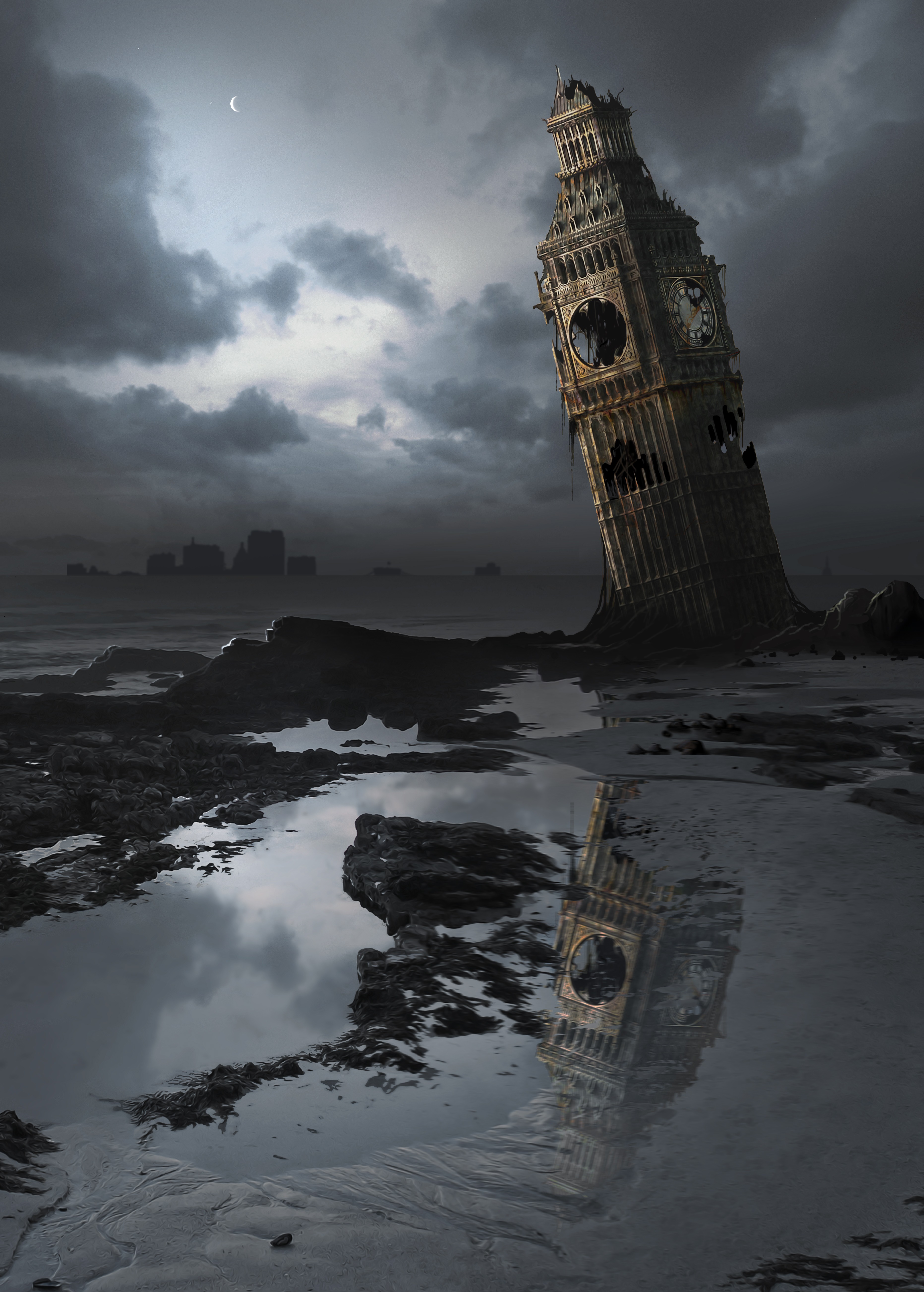 He recently made a chilling speech at Oxford University, where he told fellow space boffins: "We must also continue to go into space for the future of humanity.

"I don’t think we will survive another 1,000 without escaping beyond our fragile planet."

However, he ended his talk will a positive call for optimism and intellectual curiosity. 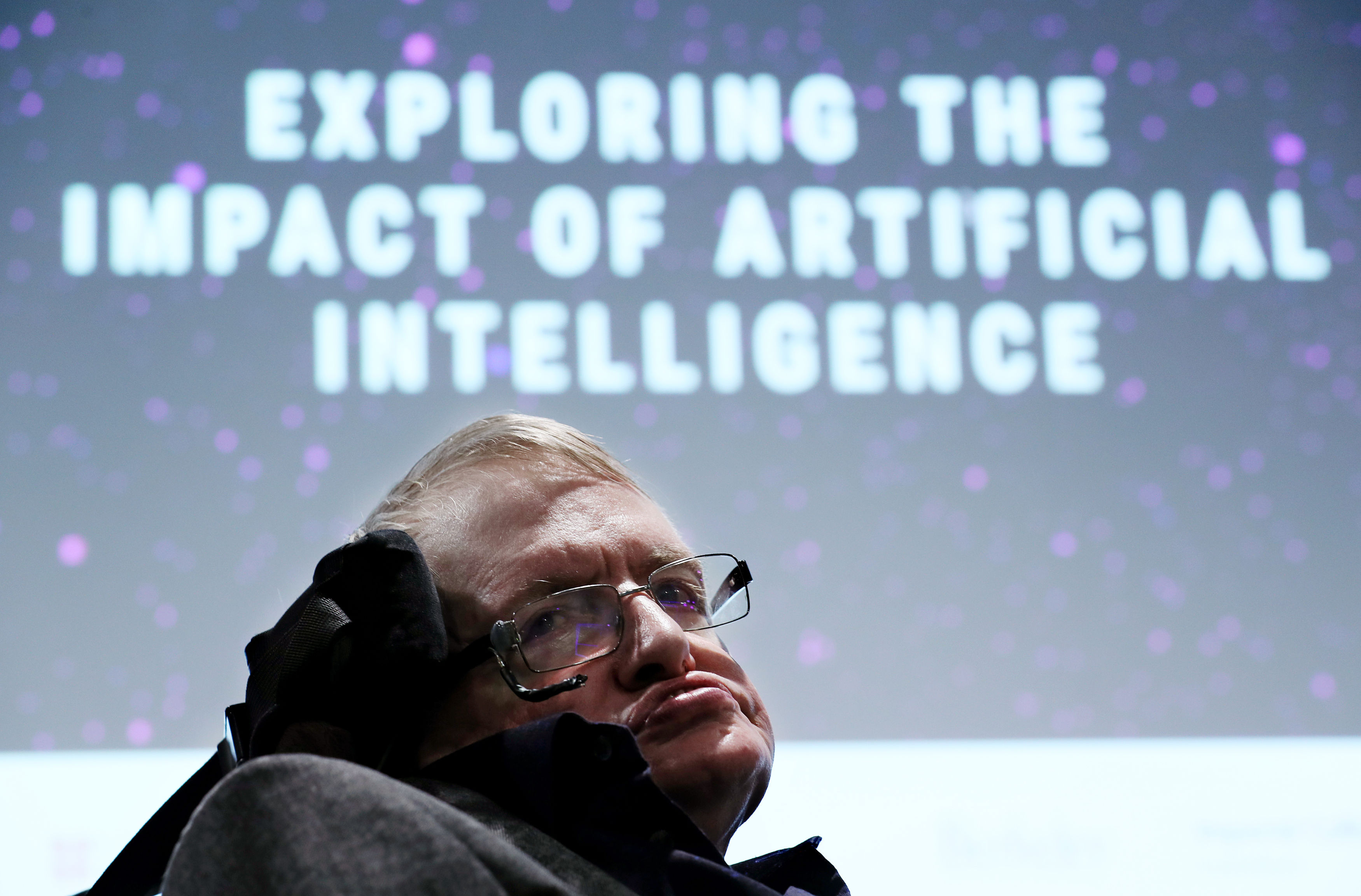 “Remember to look up at the stars and not down at your feet. Try to make sense of what you see, wonder about what makes the universe exist. Be curious", he told the hall packed with students.

"However difficult life may seem, there is always something you can do and succeed at. It matters that you don’t just give up.”

Stephen also opened up about his upcoming trip to space, after Richard Branson offered him a seat on the Virgin Galactic.