Steve Levy: Bipartisan coronavirus errors – this is where Democrats, Republicans have gone wrong 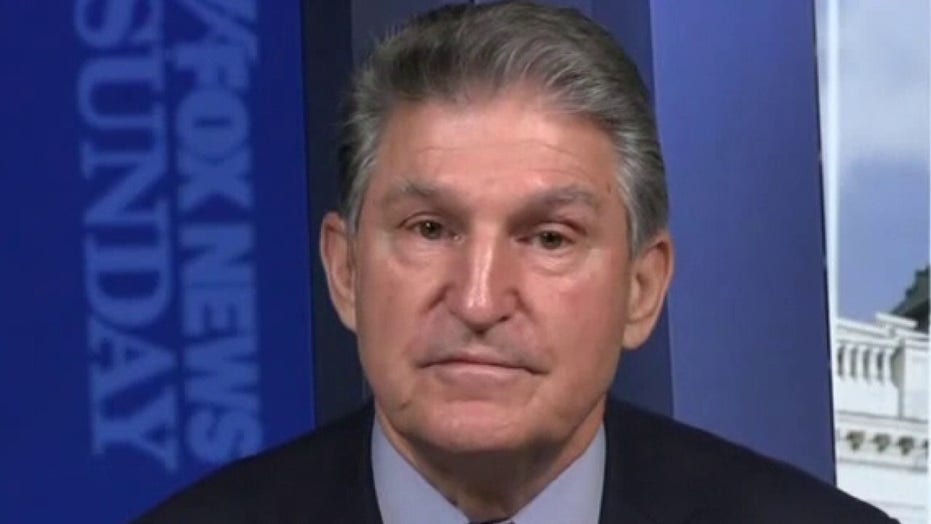 Just to show I’m an equal opportunity critic, I would like to lambaste the leaders of both major political parties regarding their COVID-19 responses.

It is remarkable that just about every official we read about contracting COVID is a Republican and almost every mayor or governor hypocritically violating the very restrictions they impose upon the rest of us are Democrats.

What does that say about who they are?

Republicans are contracting COVID to a higher degree because they have foolishly downplayed the use of masks and social distancing at rallies and press events. Many of them, especially in the South and Midwest, flaunted their maskless look as a badge of honor, virtue signaling to their faithful that they are freedom lovers. Just last week, Congressman Matt Gaetz, R-Fla., attended an in-person fundraiser in New Jersey, which photos reveal was anything but socially distanced.

President-elect Joe Biden was the subject of a great deal of ridicule for hiding in his basement during the campaign. He claimed it was because of the pandemic. Others thought it was to avoid stumbling into a faux pas or recording another senior moment.

Any way you look at it, Biden avoided getting COVID, while President Donald Trump was holding maskless, nondistanced rallies and internal meetings, whereupon he and members of his family predictably came down with the virus.

With the exception of Pennsylvania Gov. Tom Wolf, Nevada Gov. Steve Sisolak, and a handful of others, very few Democrats in high places contracted the virus. Seven in ten members of Congress who contracted the virus were Republicans, as were all eight of the senators who became infected.

The Democrats’ propensity to use masks probably served them well, since so many of them were violating the very travel and gathering prohibitions they were imposing on the rest of society.

Why do so many Democrats seem to take so much pleasure in ordering other people what to do?

Give credit to the Republicans; even though they might’ve been contracting COVID, they didn’t have the audacity to tell others to do what they wouldn’t do themselves, as did the Democrats.

Why do so many Democrats seem to take so much pleasure in ordering other people what to do?

Much of it comes back to their worship of government and their often condescending, elitist and paternalistic attitude that they know better than the deplorable, unwashed masses. They, and their political ruling class cronies, are the benevolent parents ruling over a voter class they treat as children. Isn’t that the very basis of socialism?

Their penchant for lockdowns also stems from their general hostility toward the business community, which many Democrats see as exploiters. They don’t seem to comprehend that shutting down businesses harms employees as well.

And let’s face it, many of these Democratic legislators never had a real job other than coming up through the government, so they totally lack empathy for business owners struggling to make a living without a guaranteed paycheck.

Additionally, some of these Democrats want as many people as possible to be on the dole, and thereby dependent on the government. More people requiring assistance enhances the power of the Democratic officials who control the bureaucracy. Once you get a little taste of that government money, you want more and Democrats are more than happy to oblige in exchange for votes.

Going forward, how about a little less ordering around from dictatorial Democrats and a bit more recognition by naïve Republicans that this virus was different than the seasonal flu.

Ultimately, it’s the vaccine that will kill this virus and bring us back to normal. In the meantime, if Republicans will take more individual responsibility in protecting themselves, while Democrats stop trying to shut down our economy, we might be able to get through this.