FACEBOOK is making a big change to Messenger and now cyber-experts are telling users to quit the app.

The tech giant has plans to make Messenger end-to-end encrypted but this has created fears that child abuse could go undetected on the platform. 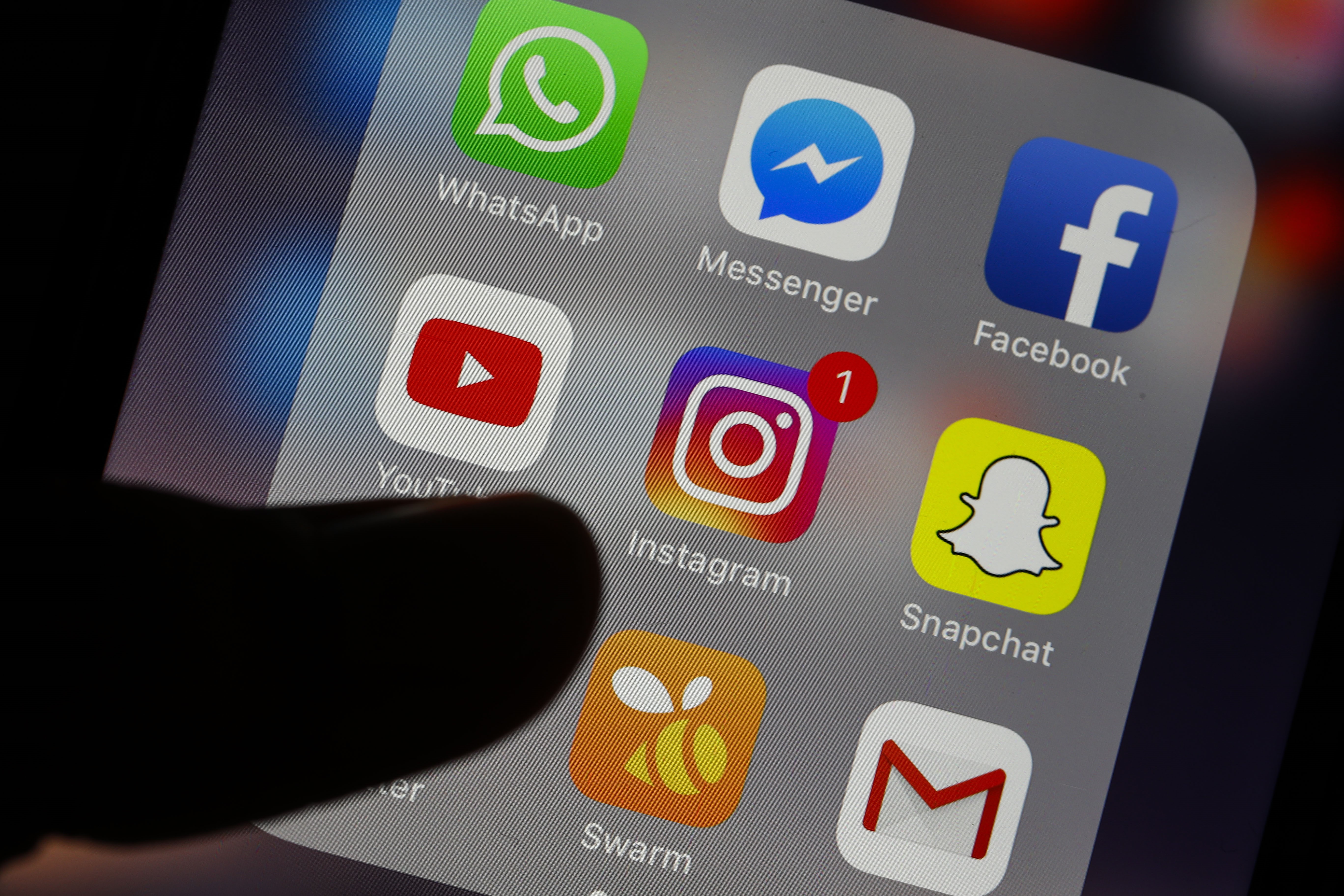 In a Forbes article titled 'Why You Should Stop Using Your Facebook Messenger App' cyber-security expert Zak Doffman warned readers to move away from Messenger.

Doffman argues that with WhatsApp's multi-device access feature in the works, it could soon have all the benefits of Messenger with end-to-end encryption already in place.

He writes: "If you’re still on Messenger, if you’re tied to its multi-device access, then as soon as WhatsApp’s full update reaches your phone you should switch.

"Unlike Messenger, it will be end-to-end encrypted across all your devices, it harvests much less of your data, and your security doesn’t come at the expense of added risk for others."

Doffman's main concerns about Messenger seem to be data harvesting and the fact he thinks not all platforms should be end-to-end encrypted.

A big difference between Facebook Messenger and WhatsApp is that Messenger is liked to a Facebook profile, full of age identifying features.

This could aid a predator in contacting a child.

It would be much more difficult to search for underage people on WhatsApp unless you had their number.

Children's charity NSPCC has said that end-to-end encryption could lead to a "significant drop in reports of child abuse… a [failure] to protect children from avoidable harm.”

Encryption could mean many of these messages go unnoticed.

This has left Facebook in a difficult situation, as not fully encrypting chats could be crucial for lawful intervention.

Doffman previously acknowledged that their are benefits to end-to-end encryption.

He suggested Messenger could be left so that lawful interception can take place but users should have the option to choose end-to-end encrypted services.