AN IMPRESSIVE concept video of what the iPhone 12 could look like gives fans a glimpse of an Apple gadget in navy blue.

The video is featured on the Concepts iPhone YouTube account and imagines the upcoming device with a range of other rumoured features. 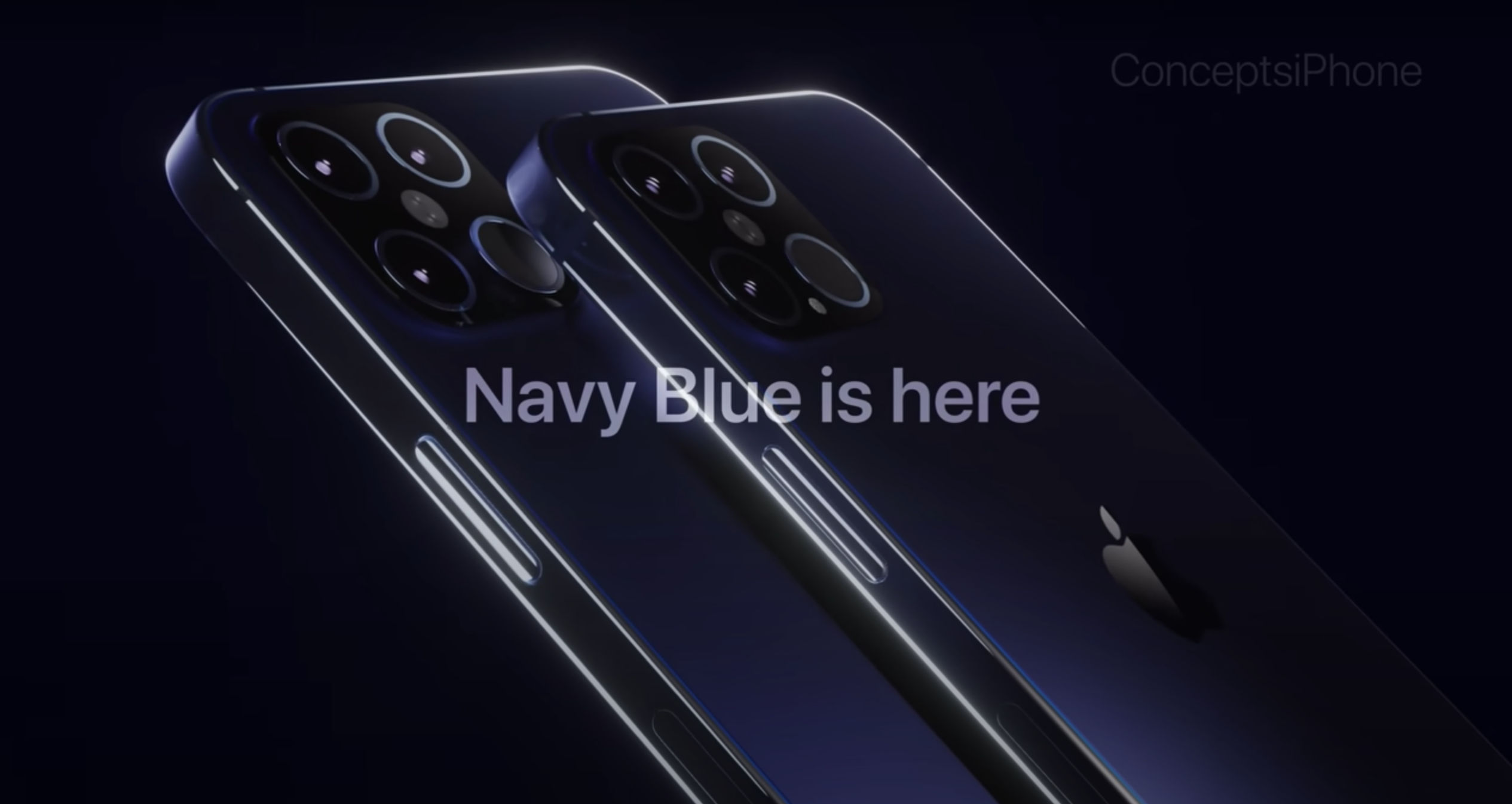 Of course, we won't know for sure what features the iPhone 12 will actually have until Apple gives an official announcement.

According to a new report by DigiTimes, volume production of 6.1 inch iPhone 12 models will start in July/August.

Many rumours suggest Apple will be launching four new iPhone models around September or October. 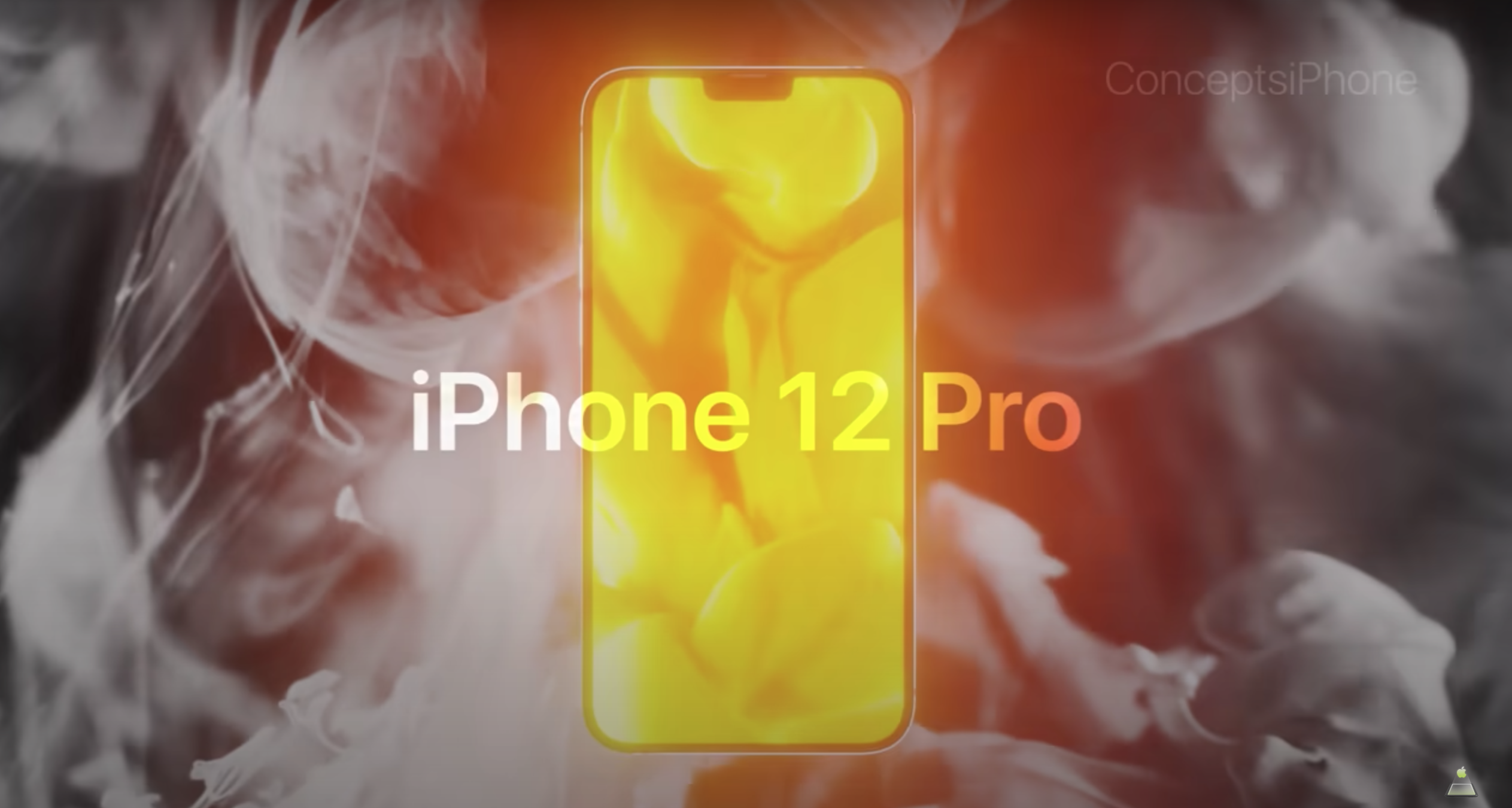 Delays in supply and production could push back Apple's typical September launch date.

Experts expect a 5.4inch entry level smartphone to be one of them.

Samsung is rumoured to be supplying the OLED displays for three of the models.

Here are some of the best…

In other news, Android users are being warned not to download a specific phone background as it could crash their device.

Apple's next AirPods could track your heart rate – using light sensors in your ears.

And, 3D designers have mocked up what the Apple Watch 6 could look like.

What colour is your smartphone? Let us know in the comments…