This is not your grandfather’s Taliban.

At least that’s what a senior official for the ruling militant organization in Afghanistan might have the world believe.

Abdul Qahar Balkhi, a member of the Taliban’s Cultural Commission, says the group wants to help fight climate change and global terrorism, according to Newsweek.

Whether the new initiatives were deliberately intended to counterbalance a negative public image created by the group’s links to civilian executions and denial of women’s rights remained unclear.

Since reasserting itself earlier this month, the group has also recruited children as soldiers, and the country’s former interior minister has claimed that innocent children are being murdered, The Daily Mail reported.

Balkhi said the Taliban’s attempt at a rebrand from its 1990s version was part of the group’s bid to establish credibility now that it has replaced the government of exiled President Ashraf Ghani, who fled to the United Arab Emirates earlier this month after President Biden’s withdrawal plan for U.S. troops led to the Taliban takeover of Kabul. 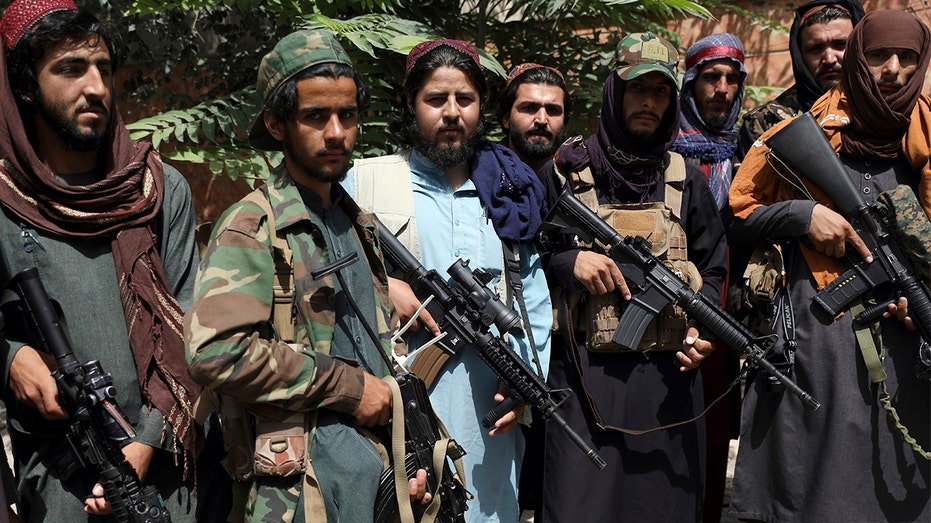 "We hope not only to be recognized by regional countries, but the entire world at large, as the legitimate representative government of the people of Afghanistan," Balkhi told Newsweek.

The Taliban is eager to do its part to help produce solutions to major global issues, he added.

"These challenges, ranging from world security and climate change, need the collective efforts of all," he said, "and cannot be achieved if we exclude or ignore an entire people who have been devastated by imposed wars for the past four decades."

Taliban spokesman Suhail Shaheen and Zabihullah Mujahid insist that women will be included in government decisions as the group pursues foreign investment in Afghanistan, the Daily Mail reported.

But recent reports that lists of unmarried women, ages 12 to 45, were being compiled for potential forced marriages to Taliban fighters seemed to contradict that more inclusive message, the report said.

That, and footage of tens of thousands or Afghans gathering at Kabul’s airport for a chance to flee the group’s rule suggested the Taliban still had a long way to go to establish a kinder, gentler image.