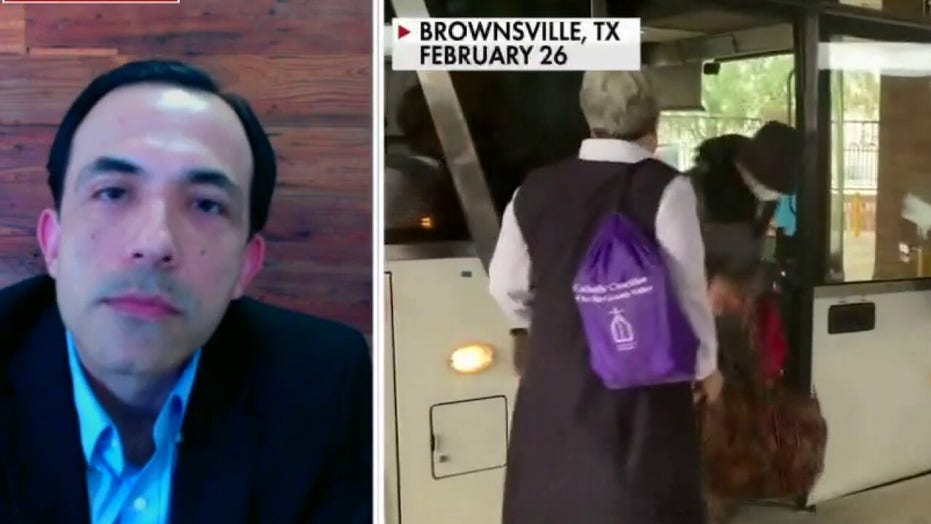 Brownsville, Texas Mayor Trey Mendez told Fox News on Thursday his city is not experiencing a coronavirus positivity rate among border crossers at a “crisis” level yet, but he understands the concerns of officials in his and other areas along the U.S.-Mexico line.

“Things are pretty much holding steady. We’re still seeing a positivity rate of well below 10%,” said Mendez on “Your World”. Mendez’s city sits at the southeast corner of the state, across from the city of Matamoros, Tamaulipas, Mexico.

Mendez said that there has been a slight short-term uptick in border crossers from Tamaulipas state, after officials there cleared out a migrant encampment.

“The city of Brownsville felt it was good to get a good handle on this and test people out of [concern for] public health. We’ve been doing that for a little over a month now. We’ve had about 2,400 [asylum seekers] come in so far. We’ve seen about 200 positive [cases] so far.” 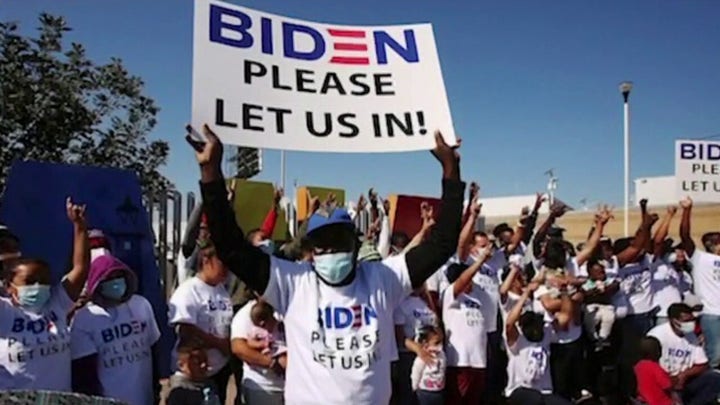 “We’re not seeing the same numbers that other border communities are. On a regular basis, we see about 70 to 100 people coming over [who] are asylum seekers,” he said.

“Some of my fellow border mayors are seeing higher numbers. For us in Brownsville, it’s really not a crisis. But I can see some of the concerns. We see the positivity rates go up, the numbers increase.”

He added that he doesn’t see comprehensive legislation coming through in the short term and sees the concern therein.

According to the Rio Grande Guardian, Mendez was a supporter of Democrat Joe Biden and his “Todos con Biden” platform during the 2020 election.

“This is about the entire Latino community. I’m so excited to see some of the policy initiatives that Vice President Biden is proposing for the Latino community. Our best asset is our people,” he said in a press release last year.