The Backstory: 7 veterans were murdered at a VA hospital. Our reporters found the hospital could have done more to stop the killer.

I’m USA TODAY editor-in-chief Nicole Carroll, and this is The Backstory, insights into our biggest stories of the week. If you’d like to get The Backstory in your inbox every week, sign up here.

Army veteran Robert Kozul loved to dance, sing and play his harmonica. He was active in his Methodist church, a member of the choir.

Felix McDermottretired from the Army as a sergeant major after 20 years of active duty, including a tour in Vietnam. He was known for his sense of humor and eagerness to help neighbors and strangers alike.

They were all murdered by a nursing assistant at the Veterans Affairs hospital in Clarksburg, West Virginia, where they had gone for care and were expected to improve.

Reta Mays, 46, said she took insulin from the hospital and put it into saline mixtures used to flush patients’ intravenous lines. If someone without diabetes receives insulin, it can lower their blood sugar too much and cause death. Mays pleaded guilty to murdering seven veterans ranging in age from 81 to 96. She assaulted an eighth with an intent to kill. 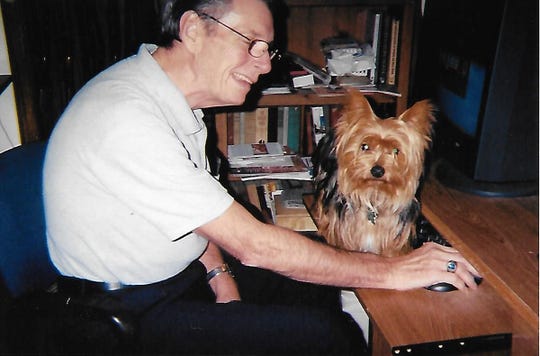 “You are the monster no one sees coming,” said U.S. District Judge Thomas Kleeh on Tuesday, sentencing Mays to life in prison for each murder victim, plus 20 years for the eighth victim she tried to kill.

“They were good and decent men loved not only by their families but by their communities, and to whom this country owes to each and every one of them a tremendous debt,” Kleeh said.

“Then we learned about George Shaw and we started to realize that this was a serial killer preying on veterans,” she said.

The murders stretched from July 2017 to June 2018, but they were “very much kept under wraps,” Slack said.

Our 2019 investigation found hospital oversights may have cost veterans their lives. Insulin wasn’t adequately tracked. The ward had no surveillance cameras. Staff didn’t conduct tests to find out why patients experienced severe low blood sugar. They did not file reports that could have triggered investigations.

All of this was kept quiet until USA TODAY and other media started digging into what happened.

“The VA knew about it,” Slack said, but the families only knew “as investigators knocked on their doors and asked to exhume their loved ones. And that came at various different points. They weren’t really told the overall of what was going on.”

“Until we came along, there was not as much public pressure. These families did not have the voice that we were able to give them. The public attention  that came to bear is what helped propel improvements at the VA.”

After Tuesday’s hearing, the inspector general at the U.S. Department of Veterans Affairs released the results of an investigation that backed up our findings, reporting that “serious, pervasive, and deep-rooted clinical and administrative failures” at the hospital allowed the killings to go undetected for nearly a year.

“While responsibility for these criminal acts clearly lies with Ms. Mays, the OIG found inattention and missed opportunities at several junctures, which, if handled differently, might have allowed earlier detection of Ms. Mays’ actions or possibly averted them altogether,” the inspector general’s office concluded.

Veterans Affairs said in a statement last week that the agency has made a number of improvements, including increasing care coordination between medical providers, improving awareness of endocrinology referrals and evaluations, and training nursing staff on diabetes. 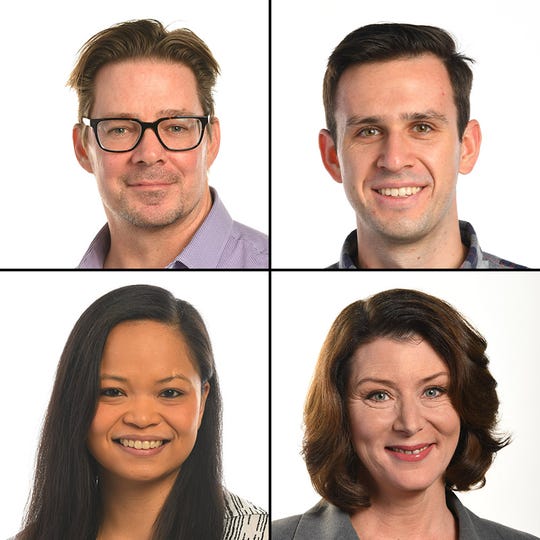 Our reporters knew there could be up to 10 victims at the VA hospital, but they didn’t have names. So they set out to find them, searching obituaries, interviewing family members and reviewing autopsy reports.

“I came up with a list of about 30 names of veterans who, according to their obituaries, were from the Clarksburg and surrounding areas and/or died at the VA hospital in 2017 and 2018,” Phillips said. “I tracked down families and called them one by one, asking them if they’d been contacted by the FBI and if their loved ones’ bodies had been exhumed.”

One of her calls was to Karen Holloway, the daughter of William Holloway, who died on April 8, 2018.

Holloway, 96, died a few hours after his family was told he was doing better, according to Karen.

“The nurse told us his numbers are great,” Karen said. But the next morning, the Army veteran was dead.

Slack said it was heartbreaking to read what the families put in the obituaries, “how thankful they were to the hospital staff at the VA medical center for helping their family members in their last days.

“And you’re realizing this nursing assistant was among them.” 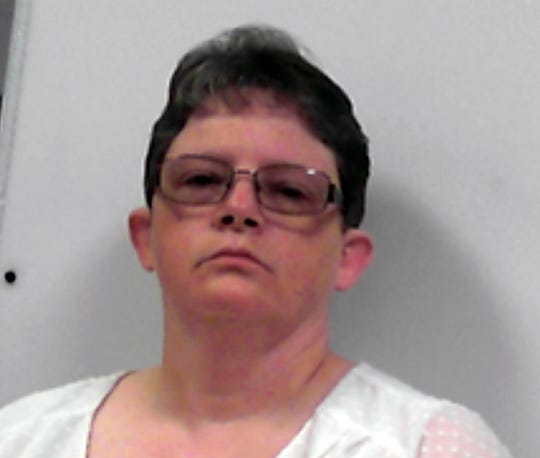 Health reporter Alltucker spent time in Clarksburg to understand how the deaths impacted the community. He found a town hit hard by economic downturns. “On Main Street,” he said, “many storefronts are empty.”

“It’s one of these small, self-sufficient communities that had a lot of manufacturing jobs back in the day and those jobs have left.”

And he found anger. “They already felt like they were overlooked in many ways,” Alltucker said. “And here’s another example, the VA not taking these deaths seriously.”

National reporter Ryan Miller wrote about the families who testified at Tuesday’s sentencing.

There was “a very palpable and understandable anger” toward Mays, he said. But also a sense of relief.

“They’re having their day in court,” Miller said. “They can get the last word in this case.

“And in those last words, by and large, they were honoring their family members, talking about what they remembered about them, what they loved about them and making sure that at the end of the day, what people should remember about this case is the veterans who were lost.”

The Backstory: “What exactly is the role of the federal government in Americans’ lives?”

The Backstory: What our journalists on the streets of Minneapolis saw and heard as the Derek Chauvin verdict was announced

Nicole Carroll is the editor-in-chief of USA TODAY. Reach her at [email protected] or follow her on Twitter here. Thank you for supporting our journalism. You can subscribe to our print edition, ad-free experience or electronic newspaper replica here.