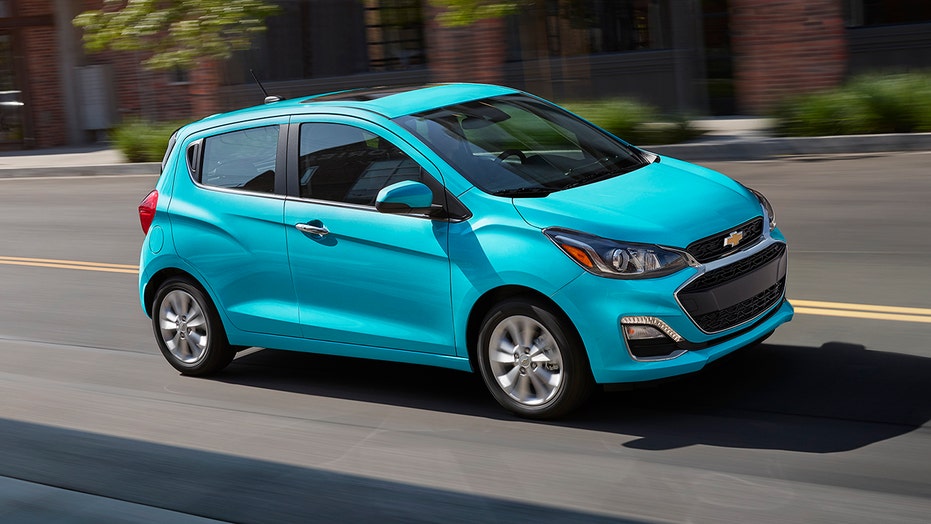 Despite the economic effects of the coronavirus pandemic, the average price paid for a vehicle in the U.S. reached a record of $38,000 in December, according to J.D. Power.

Today, several mainstream brands, including Ford, Honda, Mazda and Toyota, don't even offer any vehicles for less than $20,000 (including destination fees), and there's just one left in the sub-$15,000 range. 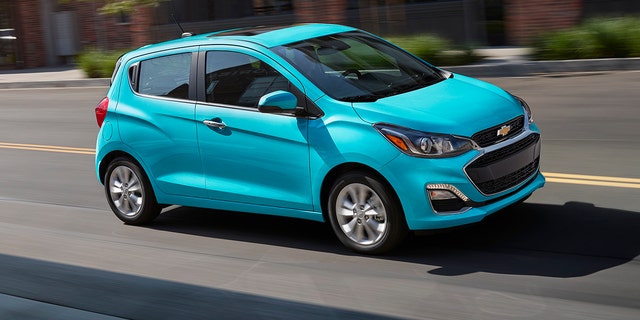 That gets you a four-door microcompact with a 98 hp four-cylinder engine and 5-speed manual transmission. An automatic adds $1,100 and checks out at $15,495, making it $100 less than the manual-equipped Mirage, which comes with a 78 hp three-cylinder. The Versa, which was fully redesigned last year, starts at $15,855.

Unfortunately, if you're looking for a Chevrolet with a little more room you're going to have to pony up a lot more money. Chevy discontinued the Sonic subcompact hatchback and sedan for 2021, leaving the Trailblazer subcompact utility vehicle as its next most affordable option at $19,995.