VOLKSWAGEN has revealed its new Amarok pick-up truck – one of the most popular pick-ups in Britain.

In a tie-up with Ford, the VW Amarok and Ford Ranger pick-ups will be the same underneath, but will each get its own look and feel. 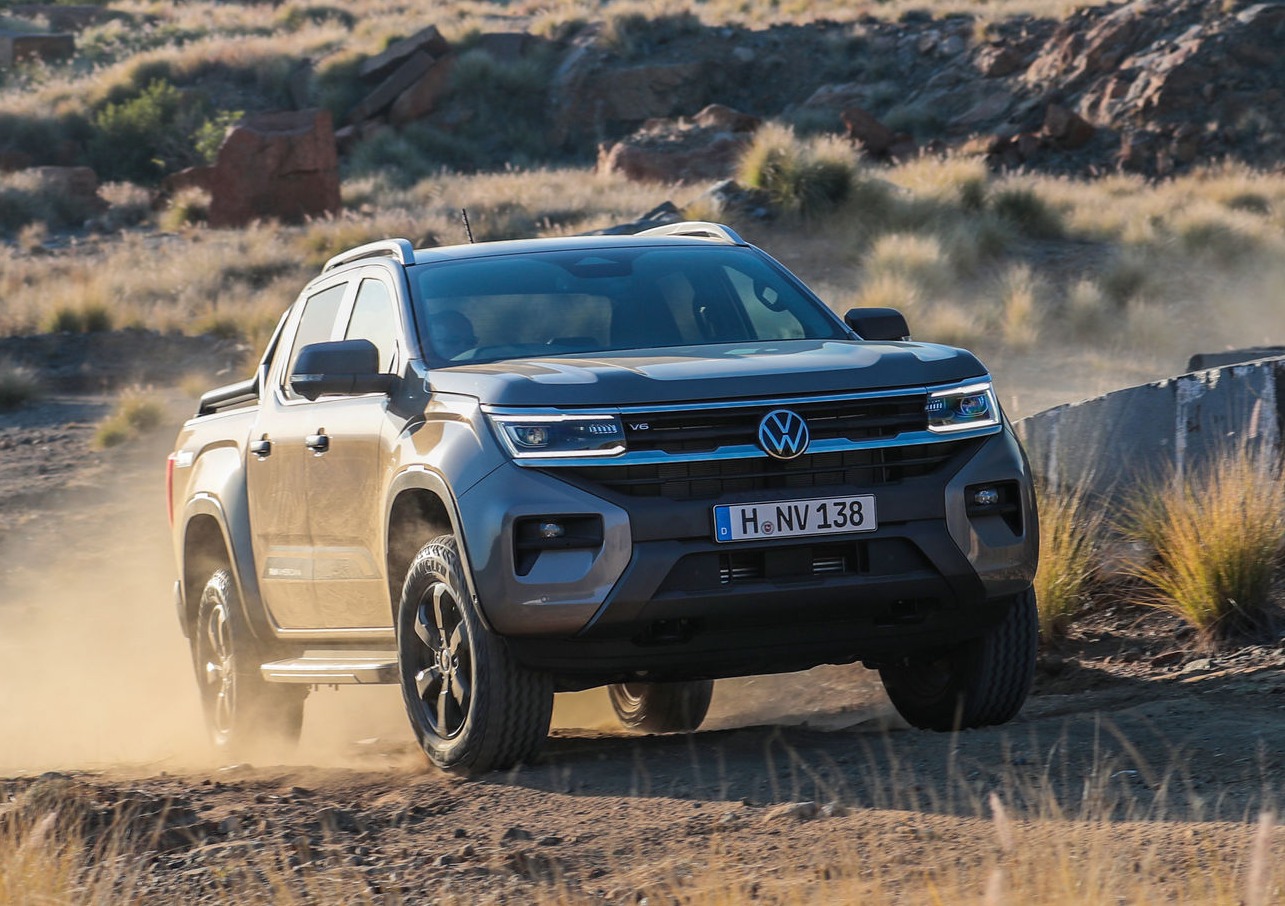 While Ford is going for a more rough-and-ready approach, VW is leaning towards the premium end of the pick-up market.

The Amarok will launch as a four-door double cab, but will eventually come in a two-door guise with a longer load bay.

Outside it's bigger than the previous Amarok in every direction, can tow more at up to 3500kg, carry more in its load bay at up to 1160kg and wade through an improved 80cm of water.

VW says you can get a Euro pallet sideways between the rear wheel arches and there are new eye rings that'll handle 500kg. 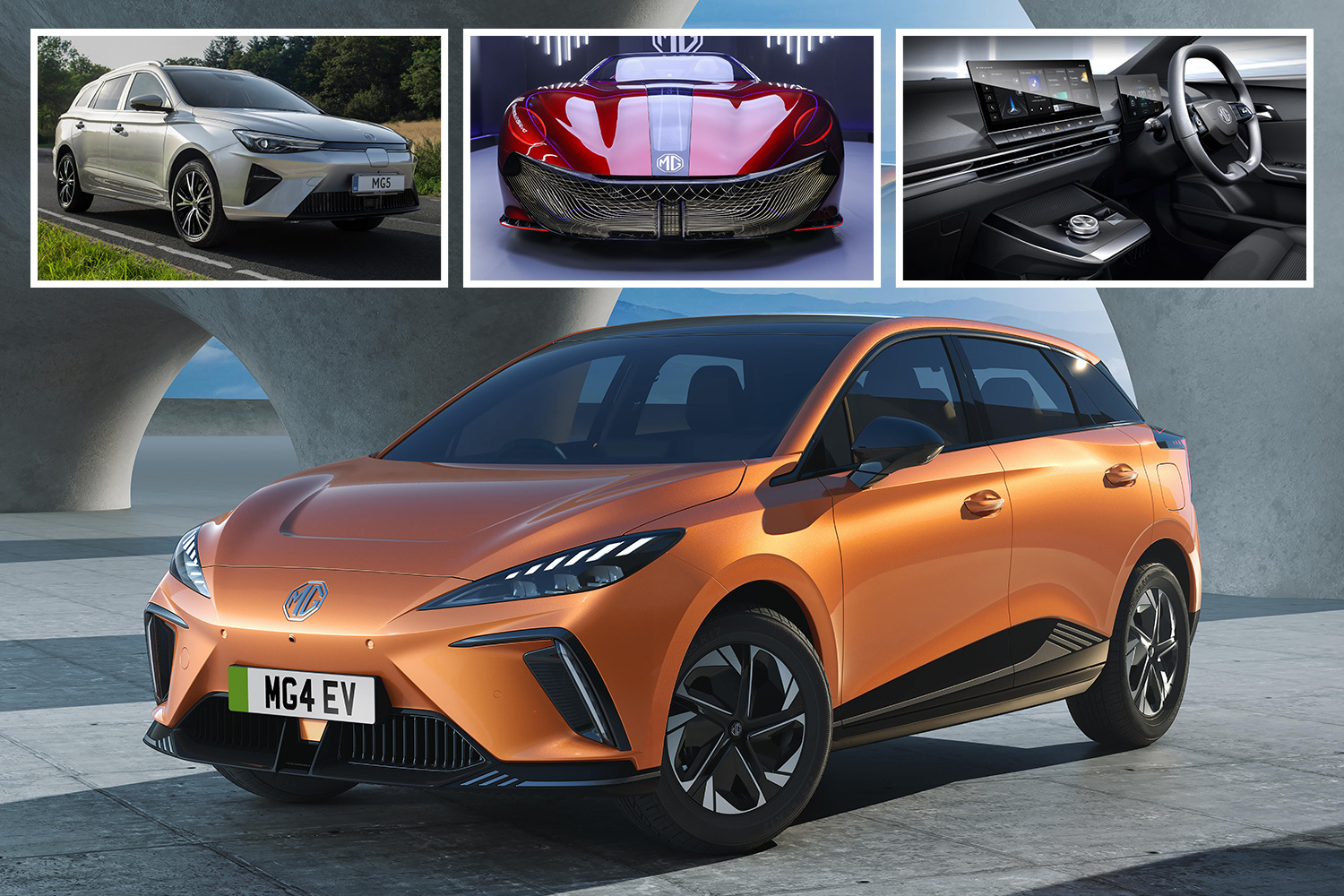 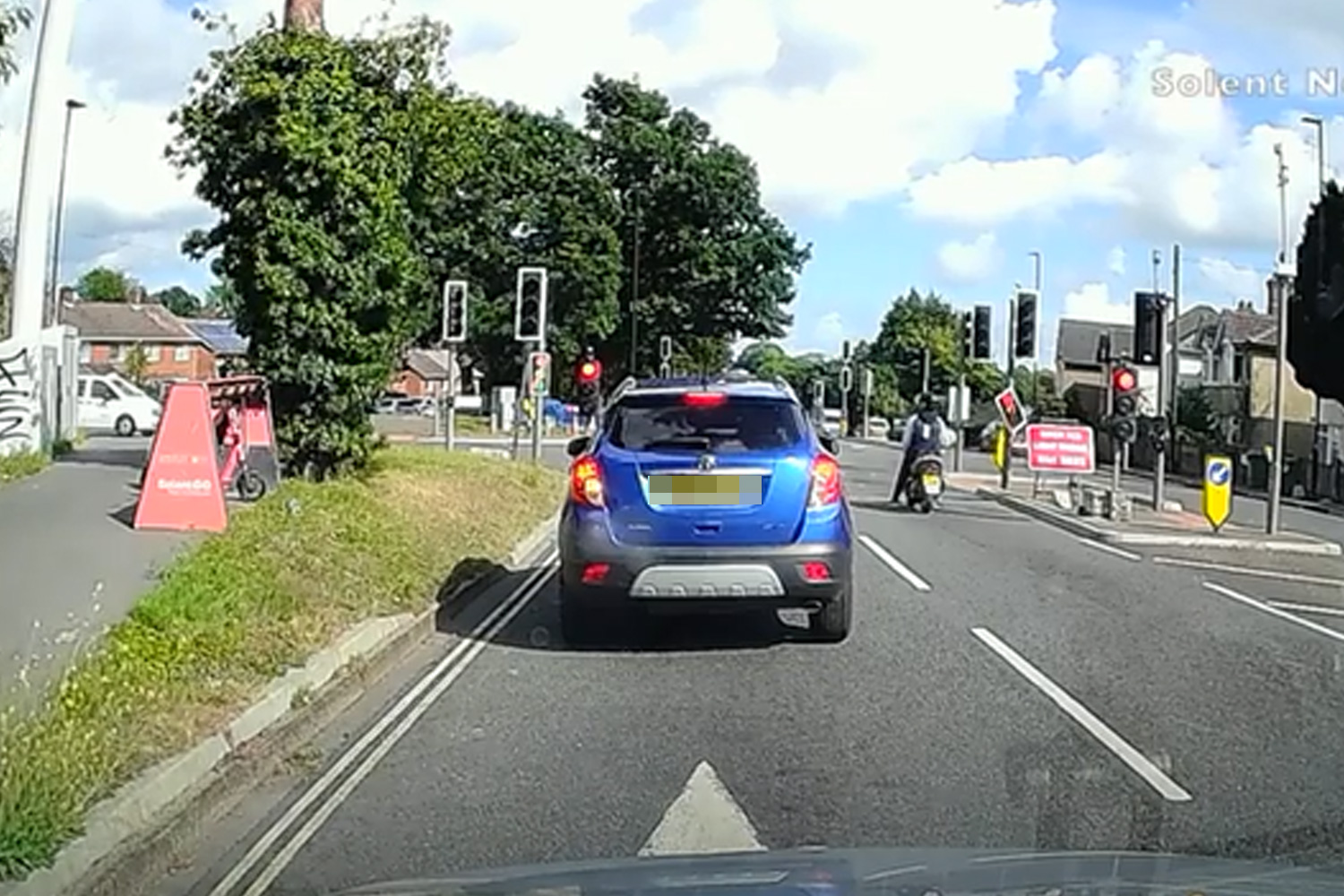 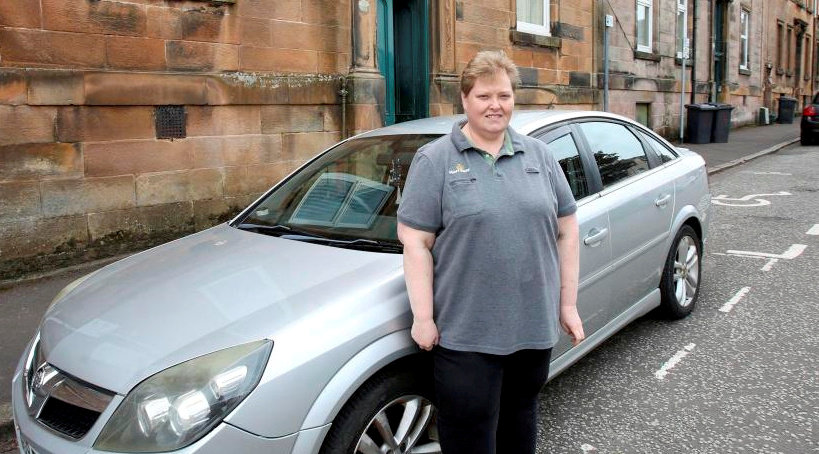 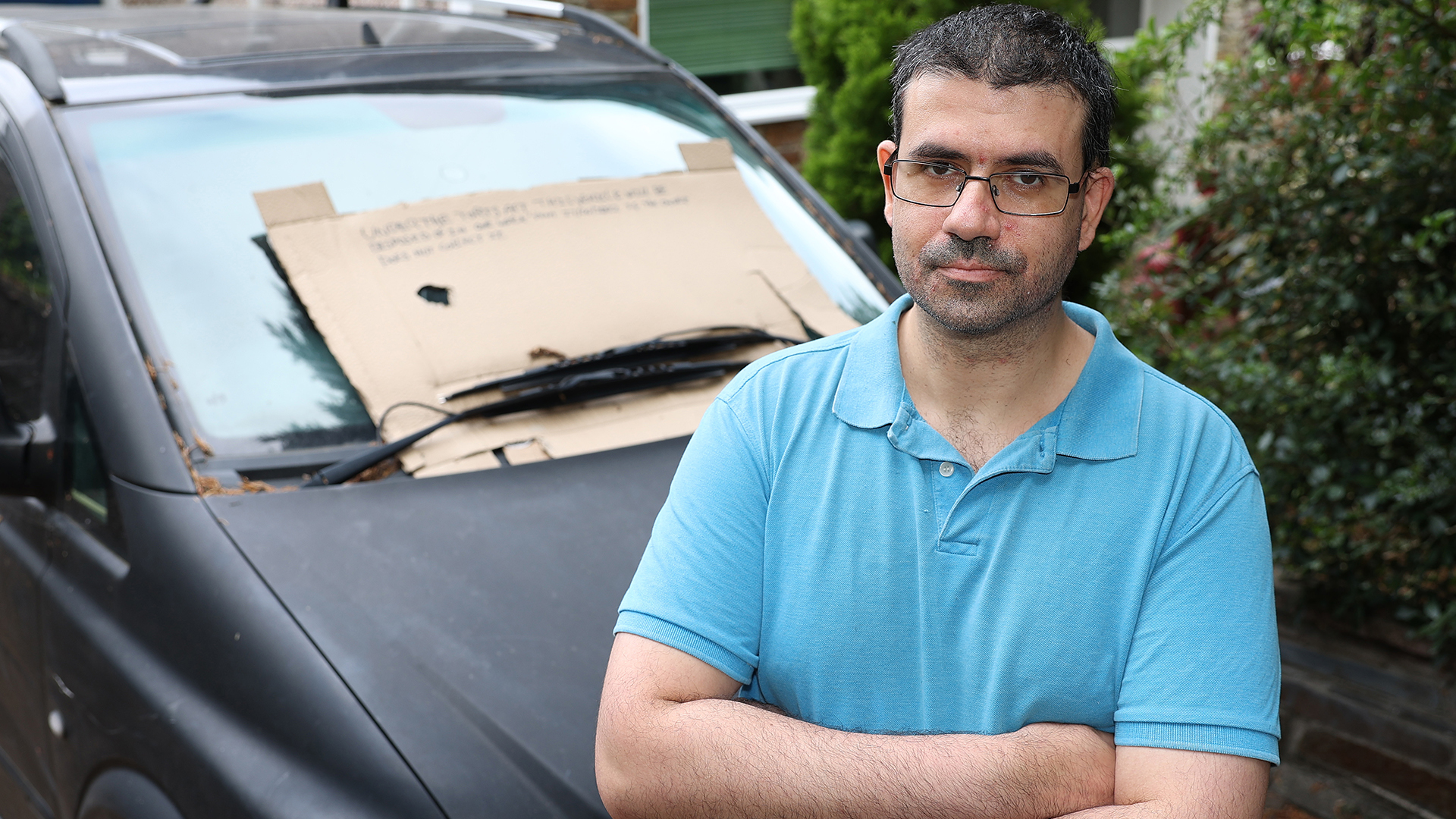 Outside the Amarok gets its own look with a thin grille and sharp LED headlights around a prominent VW badge, but there will be five different trim levels to choose from.

These will be called Amarok, Life, Style, Panamerica and Aventura and will add things like more black exterior accents for a moody look or more chrome for a refined one.

18-inch alloys are standard but you can have up to 21-inch rims if you want them.

Inside the Amarok gets the same Tesla-like portrait screen as the Ranger (10-inch standard, 12-inch optional), but uses plusher materials and switches.

It'll also come with digital driver's dials with their own design versus the Ranger's. 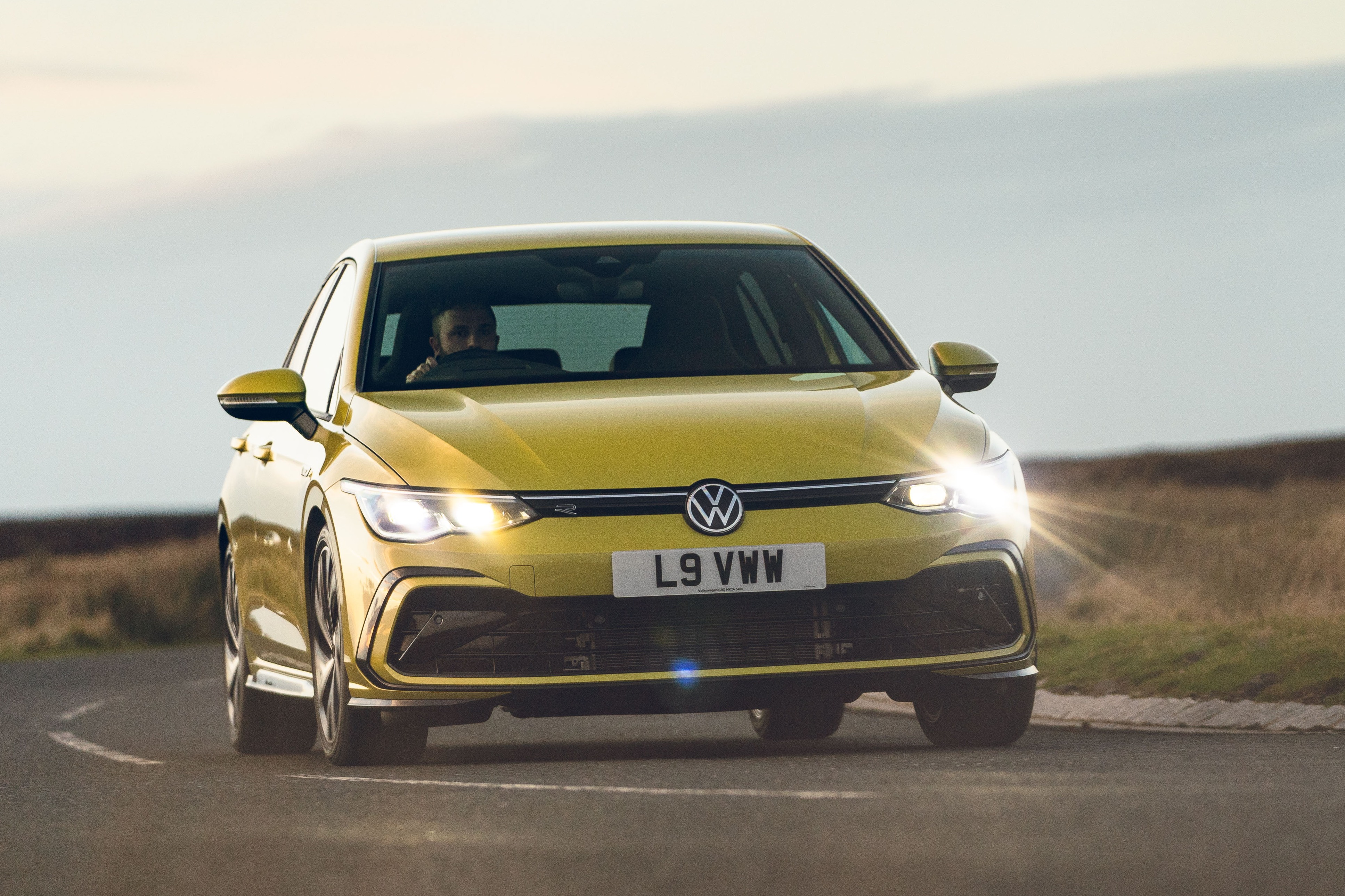 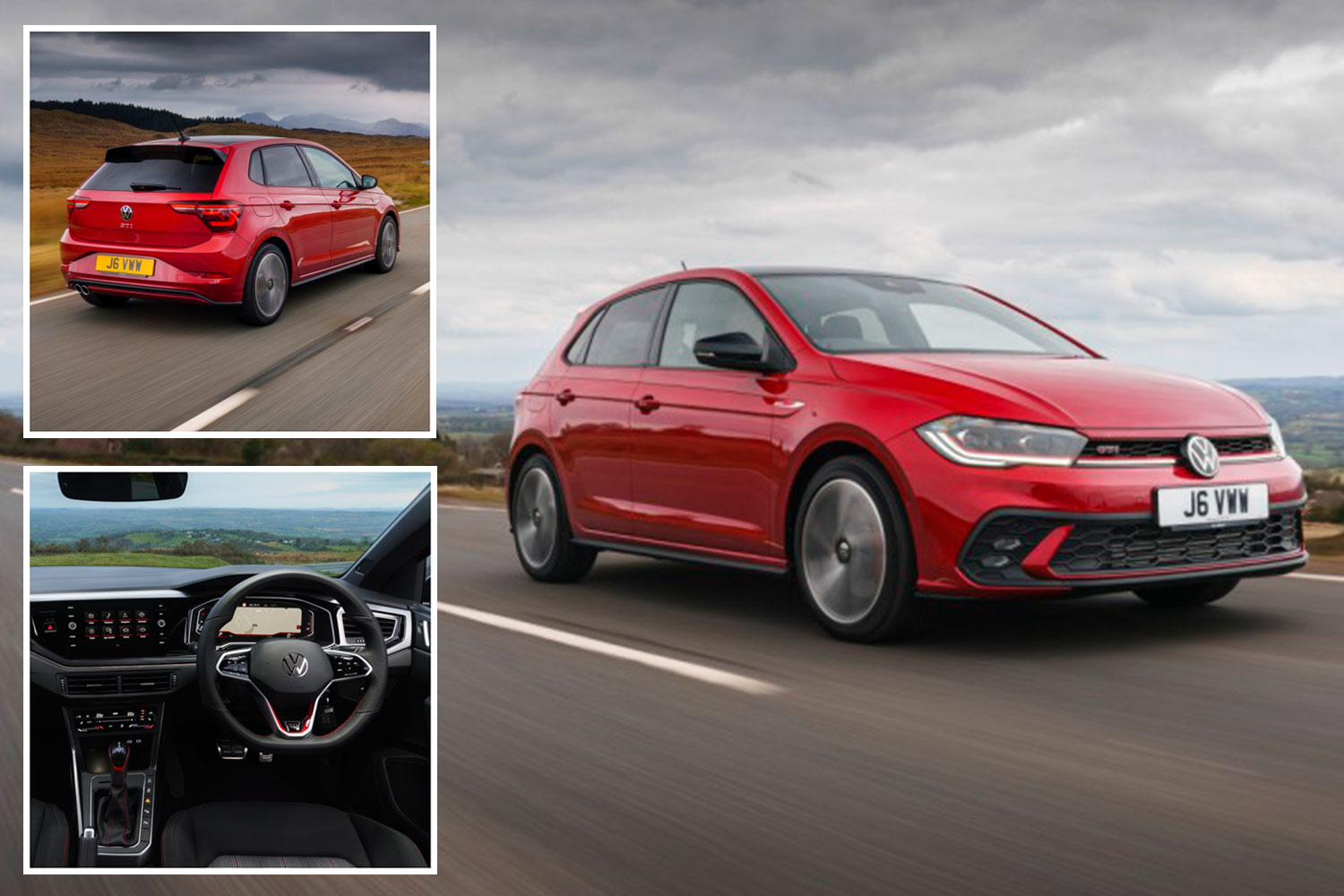 There will be a choice of a 2.0-litre diesel, 3.0-litre V6 diesel or turbocharged 2.3-litre petrol engine in a total of seven different power outputs, but it's yet to be confirmed which Britain will get.

Manual and automatic gearboxes will be available as well as two types of all-wheel-drive system offering part or full-time assistance.

The Amarok will go on sale here later this year and will be built at Ford's factory in South Africa. 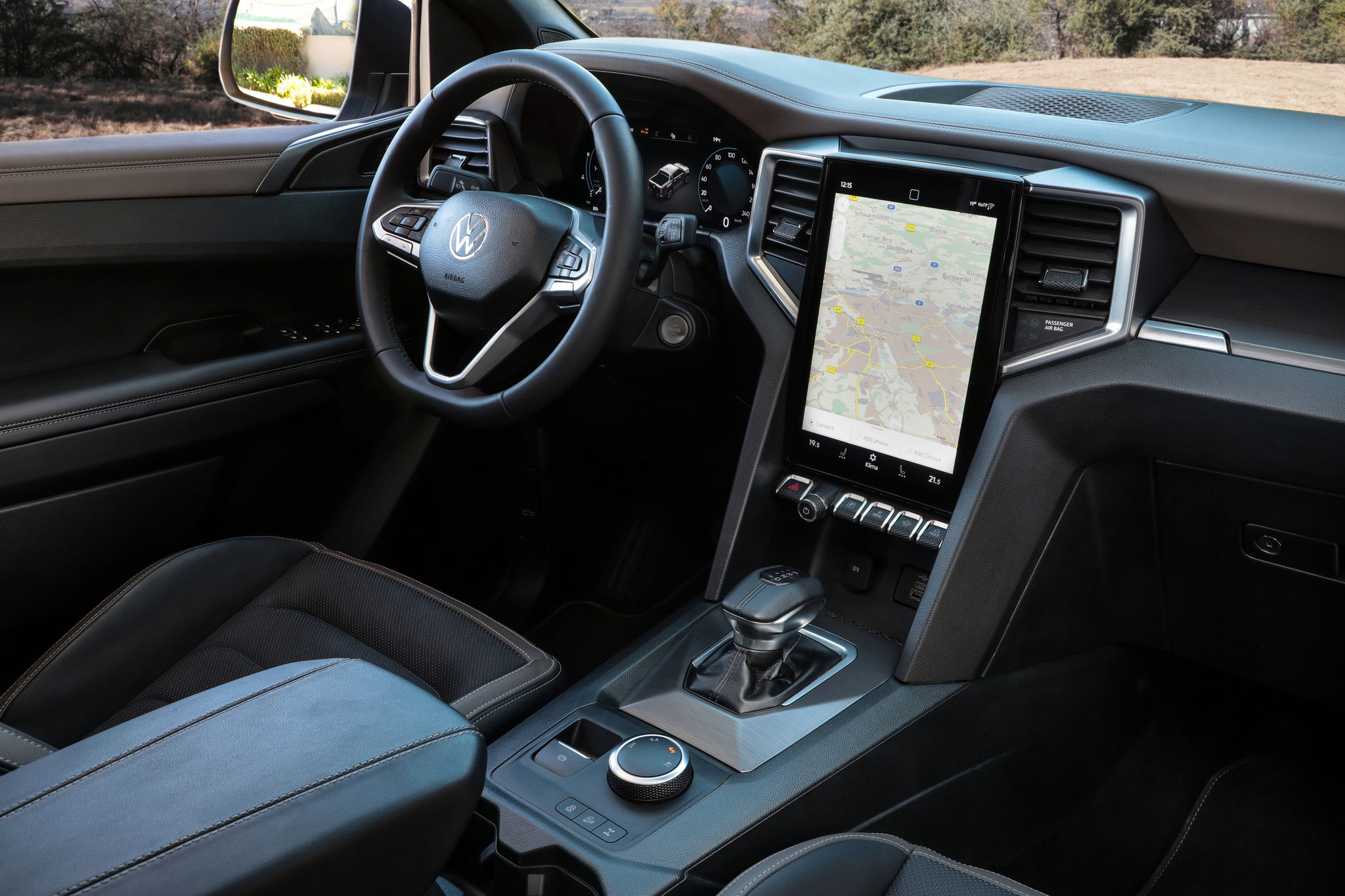 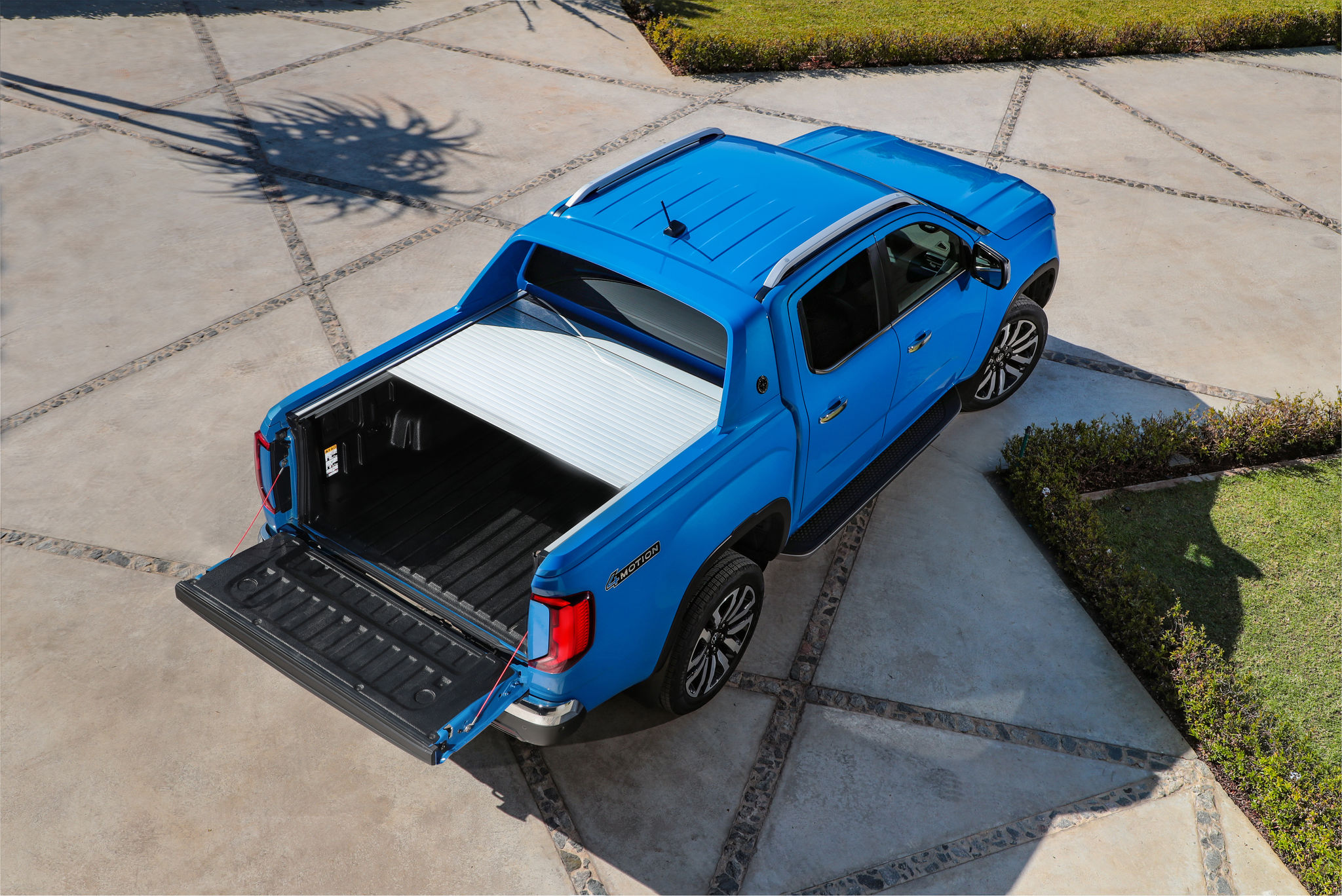