These are the first 16 startups to nab deals from SoftBank's $100 million Opportunity Fund dedicated to Black, Latinx, and Native American founders

When protests over the killing of George Floyd reached a fever pitch in June, a string of VCs announced new initiatives and funds for Black and diverse founders.

SoftBank joined the crowd. But while others were setting aside relatively small funds, SoftBank, as is its style, went big. It announced its $100 million Opportunity Fund would be dedicated to backing startups led by people of color.

Just 1% of venture-backed startups are led by Black people, according to Crunchbase. While the Opportunity Fund represents just 0.1% the amount of the SoftBank's major fund, its $100 billion Vision Fund it is nevertheless a significant step in the right direction.

The fund is run by SoftBank COO Marcelo Claure and managing partner Shu Nyatta, assisted by Black operators and entrepreneurs like Paul Judge, cofounder of Pindrop Security, and Stacy Brown-Philpot, the former CEO of TaskRabbit.

Many of these 16 startups launched in 2020 and went through Y Combinator's prestigious accelerator program this year. Others have been around for years, like PlayVS, the competitive gaming platform founded by Detroit native Delane Parnell that's raised over $96 million so far.

"The Opportunity Fund is comprised of a great team, and they were immediately ready to help us with hiring, accounting, and many parts of management that you don't think about when you are founding a company for the first time," he added. "The collaboration they have created with Stacy Brown-Philpot, Paul Judge and many other well-known Black and Brown faces in tech is a game changer." 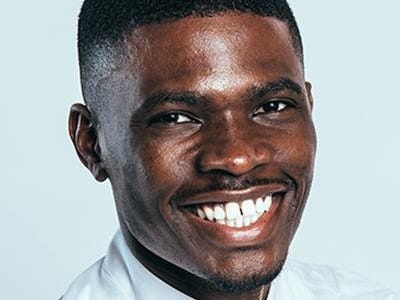 Founded in 2019 by Tope Alabi and Obirije John, Afriex makes it easier for immigrants to send money back home through a "stablecoin," a type of cryptocurrency. It's a revival of a talking point from the early days of Bitcoin, when pundits believed cryptocurrencies would be the currency-of-choice for cross-border remittances. The company is a part of Y Combinator's summer cohort. 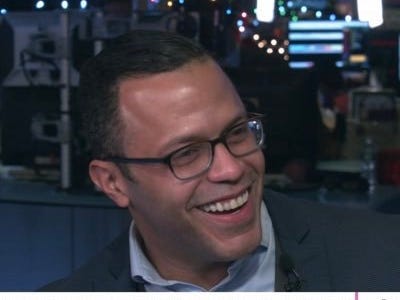 In a former life, Arcus founder Edrizio De La Cruz made a living by selling guavas on the streets of the Dominican Republic and by bagging groceries in the South Bronx.

Now, he's the CEO of fintech startup Arcus, a business-to-business platform that tries to simplify financial data and bill payments for consumers. The company already counts big-names Walmart and Santander Bank as customers. It was cofounded by Inigo Rumayo Belausteguigoitia and Juan Maldonado. 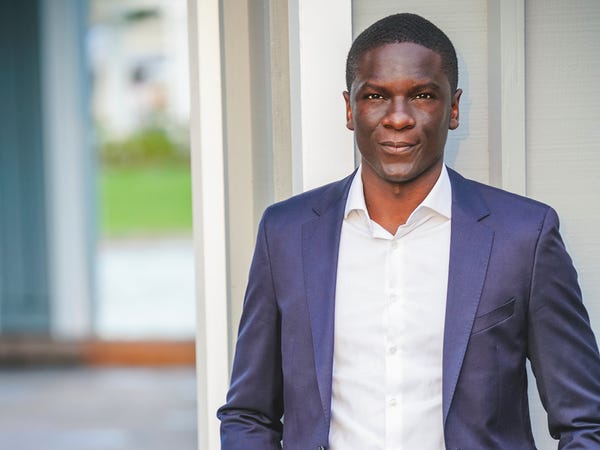 Atomic offers application program interfaces that allows companies to embed investment accounts into their services, allowing their consumers to deposit and manage their investments more easily.

Its founder, David Dindi, is a Stanford grad who founded a healthcare startup before starting Atomic this year. His company is also a part of Y Combinator's summer cohort. 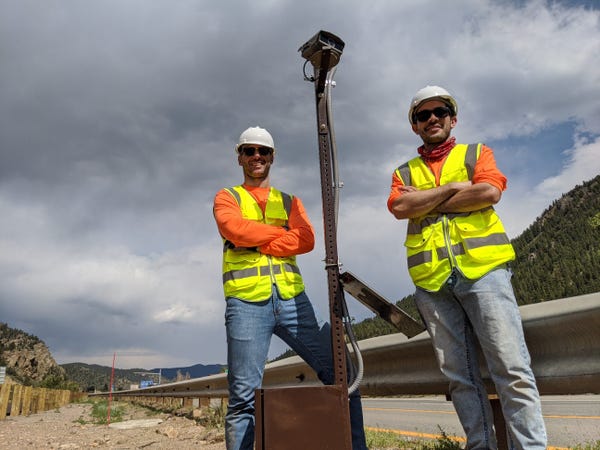 Blissway's goal is to end the traffic jams and the stress of paying highway tolls with a product it calls "tolling as a service."

The startup, founded by Stanford engineering grad Felipe Kettlun and serial entrepreneur Francisco Torrealba, uses solar-powered cameras, machine learning and a smartphone app to help coordinate tollways and allow drivers to pay. Its first pilot was deployed in Colorado this August, and the company also went through Y Combinator this summer. 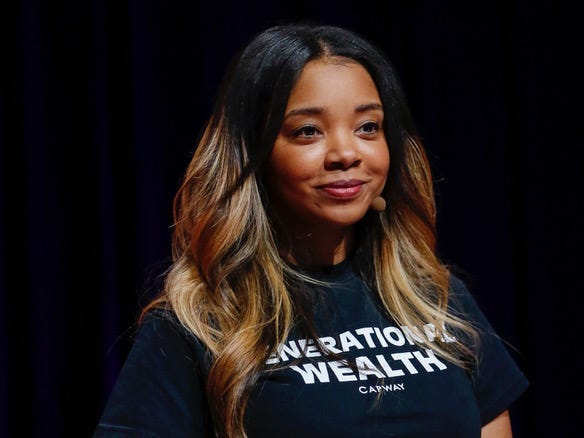 CapWay founder Sheena Allen grew up in a small town with one bank. The people in her community would keep their money at home, or use fee-heavy alternatives to banking. She's aiming to fix this with CapWay, a mobile bank which provides debit cards to its customers, combined with millennial-friendly financial education. 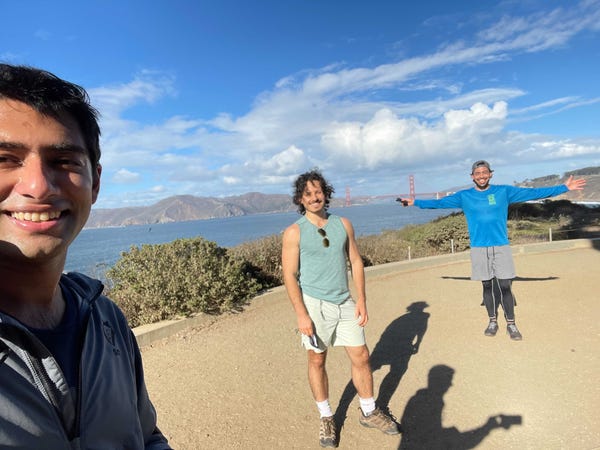 Y Combinator-backed Daybreak Health provides mental health support for teenagers in Bay Area high schools via licensed therapists. The issue is a personal one for Alvarado, whose brother has struggled with depression since he was twelve, he told TechCrunch in an interview.

He started the company this year with Siddarth Sidambi, a fellow Stanford grad, and Mercado, whom he knew from Jiff, a healthcare startup that provided wellness benefits to employees and was bought by Castlight Health. 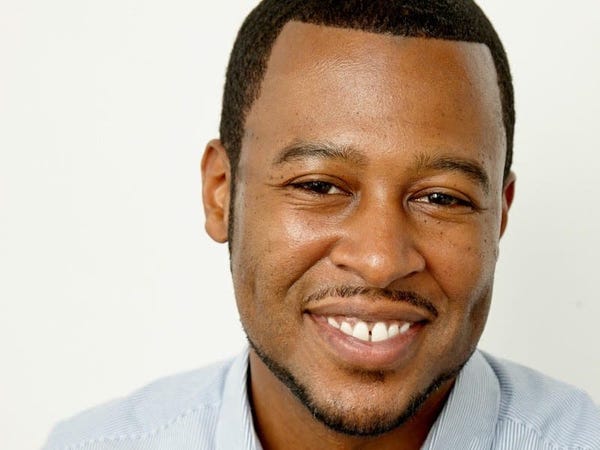 DNABlock is a tech startup that helps creators and developers generate high-quality, 3D avatars for their projects.

Its founder Anthony Kelani has a background as a software engineer for Microsoft and then a venture capitalist at Quake Capital Partners. He founded DNABlock with Christine Marzano and Luc Schurgers. 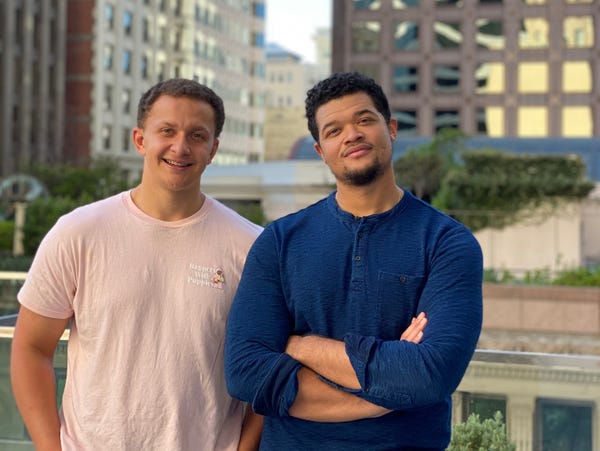 One out of every four Americans do not get their full 401(k) match because they don't have the cash at the right moment to invest in retirement savings. Mitchell Jones and Sheridan Clayborne founded Lendtable this year to help solve this problem by offering cash advance loans to its customers to invest in their 401Ks. Their company is also backed by Y Combinator, as well as Bryce Hall, Josh Richards, and Griffin Johnson, three young TikTok stars who have just become venture capitalists. 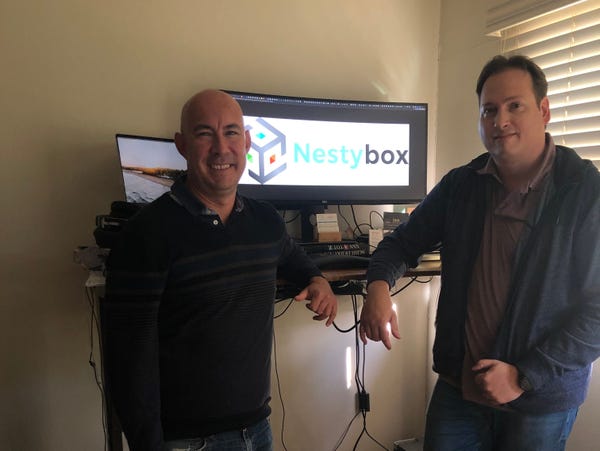 The company was founded by Talledo and Molina, two software engineers determined to improve the efficiency and usability of computer systems. 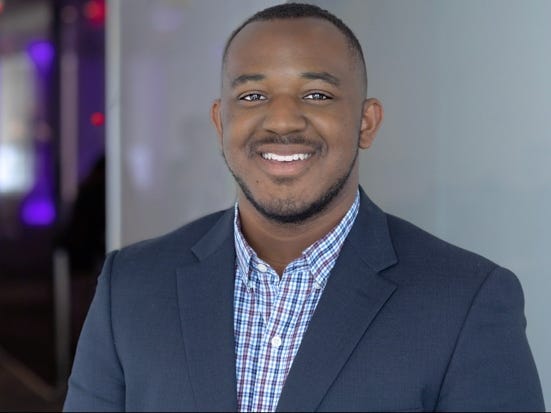 Perch tries to make it easier for students to build their credit score without a credit card or loan, a mission that founder Michael Broughton first set to achieve after struggling to get a loan approved for his tuition at USC.

It works by reporting to credit score agencies recurring payments like rent. Broughton dropped out of college this year to pursue Perch alongside cofounder Ayush Jain, and the company was a part of Y Combinator's summer cohort. 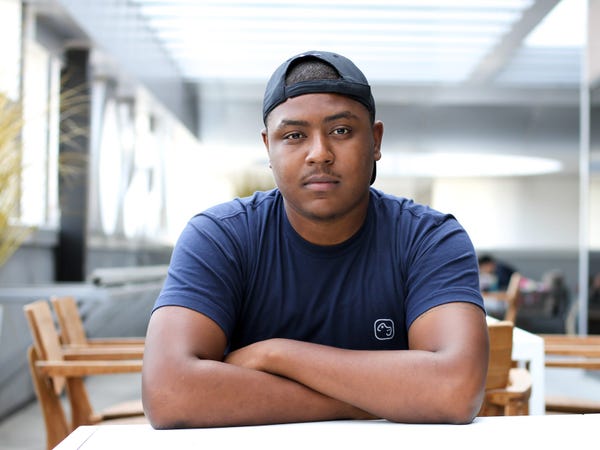 PlayVS built a competitive gaming platform for high school esports in 2018 and it's taken off ever since. This year, the company announced a multi-year partnership with Tencent-owned Riot Games, which makes it the exclusive provider of high school League of Legends competitions.

Parnell grew up playing video games like Donkey Kong with his family in Detroit, and credits the experience for keeping him off the streets of his neighborhood, he said in a 2019 interview with entrepreneur site One37pm. 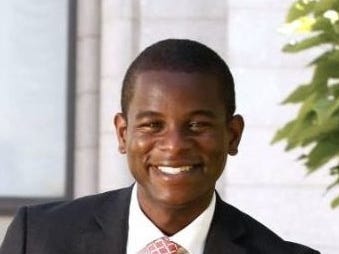 Toolbox aims to improve the construction labor marketplace by providing a mobile platform where construction workers can promote themselves and secure gigs, while allowing contractors and building owners to more efficiently secure skilled laborers for their projects.

Eyi, who immigrated to the U.S. from Gabon at age 16, was an investment banking analyst for Goldman Sachs before becoming an entrepreneur. 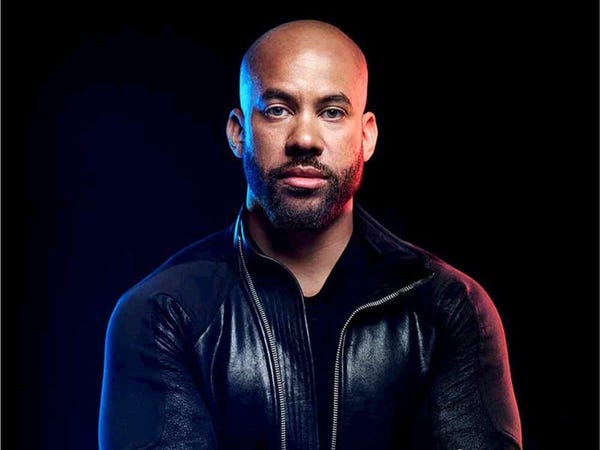 Prior to founding the company with Emily Slade and La Mer Walker in 2019, Fuller was, and still is, a venture capitalist. He's a general partner at Upfront Ventures, one of the largest VC funds in Los Angeles with investments in Maker Studios, Ulta Beauty, Ring, and Overture. 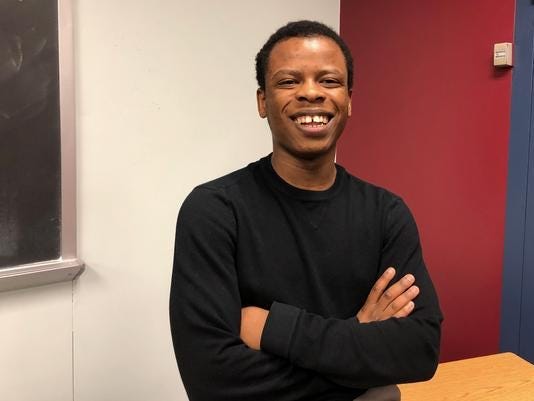 Joseph Kitonga's parents immigrated to the US a decade ago and settled in Philadelphia, where they started a business matching healthcare workers with patients. What surprised Kitonga was that the employees of his parents' own company couldn't opt-in to expensive health insurance plans.

He's trying to change this with Y Combinator-backed Vitable Health, an on-demand healthcare coverage company trying to reduce the cost of care by sending providers directly to peoples' homes. 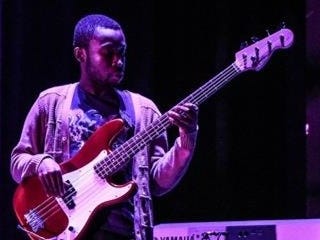 Oppong-Badu and his cofounders Michael MacKay and Uday Singh previously worked together on the startup Epigrammar, which made software that used student annotations to improve the classroom experience. 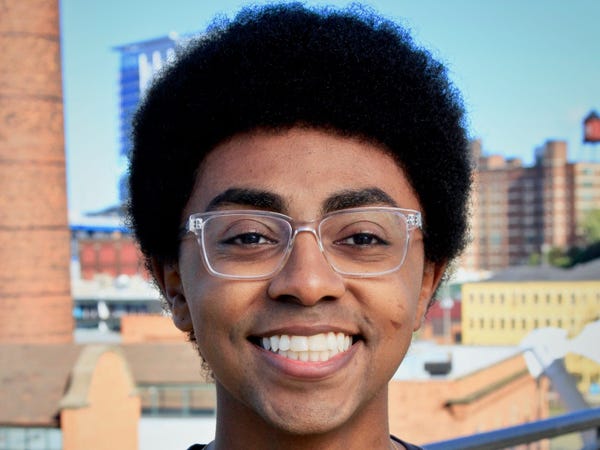 Gather's goal is to eliminate the bureaucracy that comes with onboarding new employees and other "people ops" tasks. The company is another Y Combinator alum from the summer and its product includes features that can remind managers of someone's five-year anniversary, or provide a clear overview of to-dos for different employees.

Sime started the company with Alex Hilleary and John Wetzel, whom he met during a fellowship with Venture for America.