These Are The Victims Of The Milwaukee Brewery Mass Shooting

An employee of Molson Coors shot and killed five people on Wednesday at a brewing facility in Milwaukee before killing himself.

Molson Coors CEO Gavin Hattersley told reporters at a press conference on Thursday that the victims worked as powerhouse operators, machinists and electricians. “But more importantly, they were husbands, they were fathers, and they were friends,” he said.

Wisconsin Lt. Gov. Mandela Barnes (D) called the mass shooting “another senseless American tragedy,” speaking at the site on Wednesday night. “We should not accept this,” Barnes said. “We should never grow comfortable in the face of these repeated tragedies across America.”

Rep. Gwen Moore (D) led a moment of silence for the victims in the U.S. House on Friday. She said in a speech on the House floor Thursday that she had known one of the victims “very well,” since 1992.

“There’s nowhere to run, nowhere to hide,” the congresswoman said, listing off mass shootings in recent years, including the 2018 high school shooting in Parkland, Florida, and the 2015 massacre at the Emanuel AME Church in Charleston, South Carolina. Moore noted that some people point to mental illness as a reason.

“There’s mental illness all over the world — but there are not these shootings,” Moore said.

Here are the sons, husbands and fathers who lost their lives in Wednesday’s shooting: 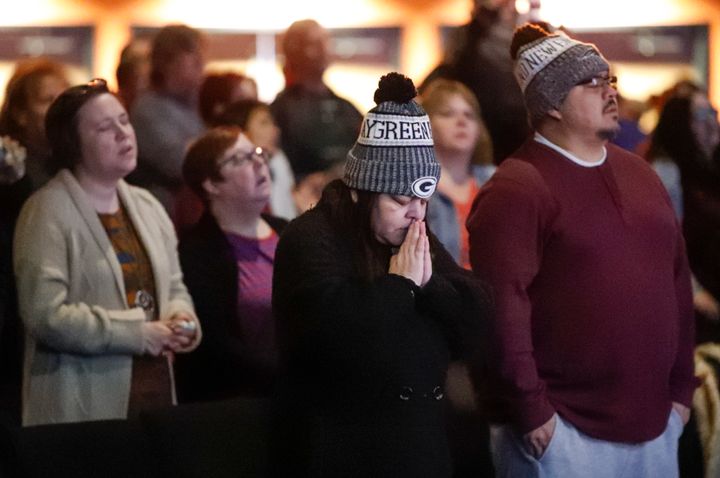 Valle, 33, left behind a wife and two children, his sister in tears told the Associated Press.

“Gene will be remembered as the best husband, dad, and dede,” read his funeral notice. “He was a kind, caring, and giving person who always put his family’s needs before his own.” 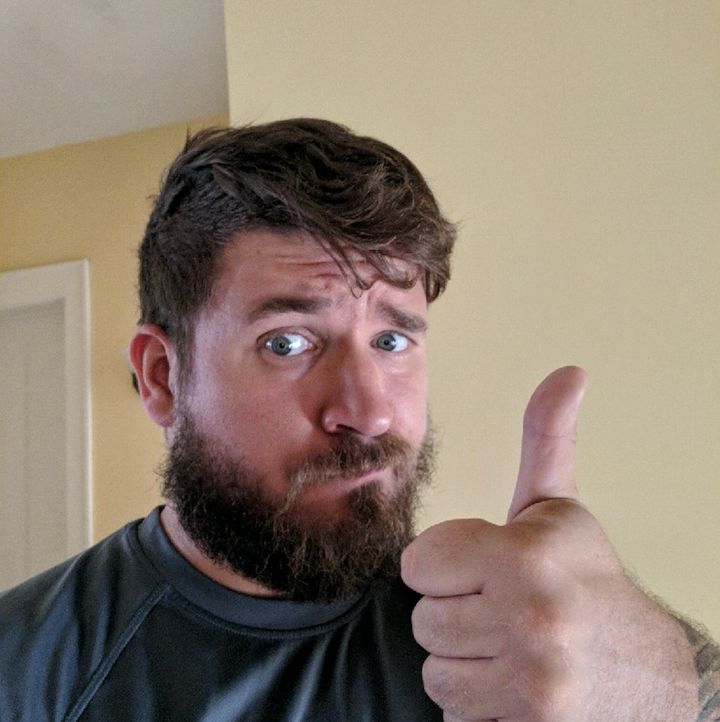 Wetselaar, 33, had worked as an engine room operator at Molson Coors since 2018, according to his LinkedIn page. Previously he was a nuclear reactor operator with the U.S. Navy for six years. He graduated from the University of Wisconsin-Madison in 2009 with a degree in political science, per a post from the chancellor. 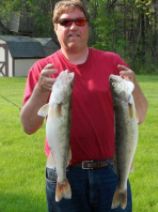 Walk, 57, left behind three children and his wife of 35 years, Dori, according to a funeral notice. The avid fisherman and music fan liked to spend time on the lake and to work on home projects.

“His family will miss Dana’s backseat coaching of the Packers to another Super Bowl,” the notice read.

Hudson, 60, grew up in Wisconsin, attending Elkhorn Area High School and Milwaukee Area Technical College, according to his Facebook page. He was married and appeared to enjoy hunting and ice fishing, posting several photos of those activities on social media.

Related posts:
Hot News
Biden will ask Americans to wear masks for the first 100 days of his presidency
Ex-Austrian Finance Minister Found Guilty in Corruption Case
Letting corporates into banking is internal panel’s idea, not RBI view, says Governor
Global stocks gain after US lawmakers inch closer toward compromise on a $908 billion coronavirus relief plan
Google faces fresh attacks from search engine rivals over its 'profit-sapping' Android choice screen in Europe
China's Chang'e 5 probe lifts off from the Moon carrying first lunar samples in decades
Even With Vaccines, Airport Testing Is Here For the Long Haul
Recent Posts
This website uses cookies to improve your user experience and to provide you with advertisements that are relevant to your interests. By continuing to browse the site you are agreeing to our use of cookies.Ok