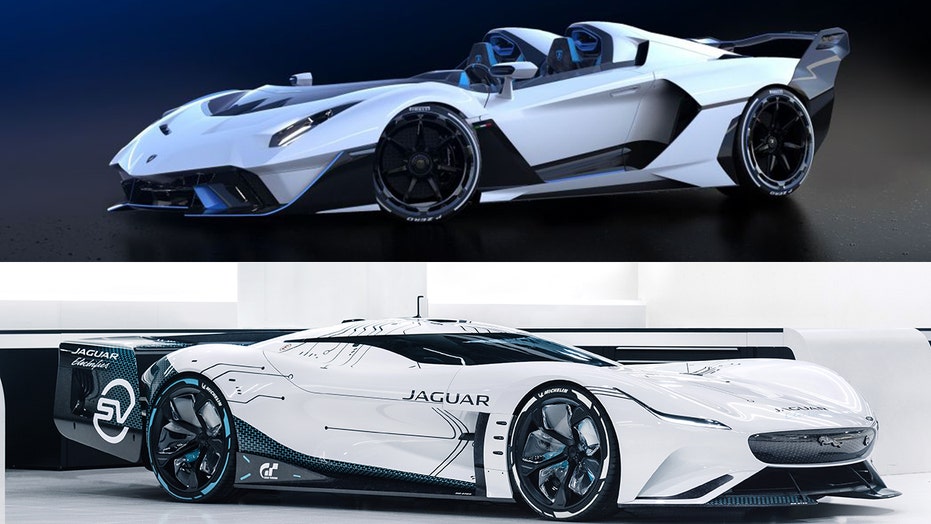 Take a look at the most powerful convertibles ever produced by American automakers.

Auto shows have been canceled this year, but they hardly matter anymore. Automakers reveal new models throughout the year these days, and here are a few of the latest from this week. 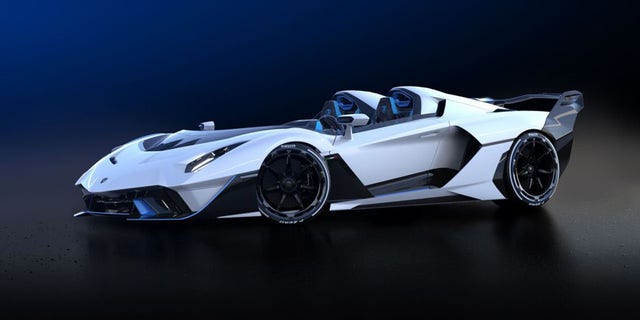 Now this is wind in your face driving. Lamborghini has built a one-off custom version of its Aventador supercar that doesn't have a roof or a windshield. The 770 hp V12-powered two-seater was developed for track day driving, but is also street legal. At least in Europe. The identity of the buyer has not been revealed and neither has the price, but you can be sure it has seven figures. 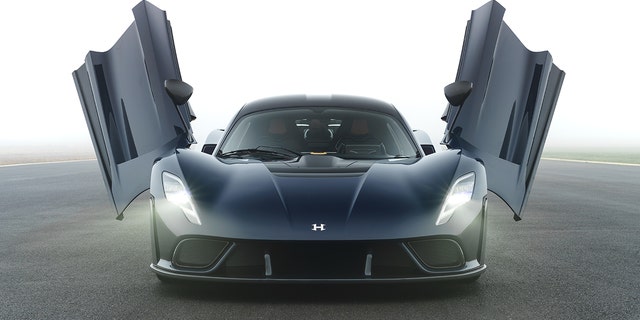 Speaking of wind, how about a car that's as fast as a tornado? The Hennessey Venom F5 has been designed to go at least 311 mph, which is as fast as a Category 5 hurricane. The Texas-made $2.1 million supercar will stretch its 1,817 hp twin-turbocharged V8 on the Space Shuttle landing strip at the Kennedy Space Center next year. 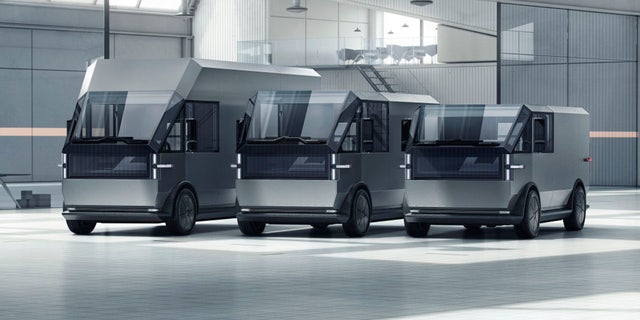 Need space? California-based electric vehicle startup Canoo has unveiled a line of boxy, battery-powered cargo vans it plans to start selling in 2022 at a base price of $33,000. Two sizes will be offered at launch, along with three battery packs that can provide between 130 and 230 miles per charge. A third high-roof version will be added to the lineup later. 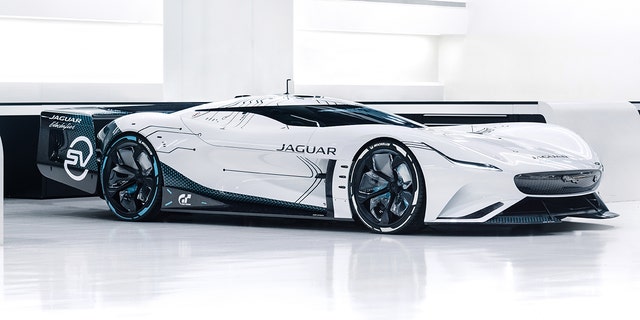 The Vision Gran Turismo SV won't be added to Jaguar's lineup anytime soon, but it will be available to drive in the "Gran Turismo" game for Playstation 5 next year. Jaguar did build a full-size model of it, however, and said the all-electric, all-wheel-drive supercar has a virtual 1,877 hp and can accelerate to 60 mph in 1.65 seconds on its way to a top speed of 255 mph.