The national anti-harassment group Time’s Up announced a “major reset” Friday, claiming the women’s rights organization would be “rebuilt from the ground up” after a few of its leaders advised disgraced ex-New York Gov. Cuomo’s administration when he was first accused of sexual misconduct last year.

“The Board of Directors of TIME’S UP today announced a major reset of the women’s rights organization,” a statement shared to the group’s website reads. According to the group, the decision “follows the completion of an initial phase in a comprehensive management review by an independent consultant.” 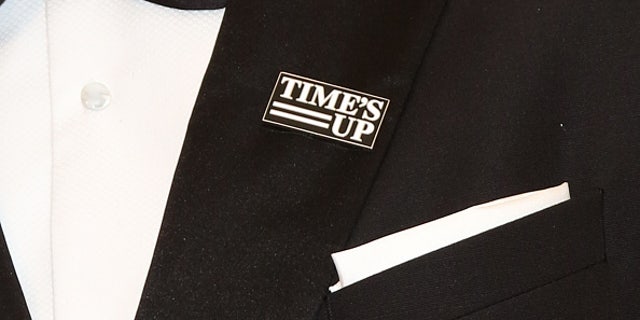 “This is a needed reset, not a retreat.” said Board Chair Gabrielle Sulzberger. “TIME’S UP stands for accountability and systematic change in the workplace. It is incumbent on us to learn from these findings, and focus on building an organization that powerfully serves women of all kinds and ends the impunity of sexual harassment and assault in the workplace.”

In addition to interim president and CEO Monifa Bandele stepping down, the organization will also replace its current staff, writing in the statement that “current programmatic operations will end January 1” and “staff departing will receive severance through March 1, 2022.” 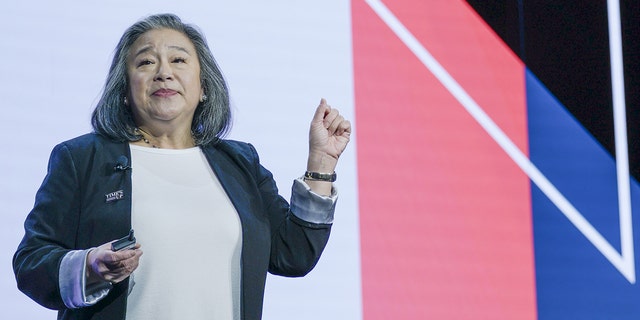 “The transition team, along with the board that remains will immediately begin phase two of the process to work on developing the new methods and operational needs for TIME’S UP going forward,” the group said in the statement. “This will involve building a more focused, transparent, and inclusive organization.”

“We persevere. We will not lose the ground gained for women’s equality and safety over these last several years,” said Bandele. “Our movement and the stakes for our entire society and future generations are so much bigger than one organization or title.”

In August, Time’s Up CEO Tina Tchen and chairwoman Roberta Kaplan stepped down after it was revealed they were advising Cuomo’s team after former staffer Lindsey Boylan accused him of sexual harassment in December, 2020. 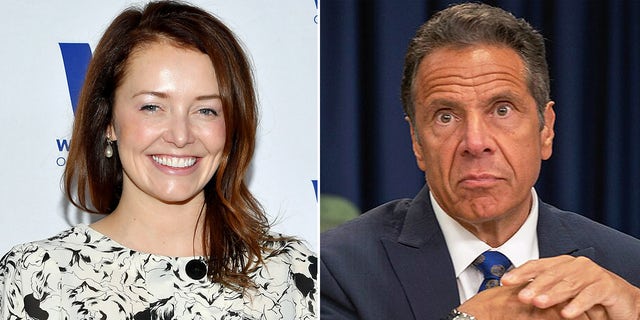 Tchen told her colleagues to “stand down” from a plan to release a public statement supporting Boylan, according to text messages. The texts came after two people in the organization spoke to top Cuomo aide Melissa DeRosa.

In September, Time’s Up announced a shakeup in board members and vowed to replace the entire board.