TINDER has been accused of OVERCHARGING over-30s for premium features.

An investigation by consumer champion Which? found potentially unlawful pricing for Tinder Plus, which gives love seekers unlimited ‘Likes’ and ‘Rewinds’ and the ability to undo accidental swipes. 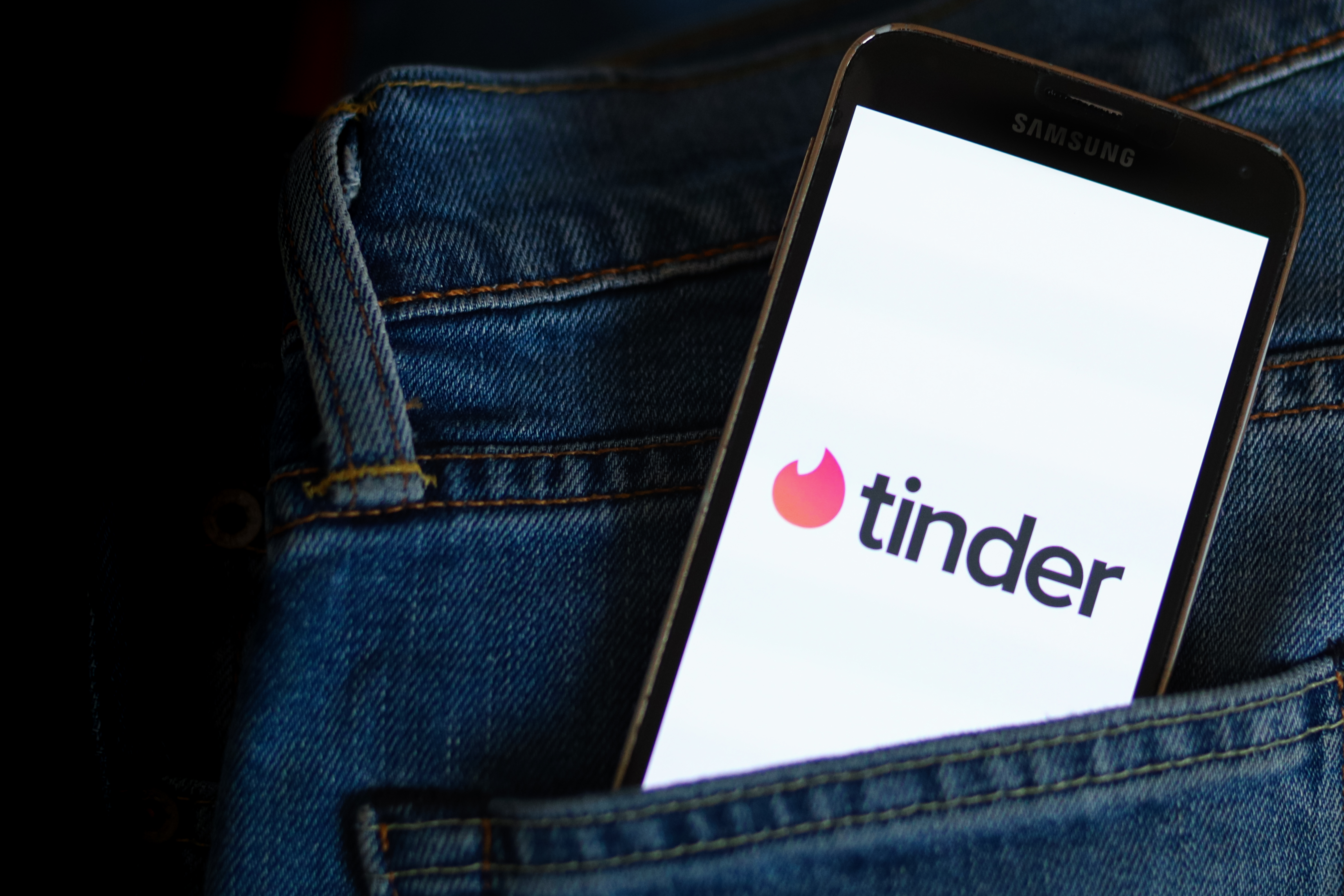 Based on tests by almost 200 people, 30 to 49-year-olds were likely to pay 48% more (an average difference of £24) than younger people for an annual subscription.

Under the law, age-based price differences are allowed if there is a legitimate basis.

But the consumer champion says the way Tinder applies personalised pricing is not clear to customers.

It is also concerned that people are unaware their personal data may be used to set prices.

And now the equality regulator is looking into whether the company has broken the law.

"Our research uncovered concerning evidence that people using Tinder could unknowingly be facing higher charges because of their age," said Rocio Concha from Which?.

"If regulators decide that Tinder’s personalised pricing is breaking the law then the dating app giant must face strong action."

Match-owned Tinder has admitted that older people do have to pay more in some countries, treating it like a student discount for younger users.

The Which? investigation initially accused the app of discriminating based on sexual orientation too, but the watchdog has since retracted the claim after receiving new information about errors in the analysis.

A rep for the firm said: "It is categorically untrue that our pricing structure discriminates in any way by sexual orientation.

"Any reporting or inference that we do this is patently false and outrageous.

"The mystery shopping activity of less than 200 people by Which? is deeply flawed and the conclusions cannot be relied upon due to several factors."

Following new information about errors with the groups used in the analysis, Which? has retracted its earlier claims about sexuality discrimination.

The story has been updated to reflect this. 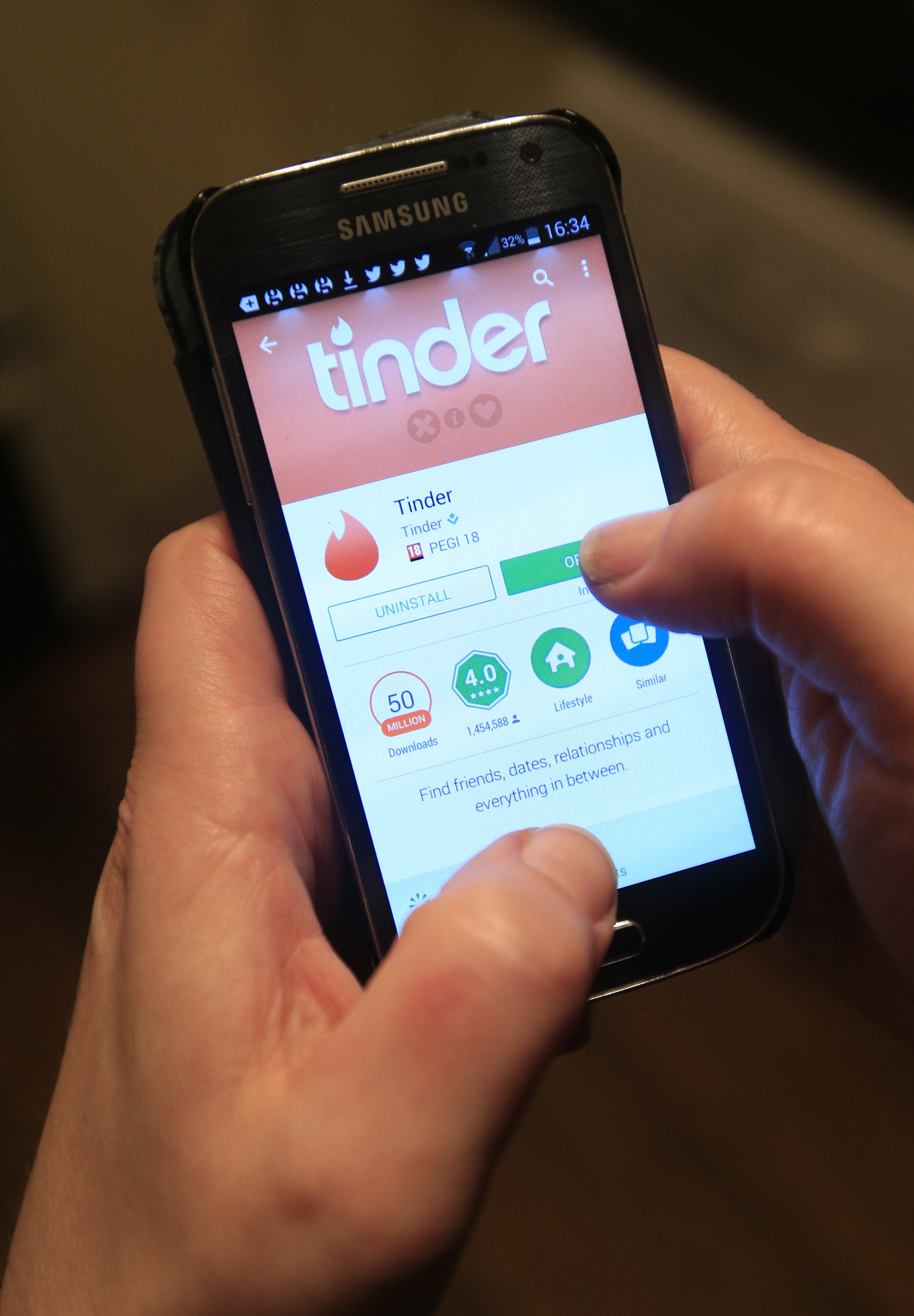