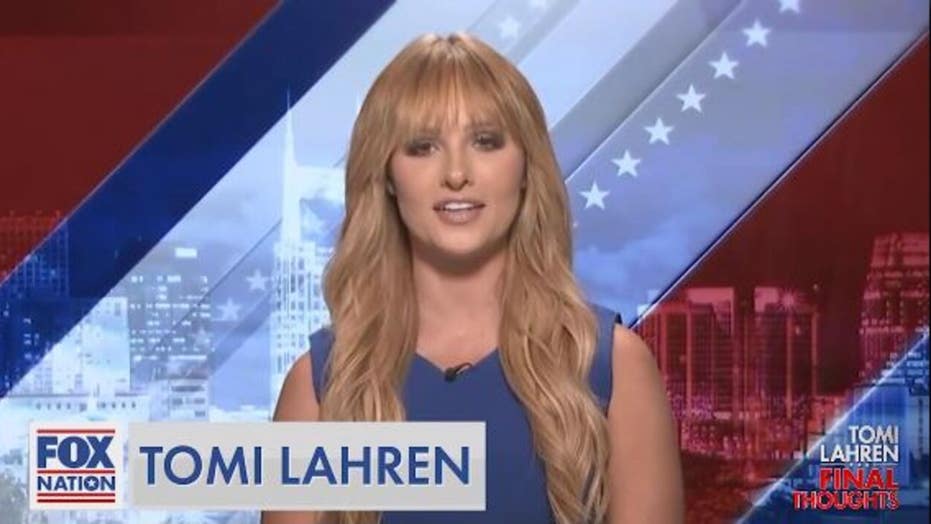 “Ya know, I’ve always said the state of California coddles felons and criminals, but this latest revelation takes that coddling, cuddling and canoodling to a whole new and very expensive level,” she said.

Lahren went on to note that the fraudulent payouts account for more than 11% of all benefits given out since the start of the pandemic.

California was not the only state that experienced unemployment fraud during the pandemic.

“This kind of crap didn’t just happen in California,” Lahren said. “Nationwide, at least $87 billion in fraudulent payments was approved by states.”

In Arizona, she said, scammers “were able to nab at least 30% of the state’s total unemployment benefits.”

Democrats don’t seem to see this as an issue, Lahren said.

“The Democrats don’t care. If they accidentally allocate more of your hard-earned tax dollars to illegals, felons and illegal felons, it’s no skin off their hide.”

“In fact, they are experts in mismanaging our money,” she continued. “Look no further than the infrastructure and reconciliation bills which carry not only huge price tags but BS expenditures such as $300 billion to fund ‘environmental justice.’”

Lahren placed the blame for the fraud at the feet of Democrat leaders like Gavin Newsom and Joe Biden.

“The state is a dumpster fire and thanks to Biden voters, so is the nation.”

“The government’s got a blank check and we’ve got little more than a president with dementia and empty store shelves,” she concluded. “But at least the tweets are nicer. What a tradeoff.”