Trish Regan: Why are Democrats objecting to making English our official language?

Trish Regan: There should be no question on English being US official language

The top Democratic candidates don’t want English to be the official language of the United States because it will make immigrants feel bad.

The left is attempting to hold up Pete Buttigieg — a socialist who thinks we should open our borders and offer free healthcare and free education to all — as a moderate. This 38-year-old former South Bend, Indiana, mayor with a lousy track record attacks anyone who thinks English should be the official language of the United States for fear it might make immigrants feel bad.

We live in the United States. British settlers founded the first colony in North America. And English is our language.

But, Buttigieg thinks otherwise and he went after presidential candidate Amy Klobuchar at the debate, saying, "You voted to make English the national language.  Do you know the message that sends in as multilingual a state as Nevada to immigrants?"

TRISH REGAN: SOCIALIST BERNIE SANDERS MAY GET THE NOMINATION — AND, DEMS HAVE ONLY THEMSELVES TO BLAME 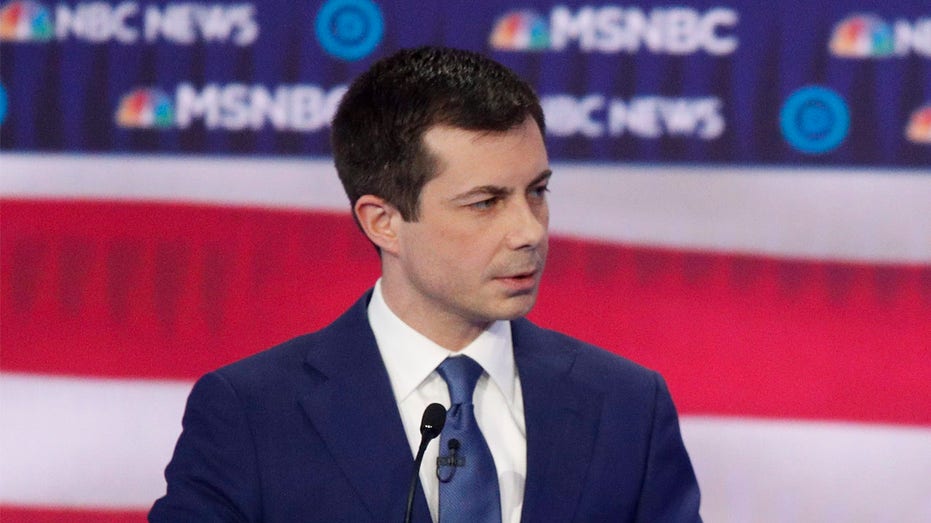 Seriously? He is attacking Klobuchar for saying English is our language? What alternative universe does he live in? I speak fluent Spanish. I also speak Italian and I was once pretty decent at German. And, you know what?

When I go to Colombia or Mexico, I speak Spanish. When I go to Italy, I speak Italian. When I’m in Germany, I speak German. Would I expect them to speak English in these countries? No. I mean, great if they do, but no. Would I be offended if in Spain they say we speak Spanish? No. If I was an immigrant there, no.

According to instructions on the government's website, those that want to become naturalized American citizens should learn English and the person must show he/she can speak, read and write basic English to pass the naturalization test. 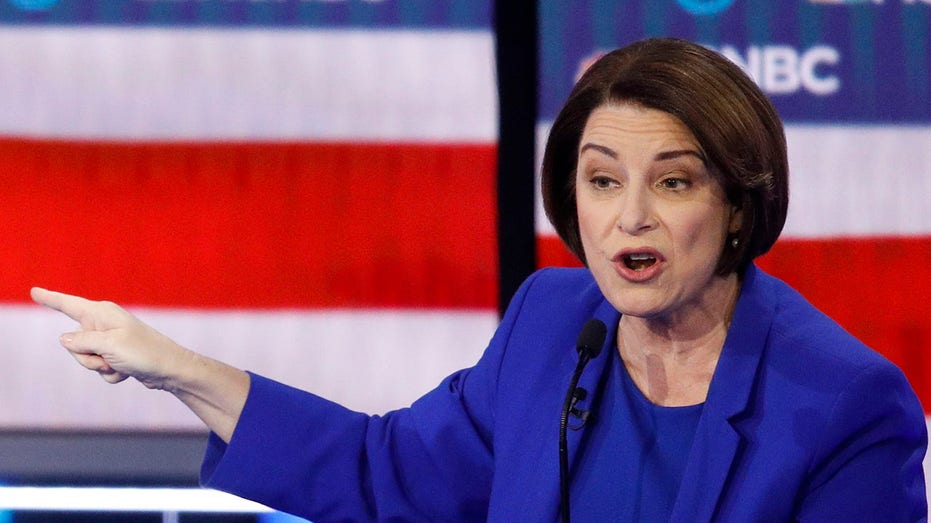 It’s a beautiful language. It’s the language of business all around the world. And it’s a hard language, too. If you want to be an American, rise up and learn it.

The Harvard Business Review writes, "Ready or not, English is now the global language of business. More and more multinational companies are mandating English as the common corporate language…" It goes on to say, "…The fastest-spreading language in human history, English is spoken at a useful level by some 1.75 billion people worldwide — that’s one in every four of us."

Bottom line: this is the United States. And we speak English here.

Have some respect for our country and our history, Mayor Buttigieg.

Years ago, people came here for an opportunity to work. Many of their kids never learned to speak the native language because it was forbidden in the home. Immigrants wanted to assimilate. They wanted to be Americans. Shouldn't that be the message we want to encourage?

The correct answer to that question, in English, is yes.