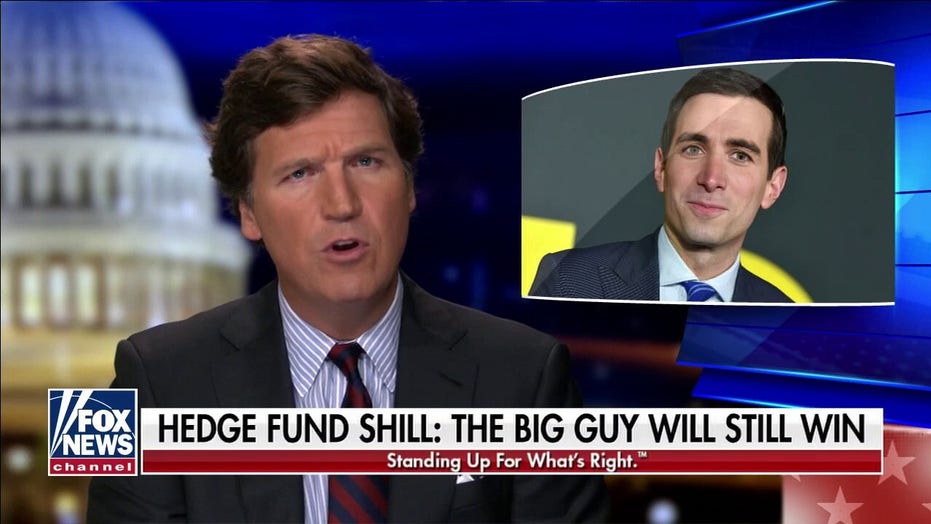 Speaking on CNBC, Sorkin said he was concerned “that this is a pump-and-dump scheme that effectively is being cloaked as Mother Teresa has arrived on the scene.”

“I think there are real underlying issues with the system that need to be resolved. I do not want to protect the system. I love watching the little guy beat the big guy as much as anybody. But what I wonder is whether these folks trying to ‘stick it to the man’ are ultimately going to be sticking it to themselves,” he continued.

Carlson sarcastically pondered where Sorkin was “the last dozen years as the central bank shoveled trillions to Wall Street” and mocked his argument, asserting that for Sorkin the issue with “humiliating” hedge funds is that it “only hurts the people that do it.”

The Fox News host’s comments come on the heels of a bipartisan backlash against Wall Street after they lost billions of dollars following a coordinated effort by a group of independent investors on Reddit to buy shares of GameStop in an effort to counter short calls made by hedge funds. Shortly thereafter, GameStop’s stock surged over 1,000%. 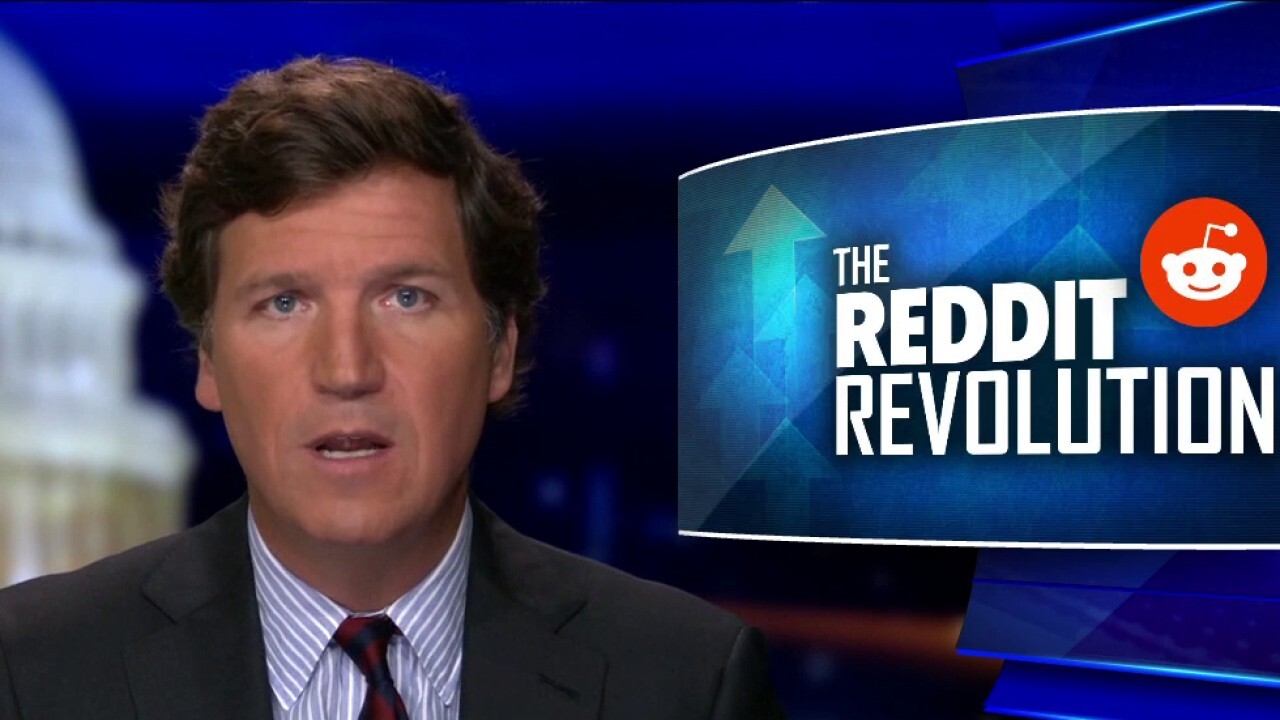 In response, the investment application Robinhood halted the purchases of Gamestop as a “security measure” due to market “volatility.” Yet, critics argue that Robinhood’s actions may have been illegal market manipulation and a direct response to Wall Street’s losses.

In his opening monologue, Carlson said the situation is another reason why many Americans feel Wall Street and the stock market is a “rigged game” to benefit the wealthiest.

“So much for the free market you’re always hearing about. There’s nothing free about it. Turns out what Wall Street really hates is outsider trading, the idea that people from outside their world might be getting rich. That’s the one thing they can’t abide,” he said.