TULSI GABBARD: We have a situation in our country where the powerful elite, people like Hillary Clinton and those around her, the deep state and the media, they are all colluding to destroy outsiders who they deem as posing a threat to their power. Essentially what they do is create a dictatorship where those who are outsiders, those who put country first, those who are not afraid to challenge the establishment and those who don’t toe the line, they do all they can to silence and censor and eliminate these outsiders who they deem pose a threat to their power. This is much bigger than any individual. It’s actually a threat to our democracy and to the American people. Their arrogance in believing that they have the right to do this, and doing so without any regard of who gets hurts in the process, or how it actually undermines our country, our democracy and damages and hurts the interest of the American people. The American people deserve better than this, and the worst part is they get away with it. 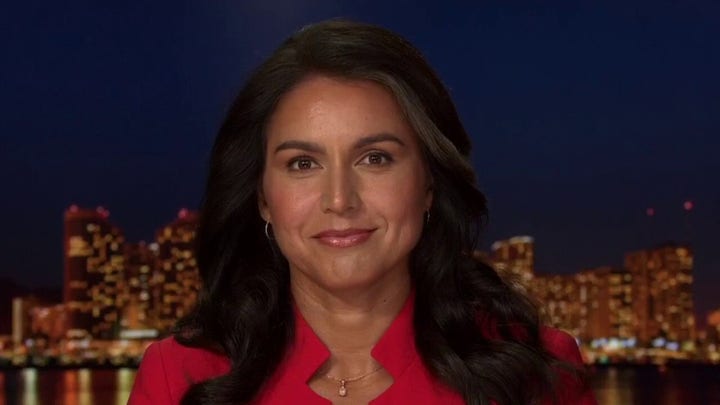