Tulsi Gabbard: US leaders must reject 'racialization' of America as Virginia did with Youngkin-McAuliffe 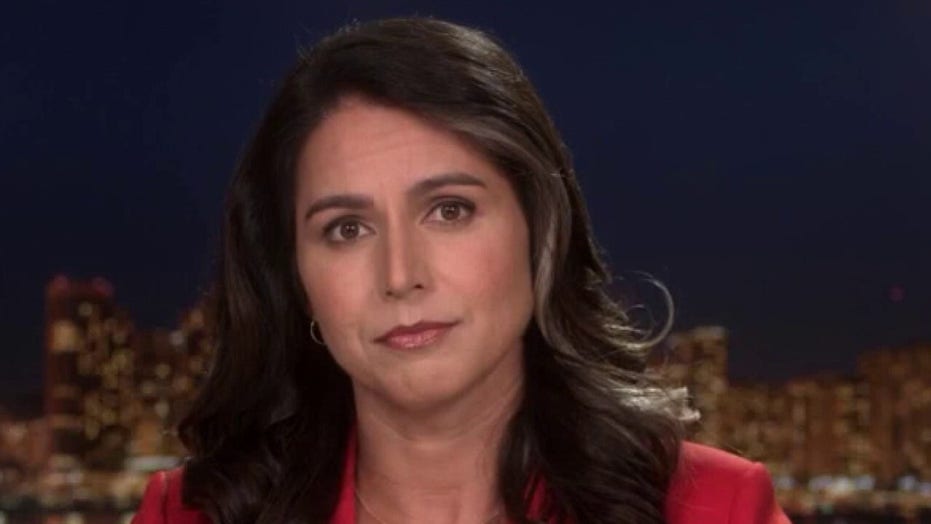 Gabbard sounds off on Democrats ‘racialization’ of politics, society

The American people and their elected leaders, both regardless of party, should come together to reject the “racialization” being fomented before it leads society further down the path of division and tension, former Hawaii Democratic congresswoman Tulsi Gabbard said Monday.

On “Tucker Carlson Tonight”, host Tucker Carlson said Gabbard is one of a handful of emerging Democratic voices that are pushing back on their party’s divisive and increasingly extreme rhetoric and policies. Carlson asked Gabbard about that remark and whether it represents an emerging trend within the Democratic Party sans the far-left.

“I think that really is the critical thing here that when we have Democrats and Republicans in positions of leadership, of course they are going to be disagreements on different issues or how we approach solving the problems of the American people, but so long as the goal is the same, the goal being hey, we want to do what’s best for the American people and our country, then we know that progress is possible,” Gabbard replied. “That’s where we absolutely need more than just saying leaders speak of the problems bigger than humanity. It’s manipulating the American people to – we see it very clearly and how everything in the country as being racialized.” 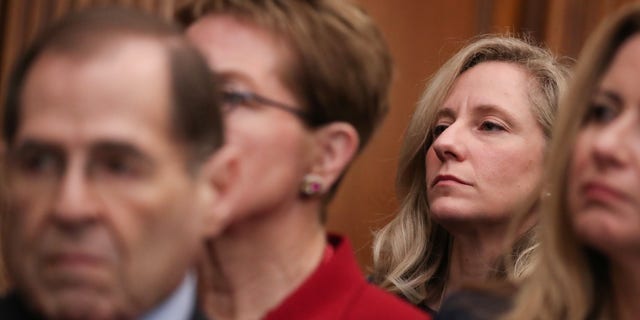 “You saw Terry McAuliffe represented the fomenting of divisiveness, the racialization, and Virginia voters rejected that intent — regardless of political party,” she said. “This is what I hope we see more of in the country that voters take a stand and make a choice, Democrat or Republican, we want leaders who sincerely care for our people and care for our country and who will serve putting those interested in service above self.”

Gabbard continued, “[I]t’s an intentional strategy to tear us apart based on the color of our skin because there’s some political gain to be had on it and don’t care about the destruction that they leave in their wake,”

“This is what we as voters need to reject and choose leaders who do put the American people and our country first and share the objective from both political parties,” the former presidential candidate said.