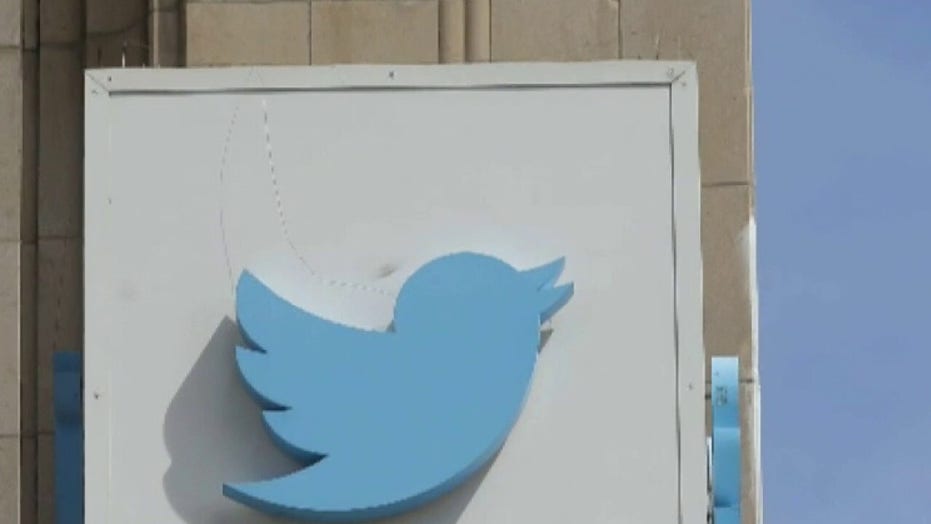 Carley Shimkus breaks down this and other headlines in ‘Fox &amp; Trends.’

Twitter accidentally took “enforcement action” on Republican Rep. Devin Nunes’ account but said it has “since been reversed.”

Nunes, R-Calif., was locked out of his account this week for about 10 minutes, a source told Fox News, after Twitter’s automated systems took action on the account for failing complete an anti-spam challenge.

“Our automated systems took enforcement action on the account in error and it has since been reversed,” a Twitter spokesperson told Fox News. “The enforcement action was taken as a result of the account’s failure to complete an anti-spam challenge that we regularly deploy across the service.”

Twitter said the error only affected Nunes’ account, but that it “deploy[s] anti-spam challenges all the time.”

In recent months, Nunes has largely stopped using Twitter and instead uses Parler.

“Eerily quiet here in the Twitter Sewer,” Nunes tweeted on his personal account. “Thought for a second I went to MySpace by accident. Many people I follow have been vaparized by left wing tech tyrants.”

He added: “Hopefully they will reappear on Parler and Rumble.”

Nunes, in 2019, filed a lawsuit against Twitter seeking $250 million in compensatory damages and $350,000 in punitive damages against the company and a handful of its users, accusing them of “shadow-banning conservatives.”

A Virginia judge last year ruled that Nunes’ case against the social media giant had no merit.

The judge said that federal law — Section 230 — prevents social media platforms from being held liable for posts made by third-party users.

Republicans have questioned whether social media giants should still be afforded liability protections under Section 230 — a rule that shields social media companies from being held liable for content on their platforms while allowing them to moderate that content.