If you were one of the over 73 million people who tuned into the first presidential debate between President Donald Trump and Democratic nominee Joe Biden, then it takes a certain degree of masochism to watch the follow-up. 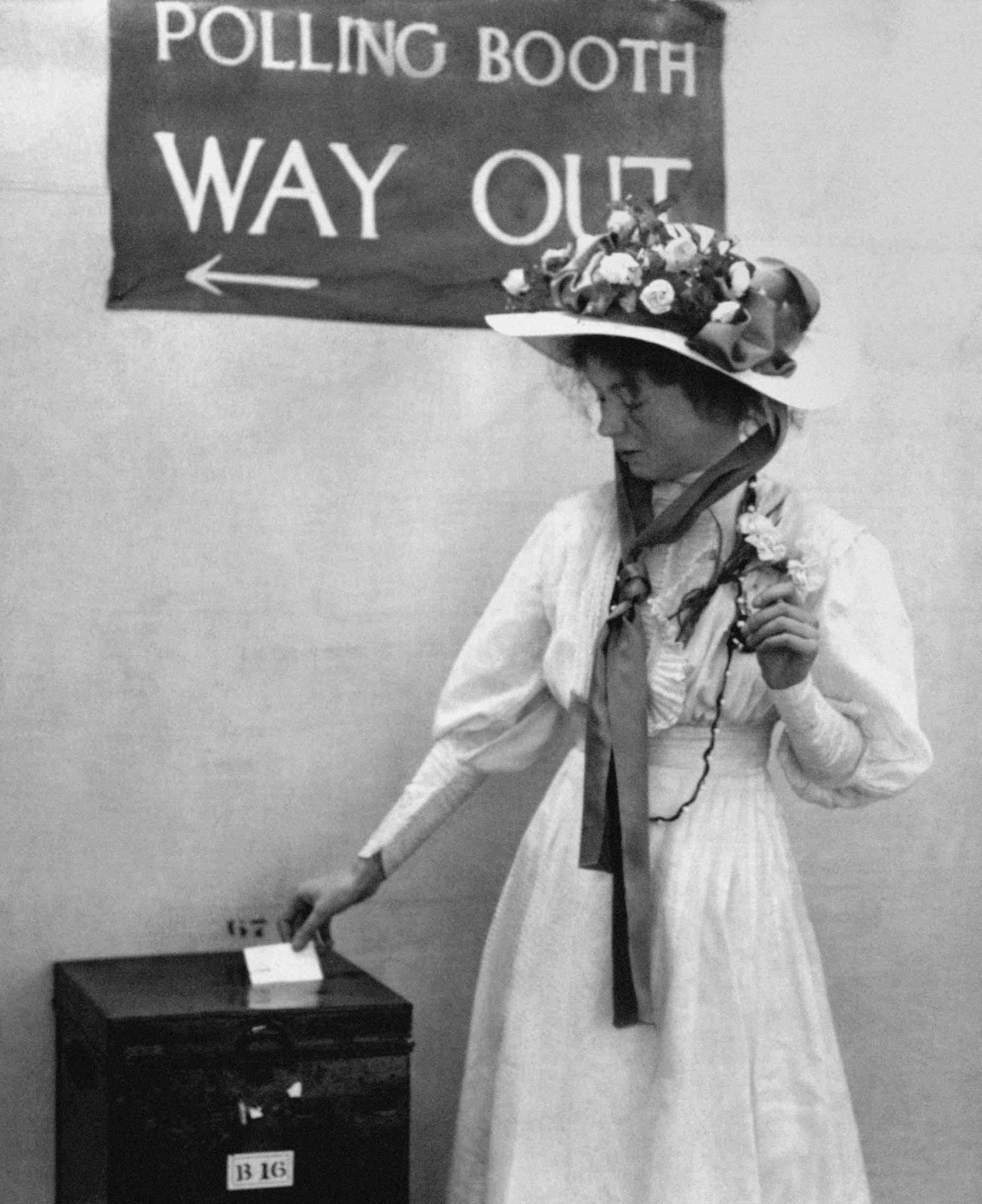 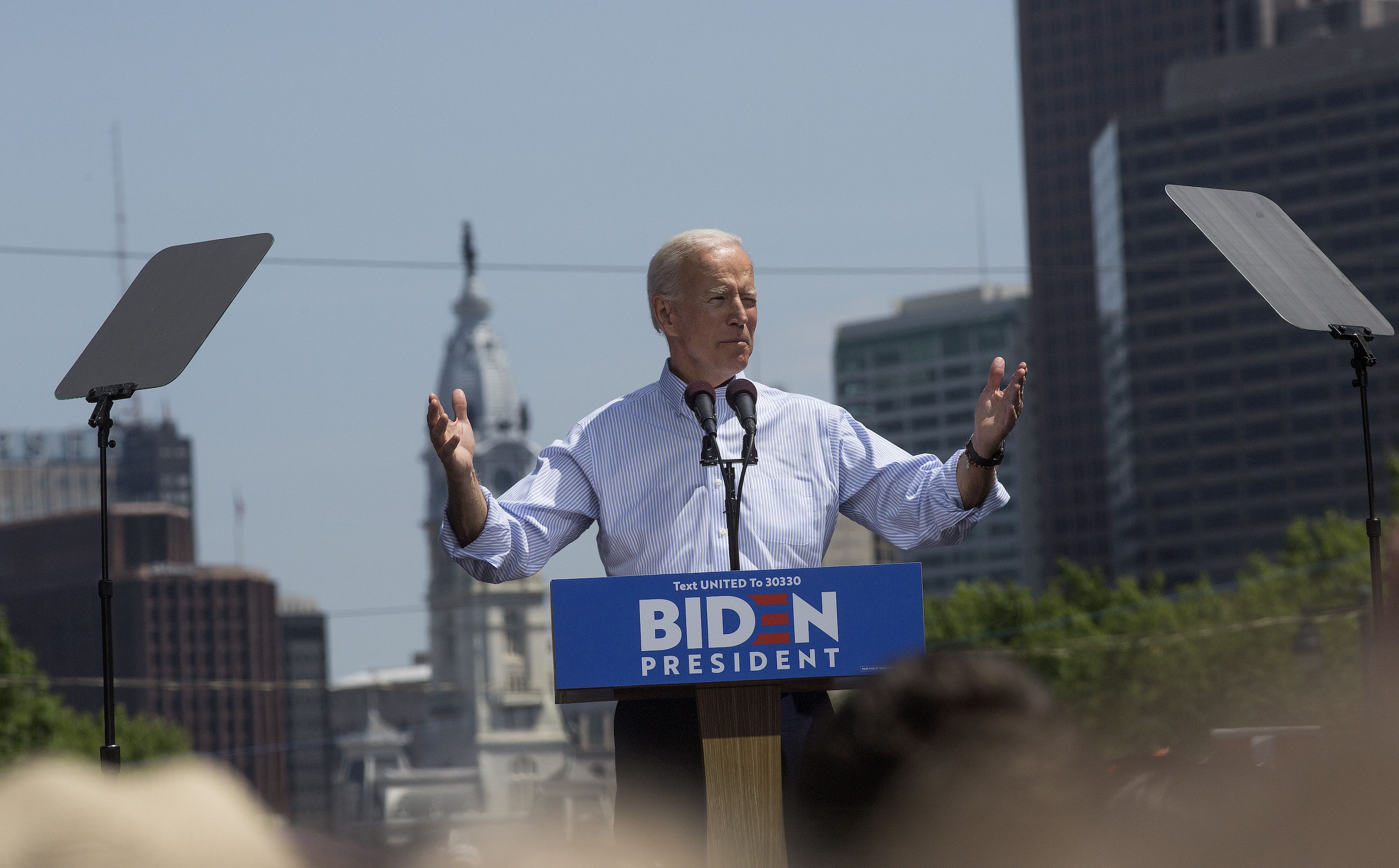 While the late September debate could easily be summed up as a tangle of hair-pulling expletives (it was so bad, in fact, that even news pundits were left shell-shocked), tonight’s debate was at least much tamer in comparison–thanks in part to the Commission on Presidential Debates making the move to mute the two contenders’s mics when it wasn’t their turn to speak. The decision followed the disastrous first debate, in which Trump and Biden loudly spoke over both each other and the moderator during the majority of the program.

The two faced off at Belmont University in Nashville, Tennessee. This also marks the pair’s second debate, rather than the original scheduled slate of three debates, due to disagreements over debate timing and format following the president’s COVID-19 diagnosis in early October.

People, still recovering from the first debate, wondered whether it was even worth it to tune into tonight’s program.

Related posts:
Hot News
Here are 3 under-the-radar market story lines that could surprise investors in 2021
GOP anticipation builds ahead of Trump's Georgia rally
Euphoric stock market runs risk of buzz-kill without COVID-19 help
Even Before Covid 2,600 People a Week Were Leaving New York City
Biden Diversity Push Turns Tense Over Unfilled Top-Tier Jobs
Here's what you can get for $400,000 in Durham, North Carolina
Tesla publishes its first ever diversity report revealing leadership is 83% male and 59% White
Recent Posts
This website uses cookies to improve your user experience and to provide you with advertisements that are relevant to your interests. By continuing to browse the site you are agreeing to our use of cookies.Ok