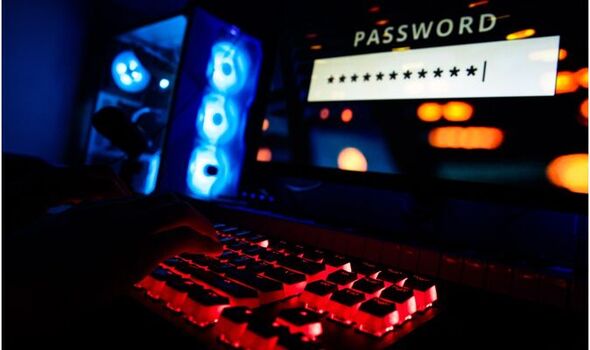 But there is more fact than fiction to the shows, after researchers polled 2,000 Brits and found 72 percent can see how people fall for fraudsters.

More than one in five (22 percent) have been asked to transfer funds to someone they thought they knew, only to later find out the messages were coming from a fraudster.

Scammers most commonly impersonate service providers (42 percent), friends (40 percent), or even their significant other (35 percent).

However, recent high-profile cases have caused people to rethink the information and details they share online.

These deceits have resulted in 41 percent of those targeted by fraudsters sharing their bank details at one time or another.

While 58 percent think it’s easier for scammers to hide their identity on the web.

And as many as half of adults believe oversharing personal information online has enabled scammers to become more sophisticated.

The research, conducted via OnePoll, also found over half (51 percent) think it’s easier to fall for online scams these days compared to five years’ ago.

As a result, 57 percent are worried about being caught out and scammed online in the future, with 91 percent of those limiting the personal information they share on the internet to minimise the risks of being tricked.

More than eight in ten (83 percent) believe it is important people are well educated on how to spot potential fraud.

A spokesman for Avast said: “Sadly, we were less than surprised to see that over half of Brits are worried about being scammed online.

“The reality is that online scammers have zero scruples, and are always seeking to exploit peoples’ emotions, circumstances or wider events in order to make money.

“The fraudsters are increasingly getting more sophisticated, so we urge people to think twice before sharing personal information online, or clicking on links which could be clever impersonations from fraudsters.

“We want to give people the tools and knowledge they need to stay safe so that they can enjoy their digital freedom online.”