The University of Nebraska-Lincoln (UNL) appears to have removed a reference to author Ibram Kendi, as well as other portions of its anti-racism plan, after receiving criticism from the state’s governor.

In November, a webpage for UNL’s “Journey for Anti-Racism and Racial Equity” said it endorsed Kendi’s definition of anti-racism.

“[T]he Chancellor announced UNL would embark on a Journey For Anti-Racism and Racial Equity,” it read. “In this context, our journey for anti-racism utilizes Ibram Kendi’s definition on becoming ‘actively conscious about race and racism’ and taking ‘actions to end racial inequities.’” 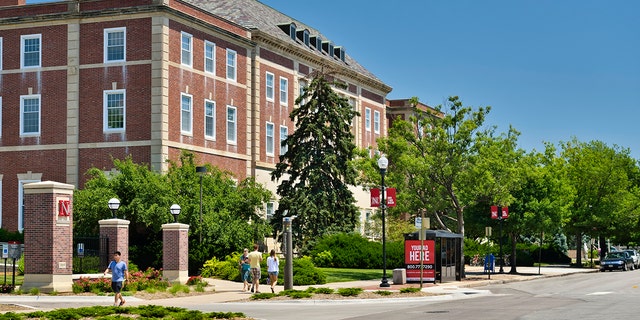 Street side view of people at the campus of the University of Nebraska in downtown Lincoln, Nebraska.
(iStock)

An internet archive shows that as of Dec. 1 the reference to Kendi was gone. So was another portion Gov. Pete Ricketts, a Republican, criticized in his column on Nov. 30.

On Friday, a UNL spokesperson told Fox News: “Our work on racial equity and inclusion is incredibly important. Language in a single paragraph of our journey action plan was being mischaracterized. Our goals are clearly stated throughout the document, so we chose to remove that paragraph to end the distractions from the overall goal.”

Kendi has become a central figure in the debate over critical race theory (CRT) and so-called equity trainings across the country. His book has been referenced in a long list of trainings asserts, among other things, that explicitly endorses discrimination as a tool of anti-racism. 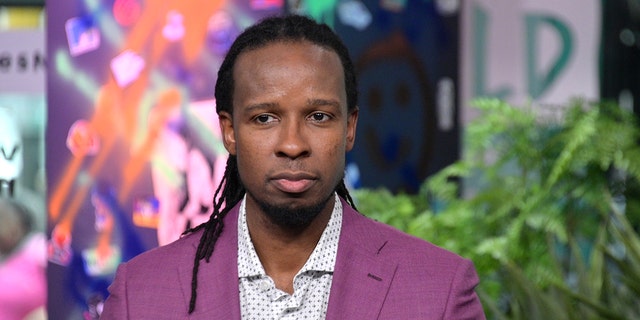 The governor’s column disputed Kendi’s definition of anti-racism and criticized its assertions about structural racism.

“UNL’s plan is also based on the flawed assumption that differences in outcomes among racial groups are the result of systemic racism and how people are treated based on skin color,” he said.

“The data, however, doesn’t support this conclusion. The University’s plan makes the claim that racism is ‘often structural and embedded into systems,’ however, it does not spell out specific examples of what this looks like at UNL besides vaguely stating there are “different outcomes for different groups.”

As of Dec. 1, the portions Ricketts quoted were gone from the site.

The incident echoed an earlier dispute in which Ricketts and others clashed with education officials seeking to utilize so-called “anti-racist” ideas. In August, the university’s board of regents rejected an anti-CRT resolution from regent and Republican gubernatorial candidate Jim Pillen.

In a Friday press release, Pillen said: “This plan is simply wrong. It can’t be fixed by changing or deleting some words. You cannot rename this, expand it across campuses, or talk to more Nebraskans about it. No more of this ‘journey.’ No more Critical Race Theory. This ends now.”

The controversial plan also contains language indicating it would consider race in hiring. It reads: “Begin a comprehensive review of hiring practices and retention data of tenure-track, non-tenure track faculty, extension faculty, and staff in the context of race and ethnicity.” 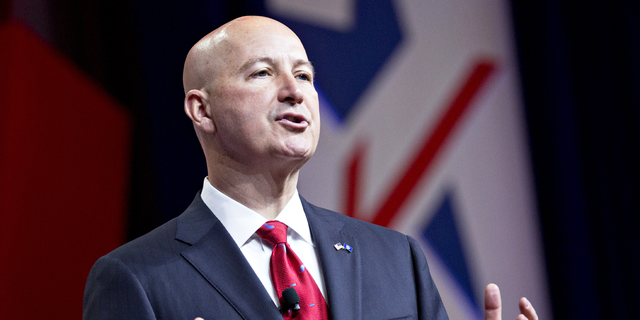 UNL Chancellor Ronnie Green similarly said in a Nov. 17 op-ed: “[W]e are committed to fostering an environment where we better recruit, retain, and support the success of students, faculty and staff who are people of color.”

When asked whether the plan would entail hiring based on race, UNL public affairs director Leslie Reed said: “These steps are about having a diverse pool of candidates from which we can pick the best person, regardless of race.”

Pillen previously told Fox News that the plan “violates the Nebraska Constitution and the Board of Regents bylaws.”

Deb Fiddelke, chief communication and marketing officer, said the university had worked to ensure the plan violated neither the state constitution nor state law.

“We have no comment generally,” Fiddelke said in a statement provided to Fox News on Nov. 19. “Factually, this is not something that requires Board of Regents approval. We are very mindful of Nebraska state law and the Nebraska Constitution, have worked carefully to ensure this violates neither, and will continue to do so.”