THE US Army is testing high-tech goggles that can be worn by military dogs as they sniff out explosives or attack enemy combatants.

The bonkers head gear allows handlers to issue commands from afar and even digitally overlay cues onto the dog's real world view. 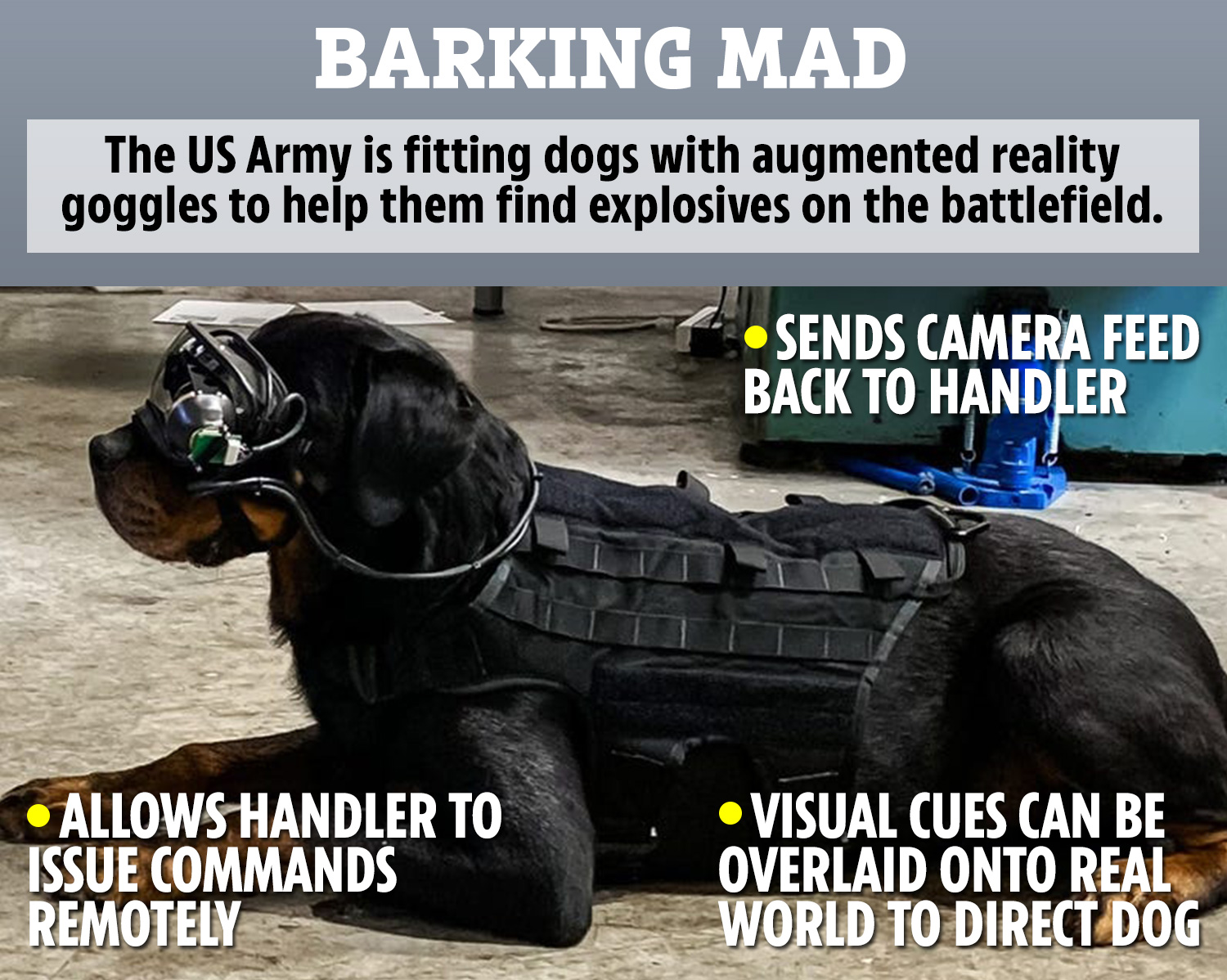 The project, funded by the Small Business Innovation Research program and managed by the Army Research Office, is in its early stages.

It was profiled last week by Business Insider, who chatted with Dr AJ Peper, CEO of the US tech firm that designed the goggles.

"The system could fundamentally change how military canines are deployed in the future," said Dr Peper of Command Sight.

Military canines are still used by the Army to sniff out explosives and narcotics, and are sometimes taken onto the battlefield. 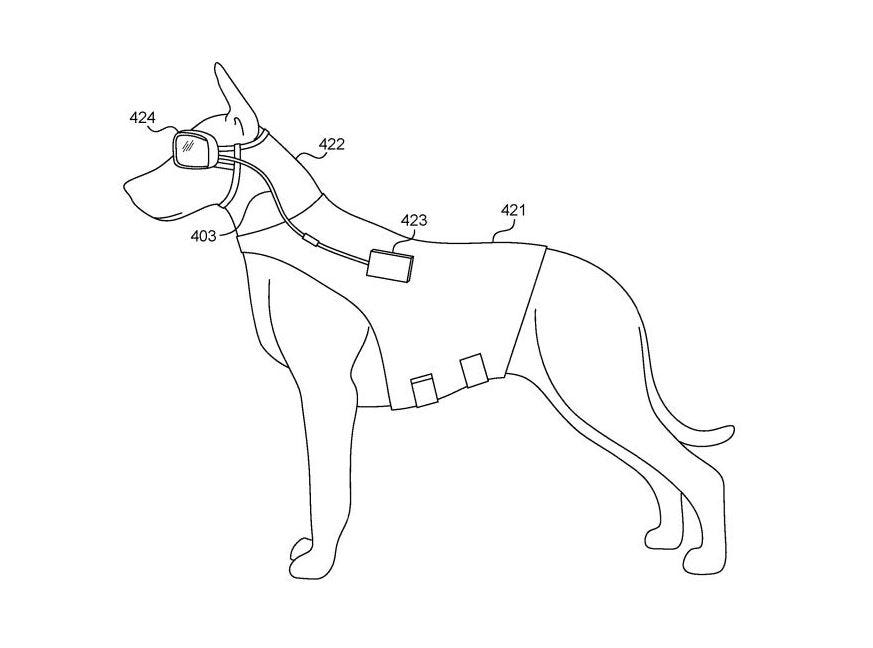 A special operations dog called Conan played a part in the Barisha raid in Syria, which resulted in the death of then-ISIS leader Abu Bakr al-Baghdadi.

Though they're vital to key operations, working dogs require a handler nearby to communicate commands.

When it comes to sniffing out explosives, this can put their human counterpart in the blast radius – something Dr Peper hopes to fix.

His goggles feature a head-mounted display based on Microsoft's HoloLens technology. 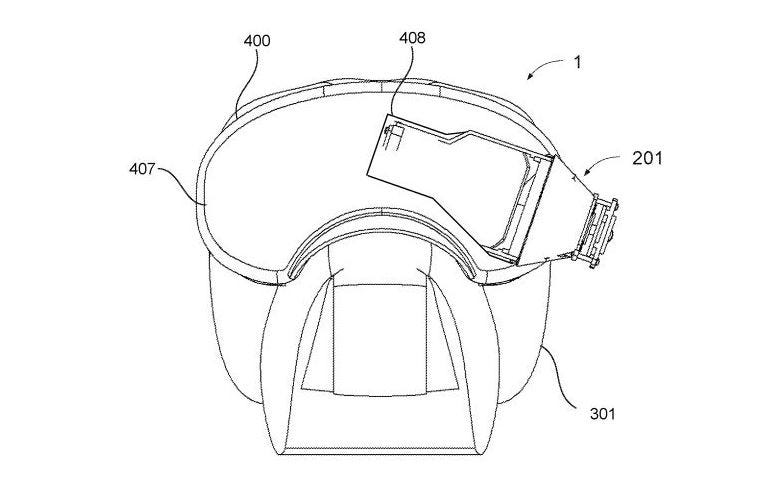 The dog wears the gear over its eyes, allowing handlers to issue commands remotely to their canine partners via a connected walkie talkie.

A camera feed beams what the dog is seeing to their handler, and future versions could even show instructions to dogs using augmented reality.

That could, according to Army Research Lab scientist Dr Stephen Lee, take the form of something "like a laser point" that shows the mut where to go.

"That point could guide the dog when it's going around a turn or into a building to a specific spot, and we can see what the dog sees at the same time," Dr Lee told BusinessInsider.

Here’s what you need to know

"That will help revolutionise how we use military working dogs off leash."

A prototype device has already been developed and is undergoing testing at US Army research centres.

The team behind the project plans to have something ready for mass production within the next two years.

Dr Lee said that once the goggles are operational, "it'll be one of the best camera systems period, even without the augmented reality. We're seeing what the dog can see."

In other news, Russia this week successfully tested a terrifying 6,000mph hypersonic nuke that's two fast for US anti-missile systems.

the US military is developing a laser can ID terrorists by scanning their heartbeats from 650 feet away.

And, the Air Force's $550million nuke bomber plane that can hide from Russian and Chinese missiles is nearly ready.

What do you think of the Army's dog goggles? Let us know in the comments!