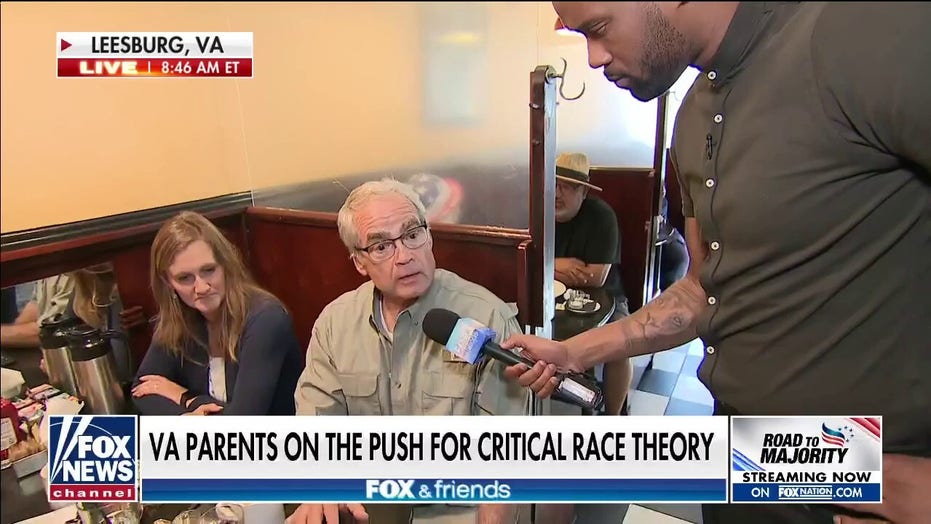 Lawrence Jones has ‘Breakfast with Friends’ to discuss with parents who are pushing back against critical race theory in Loudoun County, Virginia.

Virginia parents are continuing to take a stand against critical race theory being taught in their children’s schools.

Fox News’ enterprise reporter Lawrence Jones traveled to Leesburg, Virginia to have “Breakfast with Friends” at the Leesburg Diner and discuss the issue with passionate Loudoun County parents.

“It’s starting to concern me…one of the reasons why we are all petitioning to recall our school board [is] it’s really important that we focus on education rather than division,” Michelle, a Virginia mother from a nonpartisan organization, “Fight for Our School,” told “Fox & Friends” Friday.

The group of parents made the comments after the ongoing allegations that Loudoun County Public Schools has adopted critical race theory in its curriculum and staff training. 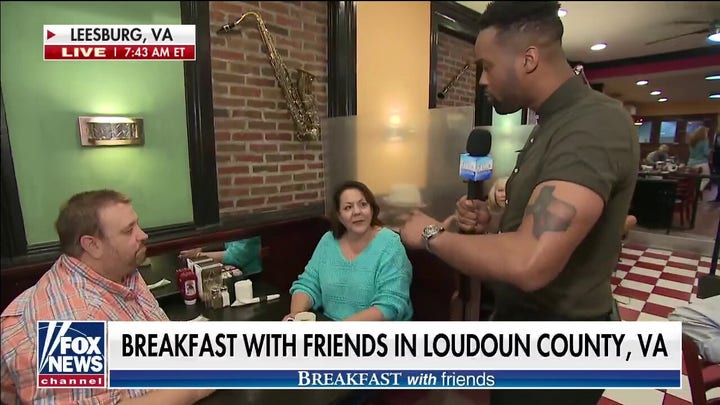 Frustrated mothers continue to say they feel “isolated” from what their kids are learning in the classroom and believe the Loudoun County school board is being “dishonest” with the parents.

A Virginia father of three added that his kids were raised in the Loudoun County public schools and his wife is a special education teacher.

“She loves her kids, she loves the school, great school system,” the Virginia father told Jones. “She wants them to get back to teaching and get away from pushing a political agenda inside the school.”

Last week, Virginia teachers and parents held an anti-critical race theory rally at the Loudoun County Government Center, as they continue to fight back against the topic. 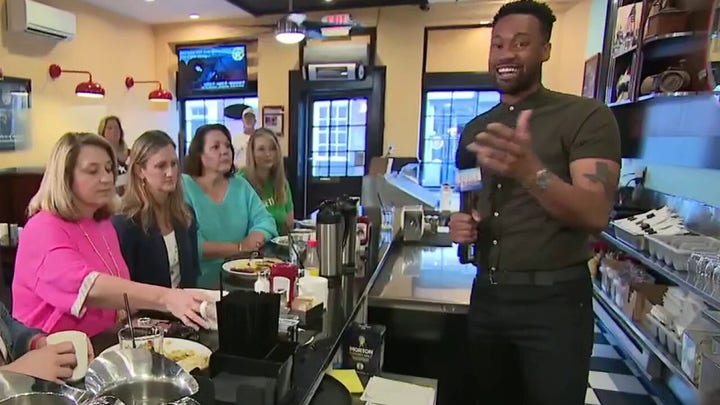 A former school board member concluded he spent the last 20 years working to create an excellent education system for students and he’s “not pleased” with the direction Loudoun County is headed.