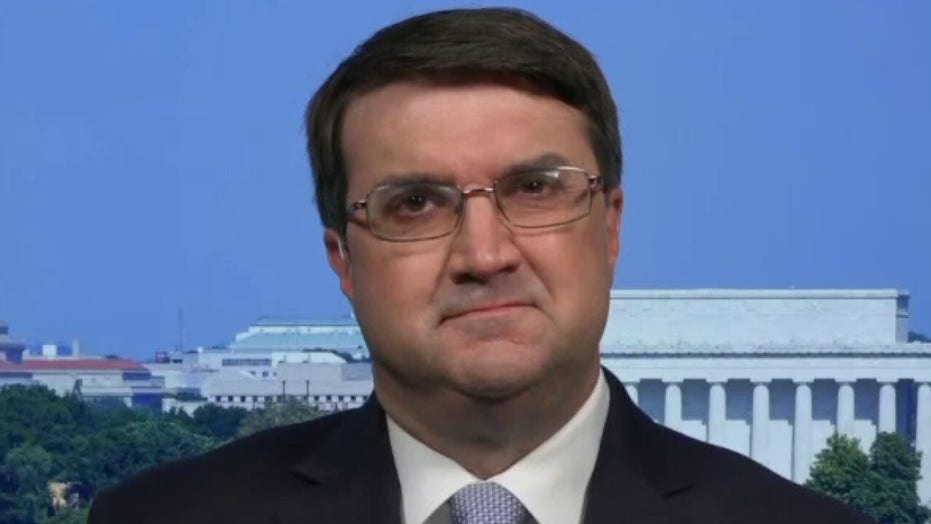 Veterans Affairs Secretary Robert Wilkie told "Bill Hemmer Reports" Friday that approval of his department among veterans is at an "all-time high."

"Veterans are now, under this administration, voting with their feet," Wilkie told host Jon Scott.

Wilkie explained that under his and President Trump's leadership, the VA is seeing a 90 percent "trust-and-approval" rating. He added that the Veterans of Foreign Wars organization did their own survey and essentially validated those figures after polling their members. 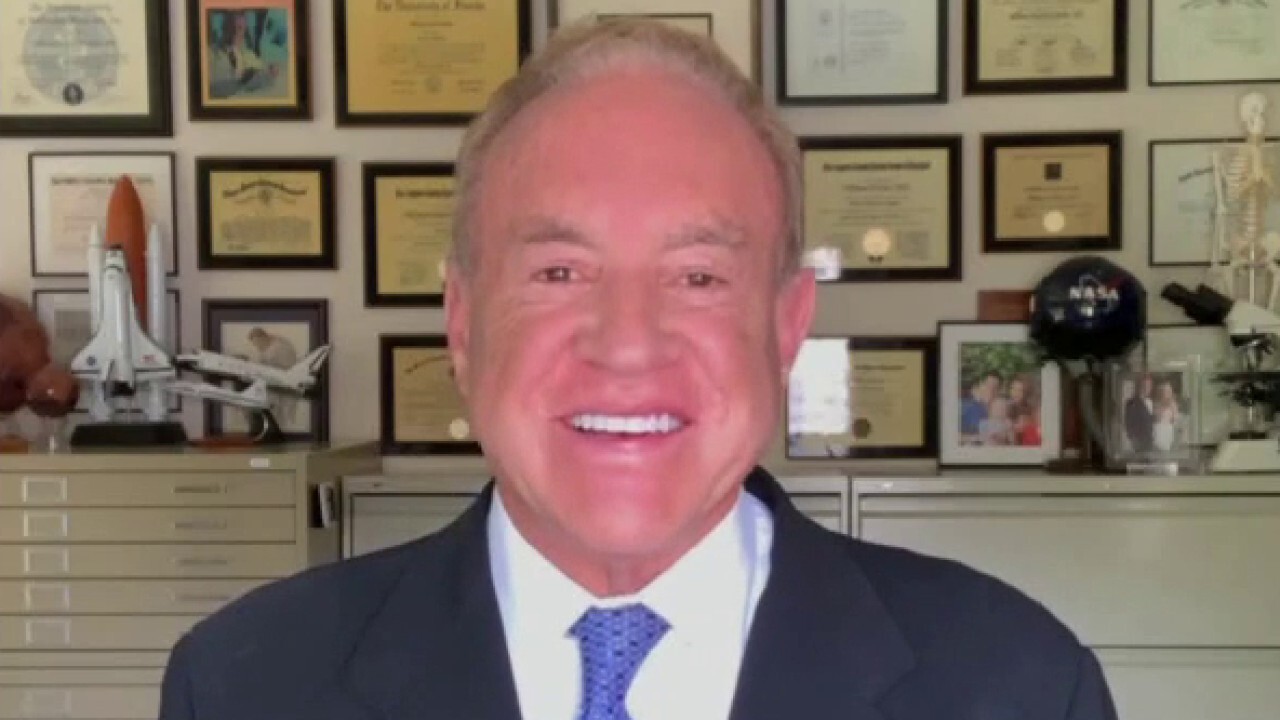 "When we talk about trust and approval ratings, those ratings are almost 40 points higher than they were in the last administration because this president has put veterans front-and-center," Wilkie said, "and we have seen the benefits of that, and we have seen veterans coming home to VA in record numbers."

Turning to the coronavirus pandemic, Wilkie said the VA is seeing similar infection rates to the civilian population among veterans. He told Scott that 18,000 of approximately 9.5 million veterans have been infected, and 15,000 of those have fully recovered.

Because of the VA's efficacy in treating coronavirus, Wilkie said his office is better able to serve other populations. He cited Arizona, where the VA has enlisted nurses to learn the Navajo language in order to assist Native American tribes who are being affected by the contagion.

"It's allowed us to serve the entire country," he said. "We are in nursing homes across the country."