FOX Business’ Stuart Varney, in his latest “My Take,” asked how it’s possible the polar opposites Sen. Bernie Sanders, I-Vt., and former New York City Mayor Michael Bloomberg can be leading the pool of Democrats in the primary race.

“The race is narrowing fast and, at this admittedly early stage, it looks like it’s down to Bernie or Bloomberg,” he said. “Life-long socialist passion vs. lifelong wealth building? Tearing down the rich vs. becoming incredibly rich!”

“Trump made Bernie the force that he has become.”

How did this happen? Varney said it’s the doing of “wildly disruptive President Trump.”

Ever since his 2016 win, he said, Trump has made Sanders’ supporters “apoplectic.” Varney explained Sanders felt cheated out of facing Trump and beating him, causing resentment throughout the party. 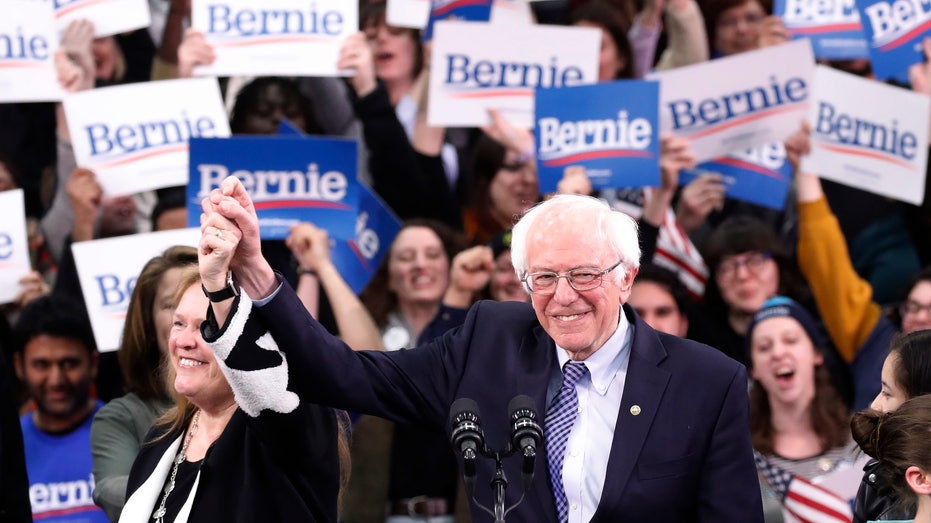 “It was Trump's presidency that galvanized Bernie’s challenge,” Varney said. “Trump made Bernie the force that he has become.”

Varney said establishment Democrats also harbor their anger towards Trump from simply wanting any candidate to beat him. Since former vice president Joe Biden has fallen in the candidacy ranking, he said, moderate Bloomberg has emerged from the ashes to fulfill their demand.

“In comes the man with the money: Mike Bloomberg, the $60-billion man,” Varney said, “In their desperation to beat the president, establishment Democrats are quite prepared to take his money and pray that he can buy the Oval Office.” 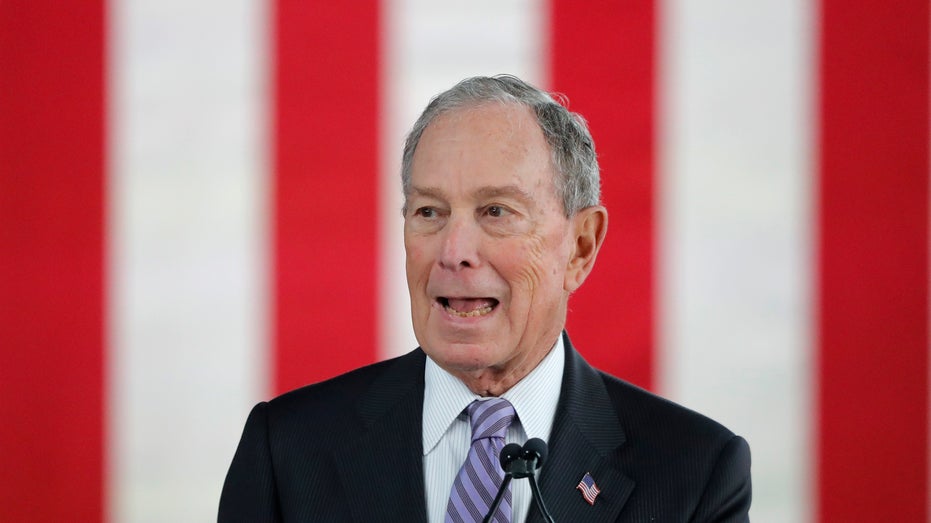 Despite Bloomberg seemingly holding his own in the race and despite the Democrats “united only in their contempt” for Trump, come November, Varney said they are “hopelessly divided” on how to beat him.

“In my opinion, neither Bernie nor Bloomberg will beat him, and Mr. Trump, who drives the split, will benefit from it with a win,” he concluded.