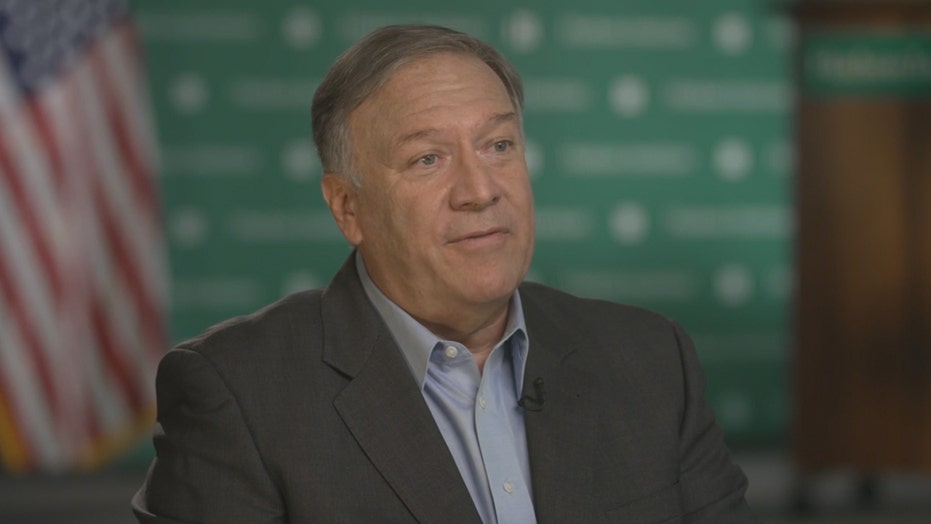 Pompeo: Biden needs to stand up to China, not let them ‘walk all over’ US

Author and entrepreneur Vivek Ramaswamy will rip back the curtain on the dirty secrets of corporate America and unveil what he says is a defining scam of the century — woke capitalism — during “Woke, Inc.” airing Sunday at 10 p.m. ET on Fox News Channel.

Ramaswamy’s upcoming book, “Woke, Inc.: Inside Corporate America’s Social Justice Scam,” hits retailers Aug. 17 and the Fox News special offers an exclusive glimpse into the author’s criticism of the woke takeover of the corporate system. Viewers will hear Kilmeade discuss the dangers of critical race theory, McCarthy explain why the world has gone “back to the dark ages” and Ramaswamy and Pompeo detail how China takes advantage of the “woke movement” in America.

“I think they are now using woke-ism as a geopolitical tool to advance their own agenda,” Ramaswamy said of China. 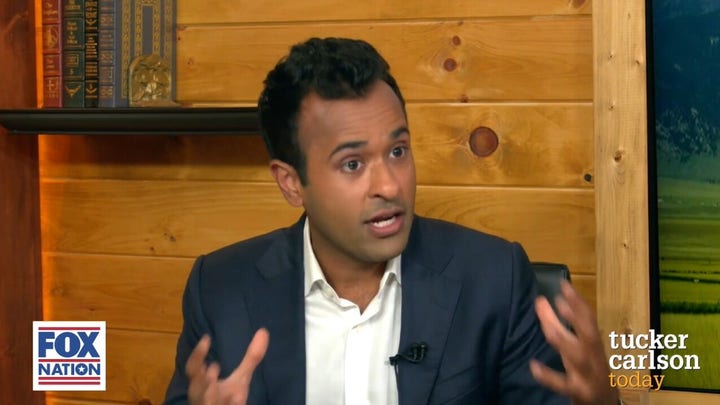 Ramaswamy recently explained on Fox Nation’s “Tucker Carlson Today” how he began questioning and criticizing the corporate system he came from, ultimately leading him to leave his successful biotech company to write the highly anticipated book.

“So I studied molecular biology,” Ramaswamy said of his early college career. “I was kind of the nerdy guy in the lab, spent most of my time neck-deep in the lab in college, and you know, that was part of why later I kind of had this itch that I had never really fully scratched in law and political philosophy and all that stuff.”

So, after working in a biotech investing job for several years, Ramaswamy said he went back to law school and began reflecting on what he thought about both law and public policy. It was these reflections that led him to write “Woke Inc.”

Ramaswamy also said he noticed a change in corporations’ priorities – rather than focusing on making products for profit, they began taking into consideration the need to “represent the interests of all stakeholders.” 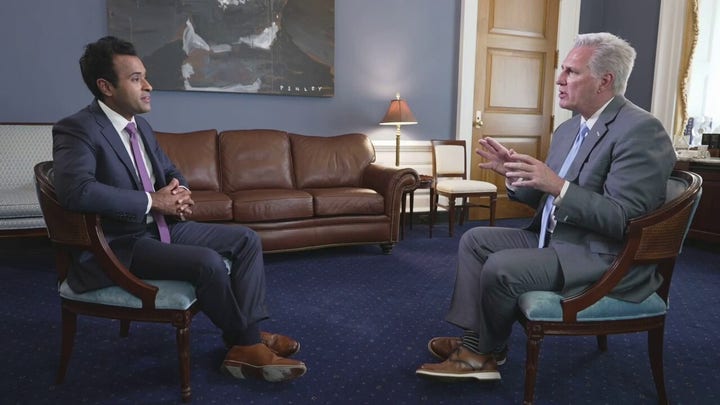 Stakeholders, he noted, is a more expansive term than just financial investors, and can include entities like the Chinese government.

“Is it minorities? Is it people of color? Is it the Communist Party of China? Turns out I think the last one is actually a pretty darn important stakeholder that not a lot of people talk about when they talk about stakeholders, but I got curious about this,” he said.

Ramaswamy’s curiosity led to an op-ed in the Wall Street Journal discussing how this new stakeholder-based model breaks away with old-school economists.

“So the moral questions about whether or not to prioritize carbon emissions versus the price paid for consumer products, or whether one conception of diversity of ideas is more or less important than the visible diversity that we have on a corporate board, those are questions that we all ought to have a stake in because they’re questions about defining how our society works.”