War in Ukraine shows why world needs US energy dominance 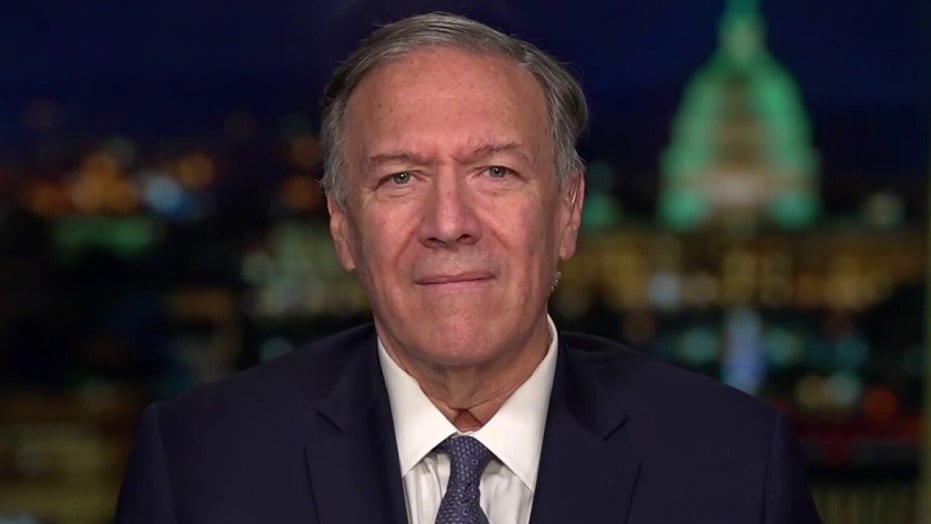 Mike Pompeo: Biden has been behind

Former secretary of state reacts to Zelenskyy’s address to Congress during the Russia-Ukraine war on ‘Hannity.’

As the Russian war against Ukraine rages on, the Biden administration continues to respond with confusion and weakness. Central to President Biden’s failures throughout this crisis and before it has been his administration’s hostility to American energy.

During his recent address to our European allies in Poland, Biden stated, “we have to stay fully, totally, thoroughly united.” Unity without direction, though, is not worth much when it comes to deterring our adversaries. 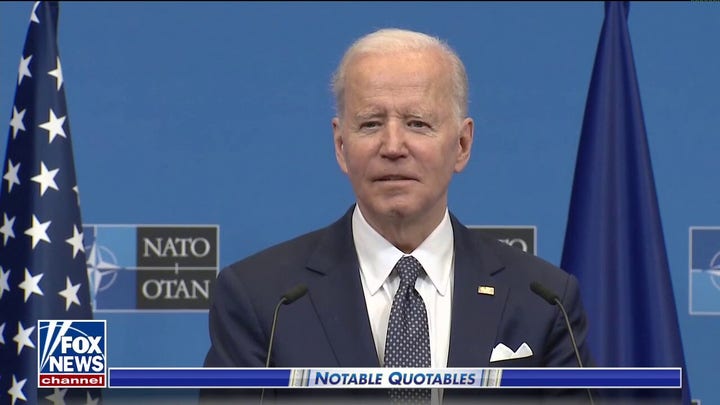 Deterrence only works when our enemies know our mettle and believe our capabilities can pose a credible risk to their plans or objectives. And in fact, Biden’s recent remarks on the relationship of sanctions and deterrence makes one wonder if comprehends the concept. This is why the Trump administration sought to make our alliances stronger. We called for our NATO allies to meet their spending commitments and actually made real progress toward this goal.

Critically, we also ensured our allies were not dependent on Russian energy. We sanctioned and stopped the completion of the Nord Stream 2 pipeline, and by establishing American energy independence and dominance, we were able to ship the world’s cleanest fossil fuels to our partners cheaply and efficiently. 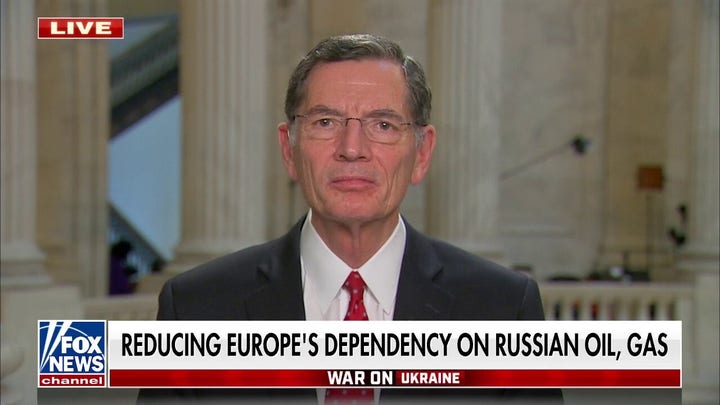 As secretary of state, I know that it took an effective combination of diplomacy, tough negotiations, and unleashing our own energy industry to bring about this goal. Energy dominance gave America enormous power and was an essential tool in our diplomatic efforts.  Nearly every discussion I had with presidents, prime ministers and foreign ministers involved American energy.

President Biden is only now waking up to the wisdom of the Trump administration’s policies in Europe: It took a war to shake him from his slumber.

It is important to note that the Trump administration had, in the course of a single term, achieved energy dominance.

The Biden administration is now, belatedly, pursuing a partnership with the European Union to reduce European reliance on Russia for its energy needs. This partnership will be immensely difficult to achieve, for the Biden administration has undercut central tenets of American energy dominance, which is essential to meet Europe’s energy needs, should that continent fully cut itself off from Russian supplies.

It is important to note that the Trump administration had, in the course of a single term, achieved energy dominance. The administration of which I was a part also embraced nuclear power as energy’s future; we committed resources to its development. 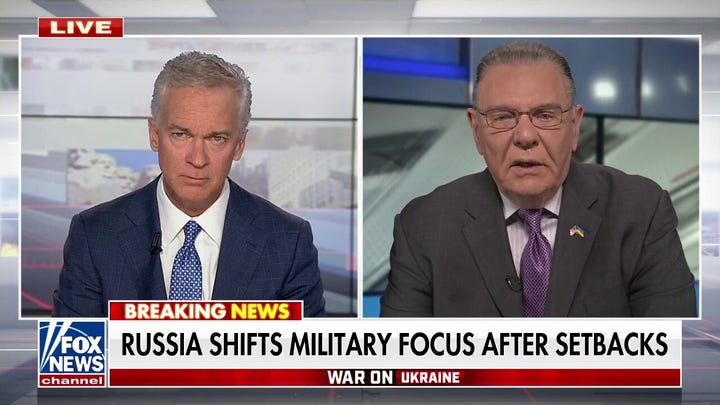 The abandonment of these policies by President Biden gave Vladimir Putin immediate power and leverage in Europe. The flow of Russian oil, natural gas and coal enriched Putin’s circle, solidifying his domestic power, while also giving him direct leverage over consuming states, especially Germany, and worst of all, financed his build up to war.

These were avoidable circumstances that the Biden administration gifted to Putin through its backward energy policies.  For example, European countries have depended on Russia for their coal, with Russia shipping more than one-third of its coal production there. Will President Biden fill this critical need, or will he return to his empty rhetoric and continue to crush our domestic coal industry? 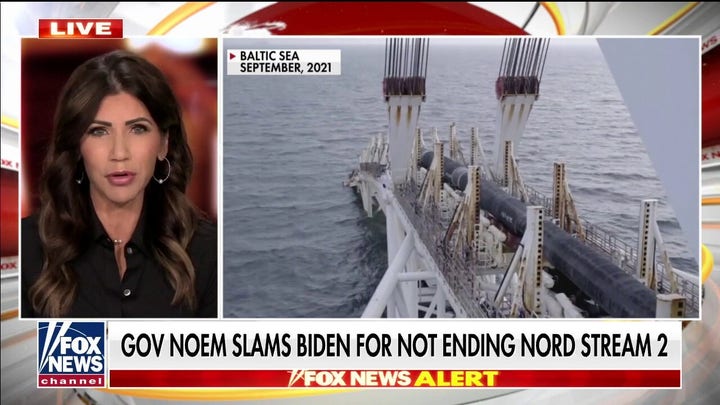 Driven by progressive activists screeching about climate change, President Biden’s administration has been hostile to American oil, natural gas, coal and nuclear power from Day One. If not for the enactment of policies that hampered these vital sectors of our economy, both the United States and Europe would have been in a much better position strategically and might have deterred Putin’s illegal war in Ukraine.

Inflation and high energy prices at home are crushing all Americans. Soaring costs for fertilizer and fuel are devastating American farmers, and the rising cost to fill up at the gas station are a literal tax increase on American families. Revitalizing our energy industry would alleviate these burdens quickly, and it can be done because it’s exactly what we did in the Trump administration. 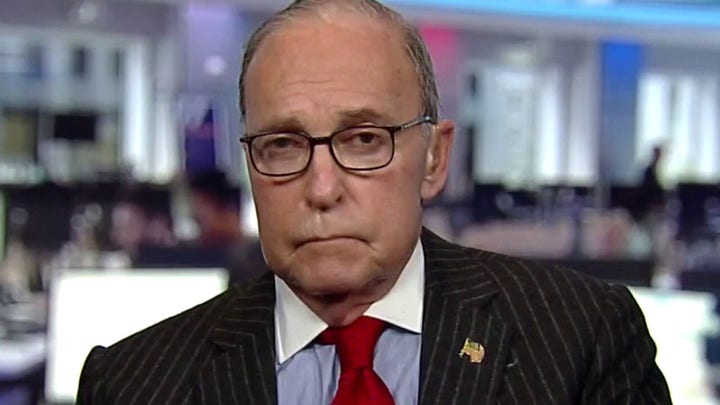 We understand that Americans are concerned about clean energy, and that is why we need to continue to support renewables and nuclear energy as key elements of a new national policy of electricity for humanity, but American oil and natural gas are the answer in the short and even long term.

President Biden should immediately reverse his order canceling the Keystone XL pipeline and commit his administration to reestablishing American energy dominance. Such policies would go a long way toward stabilizing both our domestic and foreign challenges. It would provide certainty in the American energy market and reduce prices quickly. 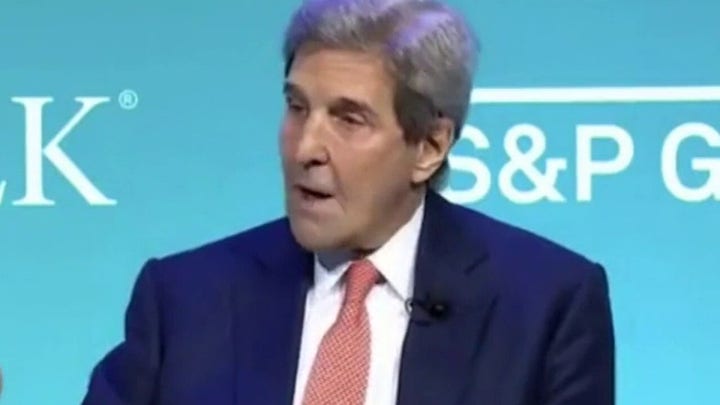 Though this seems like a solution so simple that even Joe Biden could figure it out, we shouldn’t hold out hope he will. The Biden administration’s skewed vision of reality has placed climate change – not the American economy or our security – as its top priority, and this is sadly unlikely to change. It was telling that the climate czar John Kerry – not our secretary of state – was the first senior official to make official visits to both Russia and China. By projecting climate change as our top priority above everything else, Team Biden will continue to project weakness.

We must unleash the power of American energy; we must redouble our efforts to export clean energy, including liquified natural gas and clean coal, to our allies in Europe and in the Indo-Pacific.

If President Biden is unwilling to do this, if he is unwilling to lead our country rather than listen to the singularly focused climate activists who are currently driving the White House’s failed policies, then we should ensure his administration is redirected by Republican acumen: by our winning big in the upcoming midterm elections, reversing his green-obsessed energy policy, and getting back to American energy dominance.