Warner defends Biden's Syrian airstrike, but says Congress only got 15 minute 'head's up' 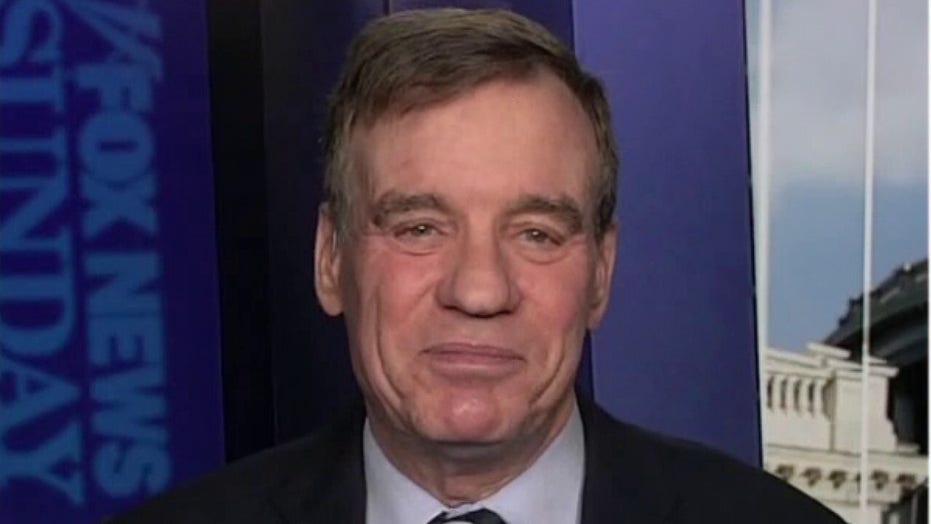 The White House’s strike on Iranian-backed militias in Syria was the right move but Congress didn’t have much time to process it, Senate Intelligence Committee chair Mark Warner, D-Va., told “Fox News Sunday.”

“I wish the Biden team would’ve given Congress greater knowledge and greater warning,” he said. “We got a head’s up about 15 minutes before the attack took place.”

Regardless of timing, the senator said he backs Biden’s decision to launch the attack in order to protect U.S. troops and set the tone for the new administration.

US LAUNCHES AIRSTRIKE AGAINST IRANIAN-BACKED FORCES IN SYRIA

“When Iranian proxies are putting our troops in Iraq in harm’s way, there needs to be punitive actions taken,” he said. “And I think the Biden missile launch was that appropriate pushback.” 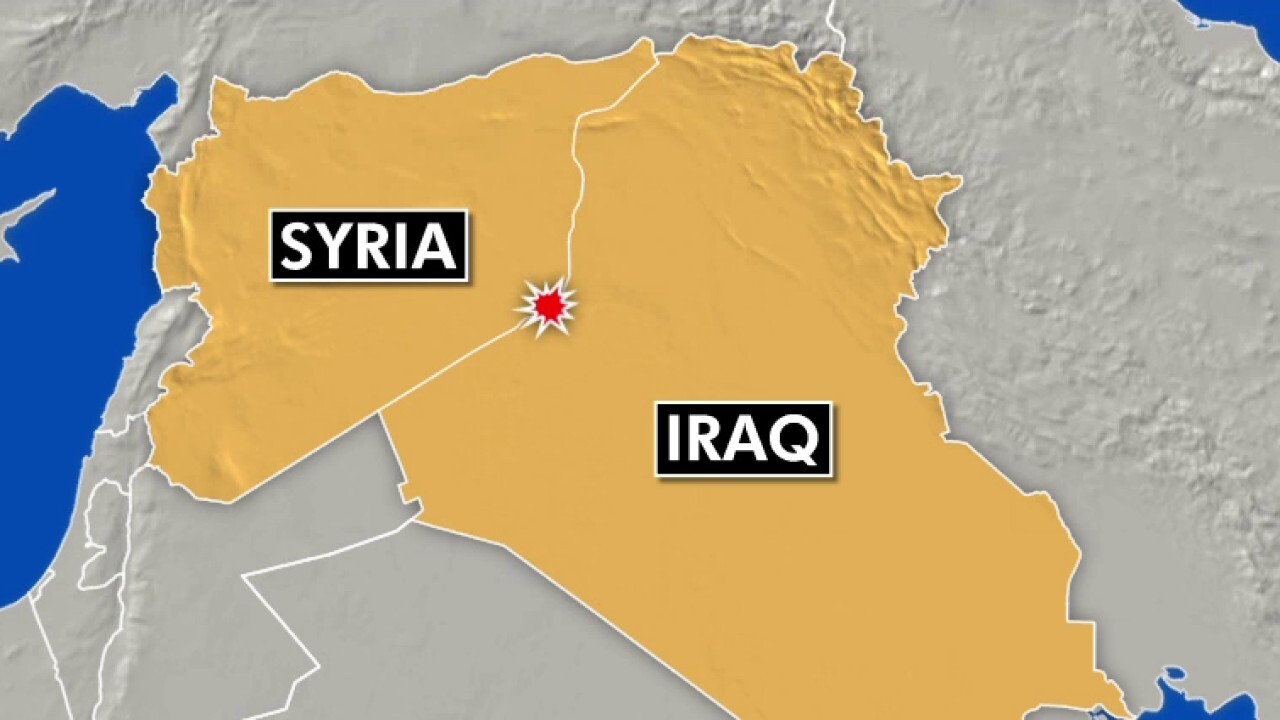 Warner said the administration is capable of creating a “dual track” in foreign relations by protecting our military and potentially “reopening conversation” with the Iranians at the same time.

The senator mentioned that the short window of communication between White House and Congress sparks a greater question surrounding the authorization of military force – a debate Warner said must be had among government officials.

The Defense Department confirmed the strike was a defensive strategy intended to deter Iran and its militia from launching rockets at U.S. forces in the region, like the recent attacks in Iraq.