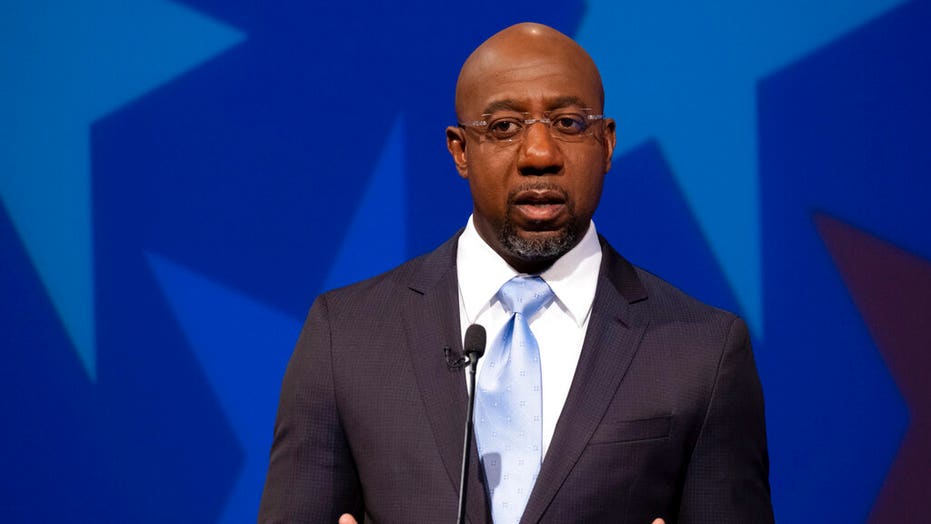 The Rev. Raphael Warnock, one of two Democratic challengers whose runoff elections in Georgia next month will shape control of the Senate during the early Biden administration, distanced himself from past remarks in which he criticized Israel’s treatment of the Palestinians in stark terms.

“We saw the patterns that seem to have been borrowed and perfected from other previous oppressive regimes,” the statement read. It went on to compare walls around Palestinian communities to the Berlin Wall and criticize “the heavy militarization of the West Bank,” which it compared to “military occupation of Namibia by apartheid South Africa.”

Warnock, who was taking part in a virtual campaign event dedicated to the Jewish community Tuesday night, said, “I do not believe Israel is an ‘apartheid state’ as some have suggested."

He said the past comments were meant in the context of protecting the human rights of Palestinians and added that he has an “increasing recognition of Hamas and the danger that they pose to the Israeli people.”

TWO RUNOFFS IN JANUARY MAY DETERMINE CONTROL OF THE SENATE

“It’s a complicated situation, and its one that I will always engage as a principled and honest broker, who both affirms human rights and at the same time is trying to get us to a place where Israel can exist alongside its neighbors in peace,” he said.

The first was during a 2018 sermon. After the opening of the U.S. embassy in Jerusalem. During it, he appeared to suggest that Israeli authorities had shot innocent Palestinians “like birds of prey, the Jewish Insider reported. 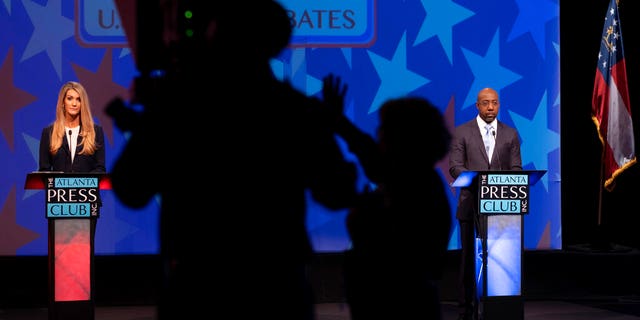 Warnock’s campaign did not immediately respond to an email from Fox News, but Warnock has previously denied that he holds any anti-Israel positions.

“The reservations he has expressed about settlement activity do not change his strong support for Israel and belief in its security – which is exactly why he opposes ending direct military aid to such a strong ally,” spokesperson Terrence Clark told Fox News last month.

In early November, the candidate himself released an op-ed titled, “I stand with Israel,” in which he criticized the “boycott, divest and sanction” movement, also known as BDS, and said the U.S. should not put conditions on its military aid to Israel.

Warnock is running in a bid to unseat Republican Sen. Kelly Loeffler.