Washington Post column calls for gender to be removed from U.S. passports 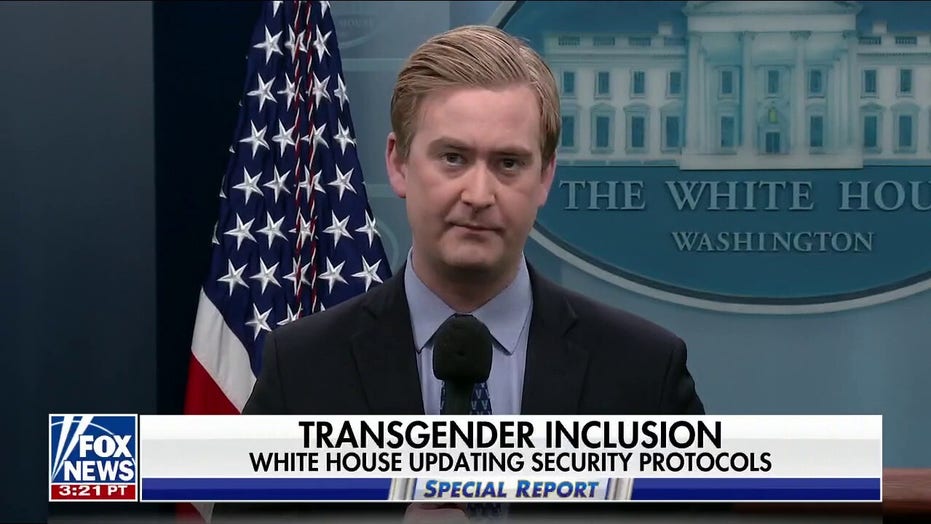 White House correspondent reports on the Biden administration’s pledge to include transgender option for passports on ‘Special Report.’

A Washington Post column called for gender, including male and female labels, to be removed from U.S. passports in an effort to advance inclusion for transgender travelers.

In the Sunday column, transgender artist and writer Abeni Jones said that transitioning from male to female has made travel “more difficult” and claimed that transgender individuals are frequently subjected to additional airport screenings.

The U.S. State Department, in conjunction with the Biden administration, announced in June 2021 that passport applicants would soon have the option of marking X as their gender, a third gender marker as an alternative to male (M) or female (F). The change went into effect on April 11 and the department announcement claimed the change was enacted in an effort to “advance inclusion.” 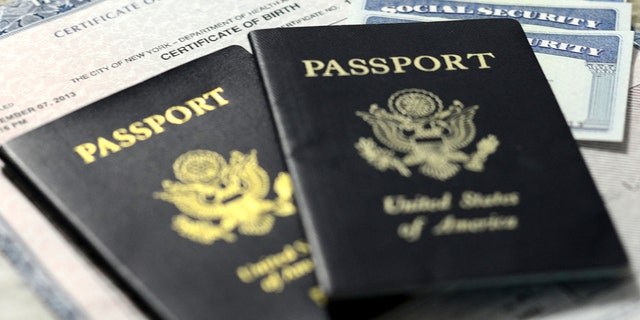 However, Jones said that despite being a “nice symbol of support,” the change will likely “invite danger” for transgender people, opening them up to “extra scrutiny” and added “persecution” wherein travelers would have to “out themselves.” Instead of a third gender option, Jones proposed another idea.

Jones later added that “pointless gendering” is a “well-documented phenomenon” embedded within consumerism, and asked why people even have to mark gender at all.

“Is there a legitimate reason anyone other than my doctor needs to know my gender? Does my dentist need to know? My credit-card issuer? The library? The veterinary clinic? The airline or TSA?” Jones asked. 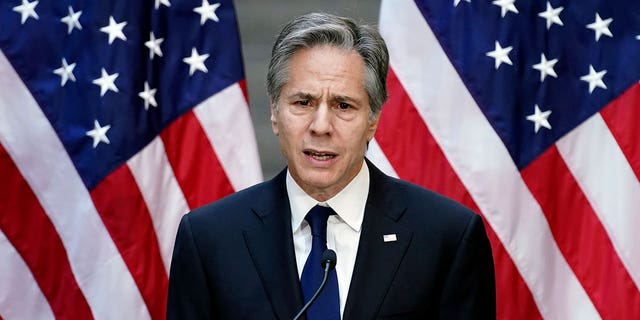 The State Department’s decision to include a third gender marker comes more than two years after the U.S. Court of Appeals for the Tenth Circuit urged it to reconsider its decision two deny intersex and nonbinary U.S. Navy veteran Dana Zzyym a passport that reflects the individual’s gender.

ZZyym, a Lambda Legal plaintiff, filed a lawsuit against the State Department in 2015, claiming it violated the due process and equal protection subsections of the Fifth Amendment by not providing a passport that reflects the passport holder’s preferred gender label.