West Virginian business owners and stakeholders are speaking out in support of Sen. Joe Manchin’s opposition to Build Back Better and voicing their frustration over what they see as the media’s misrepresentation of their state’s best interests.

Media outlets all over the country have published articles and op-eds blasting Sen. Manchin’s decision to split from his party and vote "no" on President Biden’s Build Back Better agenda and rejecting his claim that his decision was informed by what’s best for the people he represents in West Virginia.

An article in the New Yorker quoting a West Virginia Democratic operative positioned the legislator as a member of the "political class" out of touch with the identity of his constituents. The author wrote "The senator’s blockade against programs that have helped his constituents escape poverty makes some question ‘who matters to Joe.’" The writer went on to accuse Manchin of "losing the credibility of his connection to the very place at the heart of his identity."

Others in the community beg to differ and see Manchin’s opposition to the legislation as evidence he’s listening to them over his party leaders.

Steve Roberts, President of the West Virginia Chamber of Commerce, told Fox News Digital he "fully supports" Sen. Manchin’s position based on the economic impact it will have on local businesses and says the idea broached in the media that the senator’s position is a "betrayal" of his constituents is "ludicrous."

Roberts, whose nonpartisan organization encompasses local chapters from over 50 counties, says the majority of West Virginians side with him on the issue. Following Manchin’s announcement of his opposition to Build Back Better, Roberts received dozens of emails and phone calls from local business owners supporting the Democrat’s move – some even going so far as to say the senator "should run for president," he said amusingly.

Not all the feedback was positive, though, Roberts recalled soberly. His office received a handful of angry emails from individuals, none of whom actually lived in West Virginia, but all of whom were outraged at Manchin’s declaration and ready to take it out on the entire state.

"One guy called us all ‘knuckle-dragging hillbillies’ and said he’d never drive through our state again," Roberts said. Many of the vitriolic attacks against West Virginians went even further. 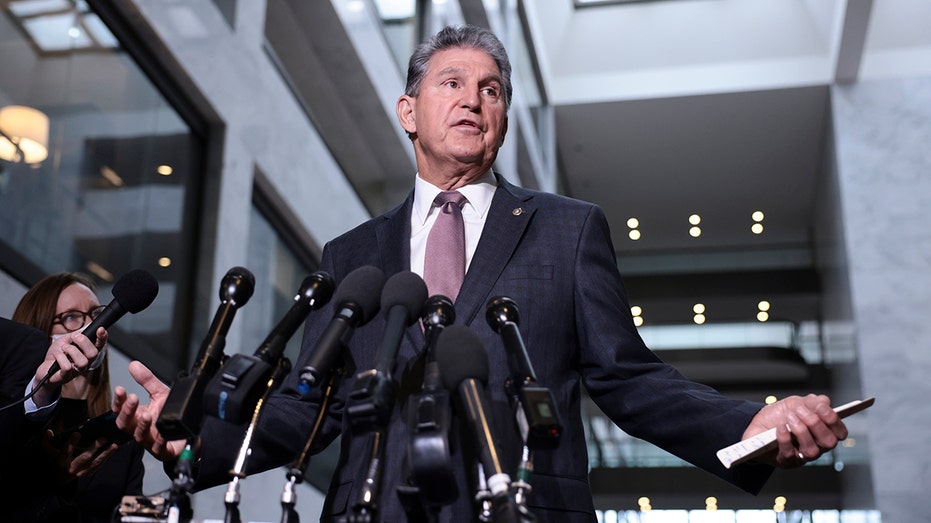 Roberts, who has held his position at the Chamber of Commerce for over 30 years, was clearly disturbed by the hate mail. He seemed less affected by the fact that some would disagree with his opinion on Build Back Better, a bill he admits has "some things in it that we can all agree on," and more distressed by the disparagement of his beloved state.

"My point of view is, do you name-call and belittle when you have facts on your side?" Roberts said.

"We have facts on our side and the facts are that Build Back Better would tax our West Virginia energy industry. It would be inflationary."

CNBC painted a grim picture for West Virginia parents following the senator’s announcement, quoting an activist who was "upset" that her hopes for paid family leave – a benefit that Manchin actually does support outside the many layers of Build Back Better’s spending – had been dashed.

Like Roberts, McPhail felt that the few nuggets woven into Build Back Better were not enough to make up for the fact that ultimately "the cost is too great" and would exacerbate some of the dire problems plaguing West Virginia’s economy today.

"From supply chain and workforce shortages, to the rising cost of goods and services, West Virginia businesses are struggling. These are the very businesses that rushed to action in response to COVID. Adding on additional taxes to small business to pay for the myriad of programs in the plan would crush their ability to recover and compete in a global economy." 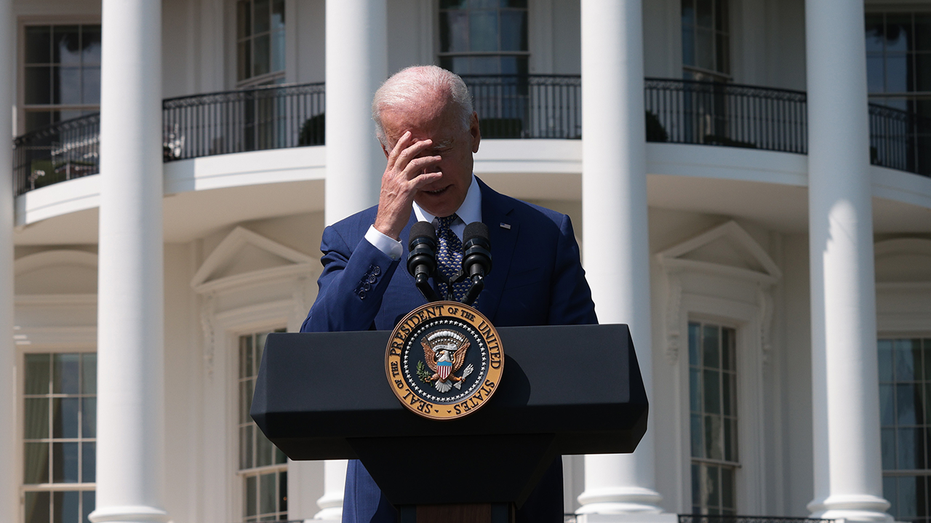 McPhail blames the media for failing to report accurately about the bill.

"These massive bills seem to be designed to confuse the American people – a few issues become the rallying cry in the hopes that everyone will ignore the hidden elements that propel a certain agenda."

Ironically, McPhail also insisted some of the "self-important" public figures slamming Manchin in the press are actually doing him a service.

"Trump's support in West Virginia is driven in large part by condescension from East and West Coast elites.  Such reaction just confirmed everything West Virginians thought about their arrogance in general and the Build Back Better Act in particular." 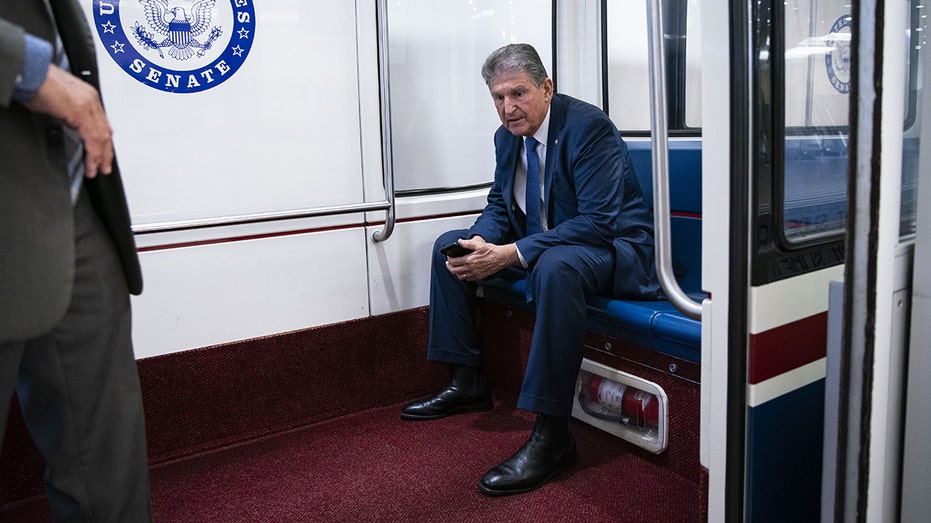 McPhail isn’t alone in her opinion that West Virginians have little interest in being dictated by beliefs popular in large metropolitan areas that are often at odds with their hometown’s values.

Days prior to Manchin’s announcement, Republican Congresswoman Carol Miller, who represents the southernmost towns of West Virginia, held an event with the America First Policy Institute outside the state’s capital that highlighted the negative impact Build Back Better would have on her district.

After hearing of the senator’s decision, Rep. Miller, who has been a vocal opponent to the social spending bill, told Fox News Digital, "Joe Manchin heard us loud and clear because it was West Virginians speaking, not liberal activists in New York City and California."

Roberts said he has reached out to all of the national outlets covering the issue, hoping to provide a well-informed and decidedly local perspective on the issue, but has received no response.

"We are aware that media outlets have sent people here and will only interview people who they believe are friendly to their point of view. We have done extensive polling across the state and I can tell you that when West Virginians voter find out what is actually in Build Back Better, they are overwhelmingly opposed to it."