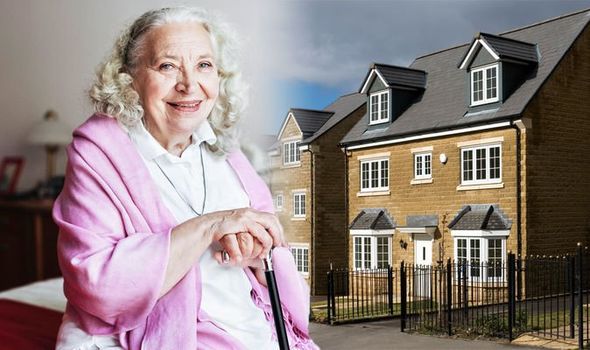 Pensioners have seen the value of their property increase by more than £3,150 in the past year despite the impact of political and economic uncertainty on the housing market. What is more, all pensioners need to benefit from this increase in the price of their property is have paid off their mortgage.

Independent equity release adviser Key found retired homeowners have benefited from growth of 45 percent in the past 10 years.

The only region to suffer substantial falls was East Anglia where retired homeowners are £3,267 worse off over the year. Homeowners in the South East saw marginal price falls of £149 over the year. 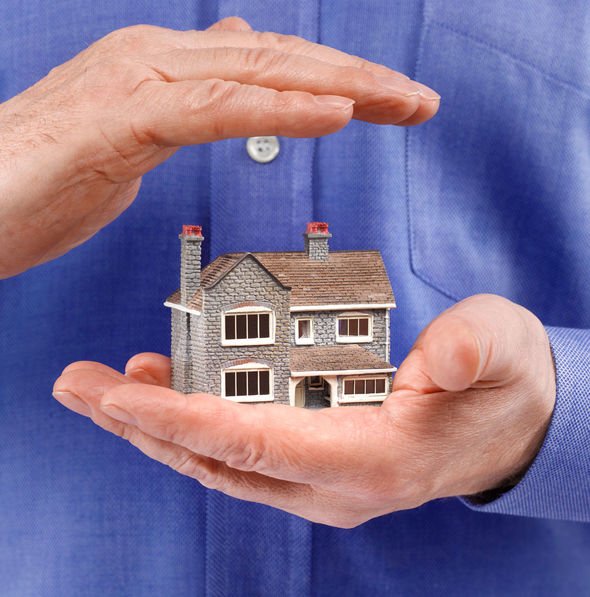 Property news: Where UK pensioners earn thousands a year from their house

The South East still accounts for nearly a fifth (18.9 percent) of all property wealth held by retired homeowners despite the slight drop while East Anglia is the fourth-wealthiest region in terms of mortgage-free property held by over-65s.

Will Hale, CEO at Key said: “Political and economic uncertainty hit the housing market last year but there were genuine signs of recovery towards the end of last year and retired homeowners who no longer have mortgages were big beneficiaries.

“Interestingly it was the over-65s in Wales who made the biggest gains – seeing the value of their property increase by nearly £1,000 a month – while those in East Anglia and the South East saw modest falls.

“While it is useful to be aware of market fluctuations what happens on a monthly basis is unlikely to alter the simple fact that millions of over-65s retain considerable property wealth which can transform their standard of living in retirement and enable them to address a wide range of financial issues.

DON’T MISS
Most popular postcodes for first-time buyers in the UK [10 AREAS]
Has your home been burgled? This is what you need to do next [EXPERT ADVICE]
Expert reveals simple hack to slash utility bills by £350 now [WATER BILLS]

“Increasingly, we are seeing people choosing to access property wealth in retirement and using modern lending features to suit their individual circumstances.

“Choosing to use drawdown rather than lump sum and to repay the interest rather than letting it roll up make these products even more flexible and attractive than before.”

Where have pensioners made the most off their property in the last year? 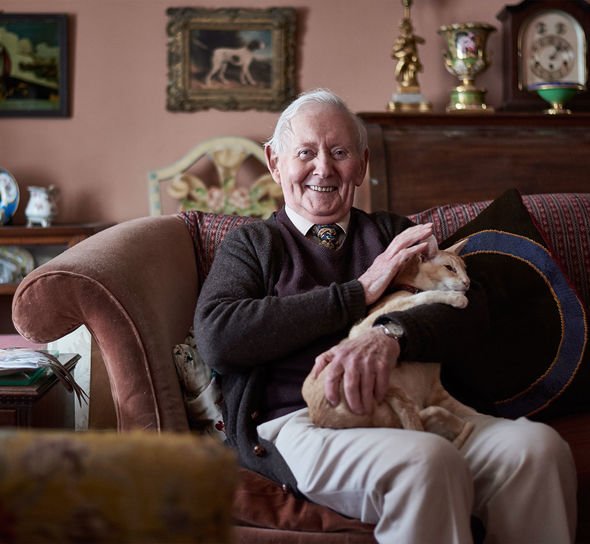 Many pensioners own properties, having paid off their mortgages over the years.

A 2018 study carried out by the government found almost 90 percent of the lowest earning UK pensioners own their own home.

Pensioners in the lowest income band have an average income of £7,619 a year. 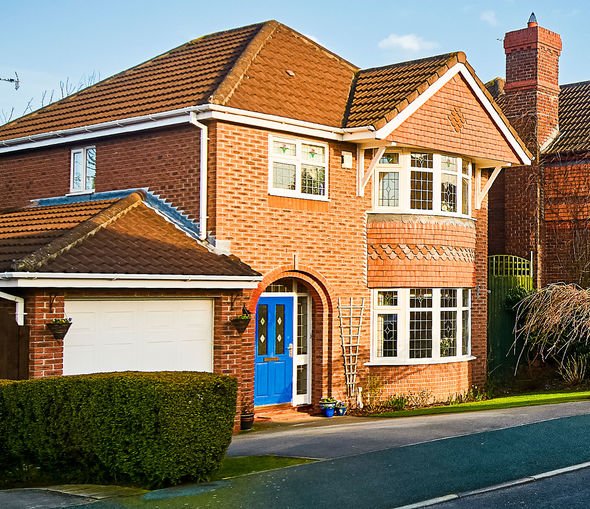 Where are in the UK are the cheapest properties?

Analysis by Move iQ, the property advice site for buyers by property guru Phil Spencer, has revealed the most and least affordable places to live in the UK.

Durham is home to England’s third oldest university yet some of its cheapest homes.