With just a month to go before President-elect Joe Biden gets inaugurated into office, several White House aides are making career plans to prepare for a post-Trump life.

Inauguration Day is on January 20 and will mark the formal start of a Biden administration.

While election results showed that Biden won the presidency in early November, President Donald Trump has refused to concede, unleashing a barrage of lawsuits to allege unsubstantiated claims of widespread voter fraud to undermine the election outcome. In total, he's filed at least 40 lawsuits in the weeks that immediately followed Biden's victory. He has yet to win a single case.

While the lawsuits were unfolding, Biden and his team began to fill various appointments for their incoming administration and launched rollout plans. Biden's victory was all but cemented by the General Services Administration, which on November 23 authorized the formal transition process to begin. Last week, he officially earned over 270 Electoral College votes, formally cementing his victory over Trump.

Publicly, Trump has yet to officially congratulate Biden or recognize him as the victor. But he and others close to him are beginning to plan for a life that does not revolve around the White House.

Here's what Trump, people close to him, and other White House staffers are planning to do once Biden is inaugurated: 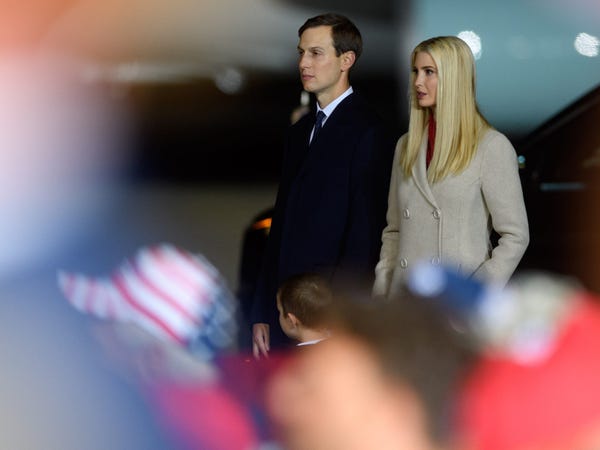 Ivanka Trump and Jared Kushner bought a secluded waterfront lot on an island near Miami for about $30 million.

The island is nicknamed the "Billionaire Bunker" because of its high population of wealthy and well-known residents, such as investor Carl Icahn.

The move to Florida might be the next step in jumpstarting Ivanka's political career. People close to Ivanka told CNN that she wants to run for office but not yet landed on a specific position.

Florida voted for Trump in both the 2016 and 2020 presidential election, signaling the state could be receptive to a political run from Ivanka. 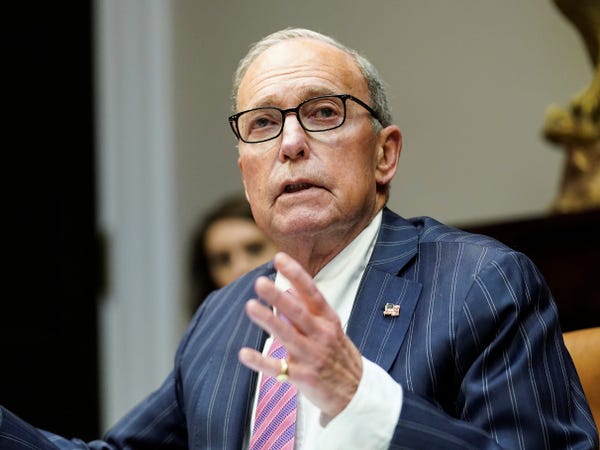 According to the Washington Post, White House economic advisor Larry Kudlow has told friends and people close to him that he plans to carve out a career in media once Biden gets inaugurated into office.

He already has job offers lined up and waiting for him, the Post reported.

Before he entered the White House, Kudlow was a renowned economist and a CNBC host and anchor. 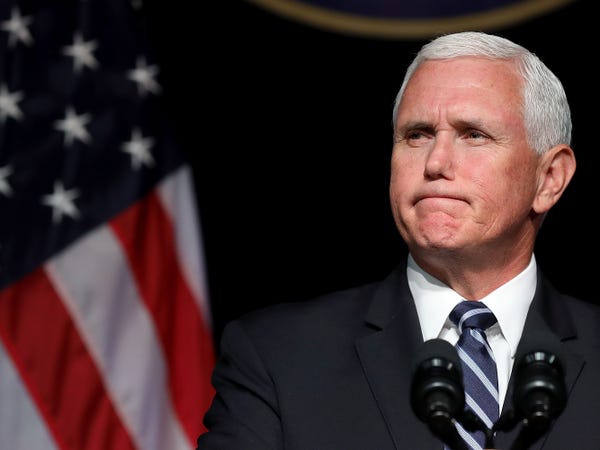 Pence is planning to move out of the White House and into a house in the Washington, DC, suburbs, according to the Washington Post.

There is no indication yet of how Pence will continue his political career.

Before Inauguration Day, Pence will reportedly take a trip overseas that would overlap with the congressional session during which lawmakers approve Biden's 2020 victory. Pence, as the vice president, is tasked with overseeing the vote.

A government document obtained by Politico said Bahrain, Israel, and Poland are some destinations Pence will travel to. 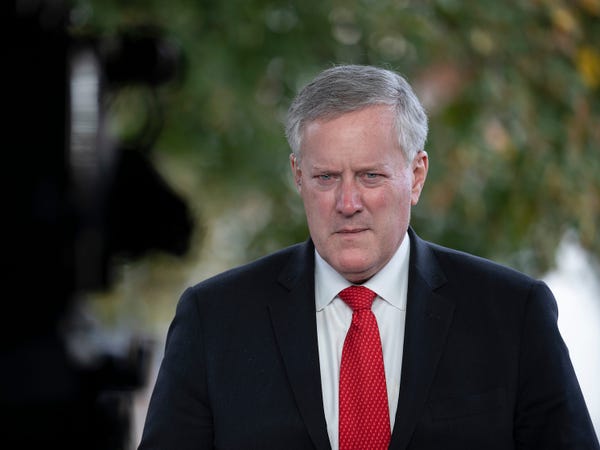 White House Chief of Staff Mark Meadows is looking to establish his own consulting firm, the Washington Post reported.

If the plan goes through, he and other White House aides will open up the firm.

Meadows, however, has reportedly threatened White House staffers, saying he'll fire them if they look for jobs before the end of Trump's term. 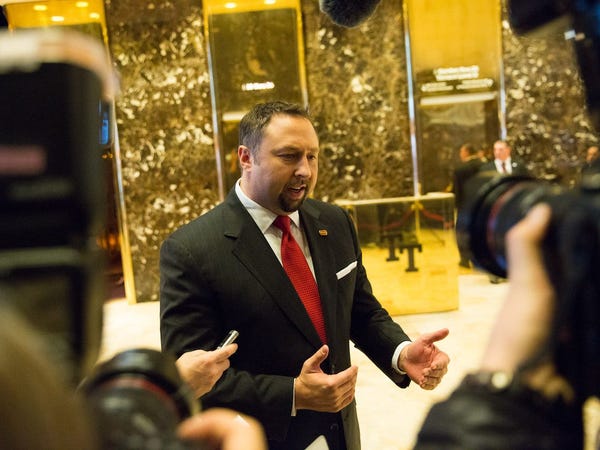 Campaign aide Jason Miller is spearheading a review of book pitches about the Trump presidency, the Washington Post reported.

He is selecting which books are worthy of Trump aligning himself with and which should be cast aside and unaffiliated with the campaign.

Trump will have the final say, the Post reported. 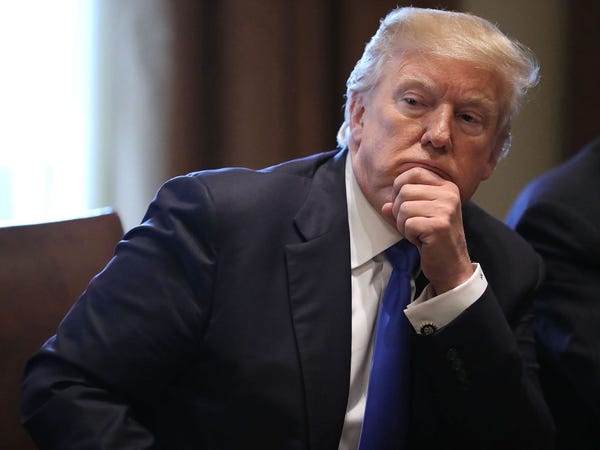 For his part, Trump has not yet revealed what he will do after Biden becomes the president.

But he's hinted at several prospects, including beginning to prepare for a 2024 run on the same day that Biden is inaugurated into office. He reportedly wants to hold a 2024 campaign event on January 20.

More recently, CNN reported that Trump privately told aides he might just refuse to leave the White House, a move he's threatened to do at least once before.

These actions fall entirely out of line with what Trump has said before he lost the election.

On the campaign trail, he told rallygoers on multiple occasions, "You'll never see me again," if he lost to Biden.

There were also reports that Trump had plans to start a digital media company of his own and that his allies were in talks to buy or invest in the conservative outlet, Newsmax, so they could set it up as a competitor to Fox News.

Trump's post-presidency plans will likely include several legal headaches as he has largely evaded the civil suits lobbed against him.

As Business Insider's Connor Perrett previously reported, there are at least nine major ongoing lawsuits involving the president, including defamation cases and allegations that he and his children misled people into selling goods for a multilevel marketing company.