The White House on Tuesday touted its largest purchase of “over the counter” COVID tests to date, but it remains unclear when those tests will be accessible to the American public.

In December, President Biden announced that 500 million coronavirus tests had been ordered by the administration and would be accessible free of charge in January. 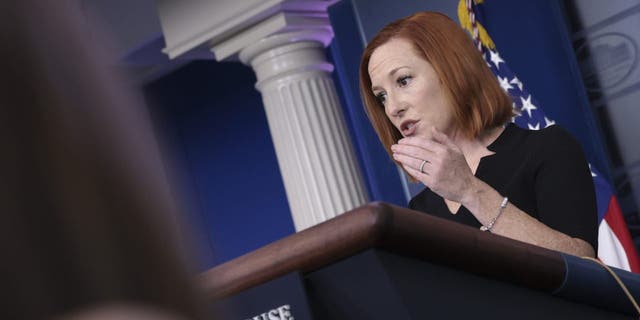 But White House press secretary Jen Psaki could not pinpoint Tuesday when pharmacy shortages and long lines at testing centers will be a thing of the past.

“The first delivery from manufacturers will start later this month — that’s our expectation,” Psaki told reporters after noting that the Request for Proposal (RFP) distributed to contractors closed Tuesday and is currently being evaluated by the administration.

“When we have those deliveries in hand, we will put the website up, make it available, so that people can order tests at that point in time,” she added.

Though Psaki said the first shipment of tests would arrive in January, she could not specify how many tests would be included in that shipment when pressed by reporters.

It also remains unclear over what period of time the tests will be accessible to the public.

Testing shortages hit the nation hard during the holiday season as cases spiked with the spread of the highly contagious omicron variant. 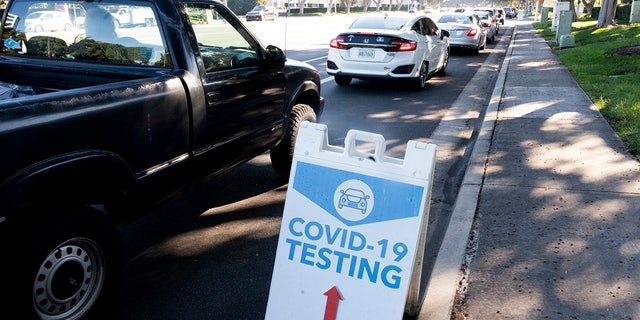 “We were not where we needed to be. We’re still not,” Psaki told reporters. “What we’ve done is try to do this as quickly as possible through an expedited, accelerated contracting process to ensure that tests are available for free to people across the country.”

The administration has pushed to open 20,000 free federal testing sites nationwide and target areas that have been hardest hit by the recent spike, including New York City, Philadelphia and Washington, D.C.

Psaki said that despite backlash for testing shortages going into winter, the administration quadrupled the country’s testing capacity from this summer through December and administered 50 million tests last month.

“We’re not working on one channel,” she said.

Cases in the U.S. have hit an all-time high with more than 828,000 new cases reported by the Centers for Disease Control and Prevention (CDC) Monday, more than 241,000 additional cases since the previous recorded high on Dec. 30. 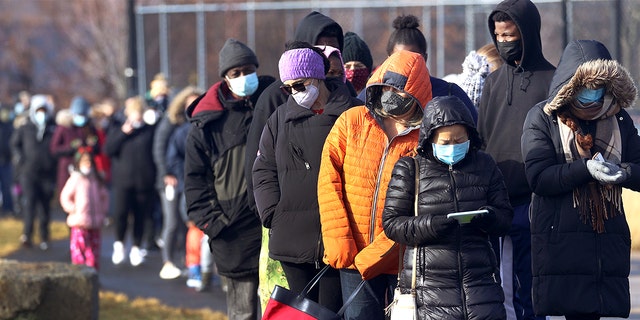 “We’re in a very different place than we were a year ago. Two-hundred million people are vaccinated. Those are people who are protected — seriously protected — from illness and death from the virus,” Psaki pointed out Tuesday.