FACEBOOK fans have been gripped by panic after rumours about a mysterious hacker called Jayden K Smith spread throughout the social network.

Users are sharing a message which warns that anyone who adds Mr Smith as a friend will have their account HACKED. 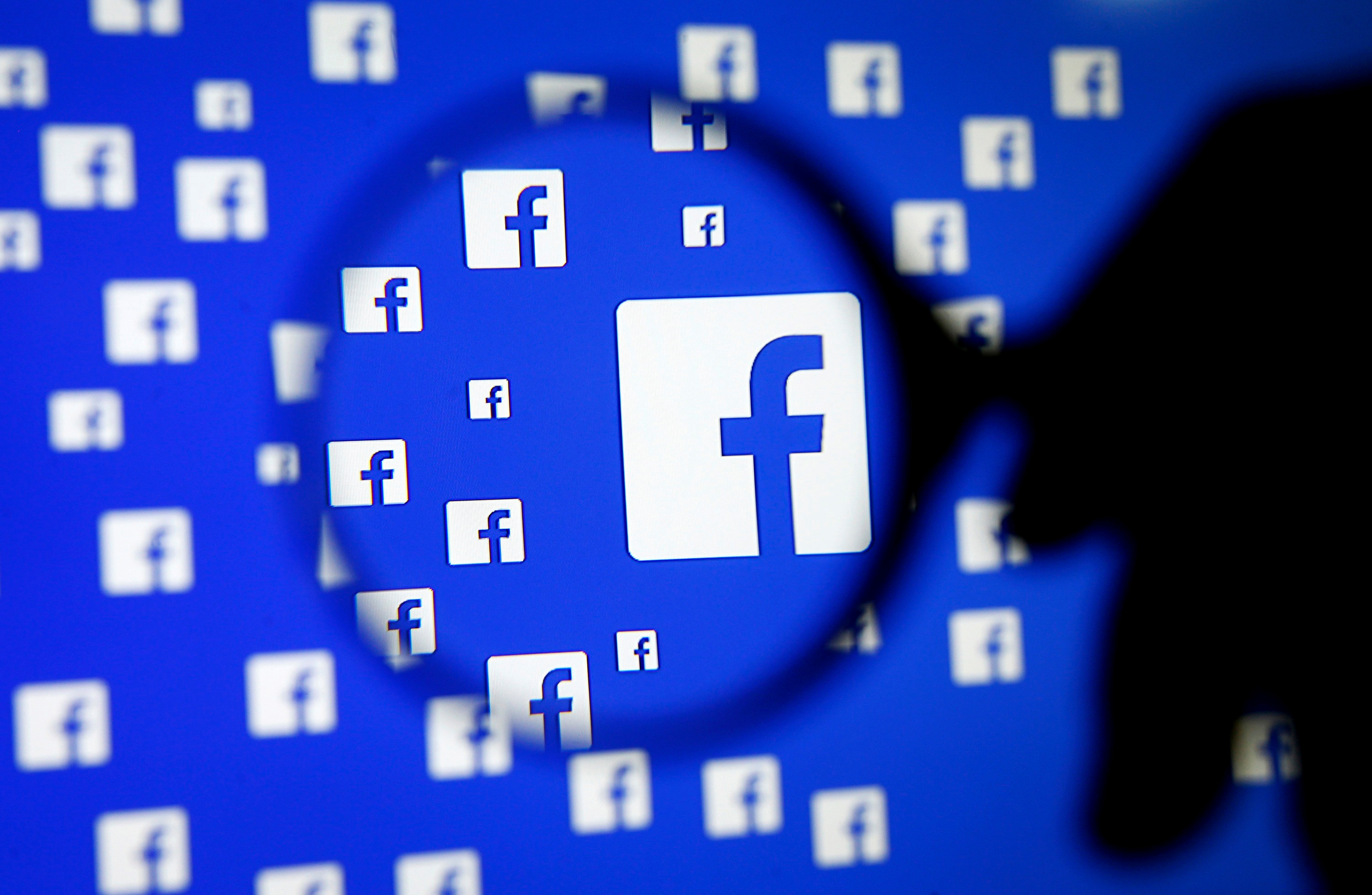 Happily, we are glad to report that the message is actually a scam.

As far as we know, Mr Smith is not out to get you – and even if he did exist, simply making friends with you is not enough to hack into your computer or Facebook profile.

"Please tell all the contacts in your Messenger list, not to accept Jayden K Smith friendship request," the message says, according to The Mirror.

"He is a hacker and has the system connected to your Facebook account. If one of your contacts accepts it, you will also be hacked, so make sure that all your friends know it."

The hoax has been seen before, with scammers using different names including “Christopher Davies” and “Jessica Davies, according to the fact-checking site Snopes.

It's not entirely clear what the point of the scam is.

However, it is unlikely, though not impossible, that hackers would be able to target people using a Facebook message.

Snopes wrote: "Variants of these messages are circulated endlessly, with different names swapped in and out as various pranksters decide to play jokes on people they know by inserting their acquaintances’ names and addresses into the warning in place of the existing information.

"Of course, it’s not outside the realm of possibility that an e-mail message or a link posted on Facebook might carry a virus payload which could infect your computer and allow it be controlled by a botnet, but virus warnings that correspond to the patterns detailed above can be safely dismissed as japes."

The Jayden K Smith hoax has prompted hundreds of people to post hilarious messages on the rival social network Twitter.

Facebook scammers recently targeted women with an article about "best summer hairstyles" – before signing them up to £4.50-a-week subscription if they clicked to view it