Mortgage expert Andrew Montlake and property expert Louisa Fletcher discussed the matter during the latest episode of their podcast The Property Show. It came as the pair addressed how much a person can borrow from a mortgage lender.

They explained there had been changes as to how much buyers can borrow.

“It used to be the case that, if anyone asked me that question I would say, ‘Well you can borrow between four and five times you’re income’,” Mr Montlake said.

However, changes have since come in following the Mortgage Market Review in 2014.

He explained affordability is now considered in a different way. 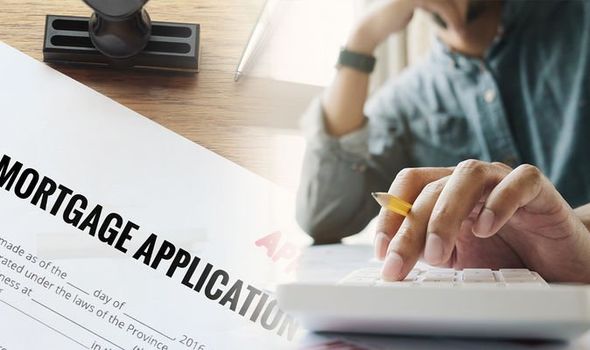 Now, every single lender will have an affordability calculator, the podcast co-host explained.

Fellow podcaster Ms Fletcher highlighted how financial commitments some may have, such as school fees, can impact the amount a person can borrow.

As well as outgoings and typical borrower behaviour, the type of mortgage could also impact how much a person could borrow, Mr Montlake said.

“The other thing to bear in mind is five-year fixed rates,” the mortgage broker added as he turned to discuss the topic of stress testing.

“And that’s over a five-year period.

“So if you take a two-year fixed or a two-year tracker or a variable rate or something like that, you will be stress tested on that basis. 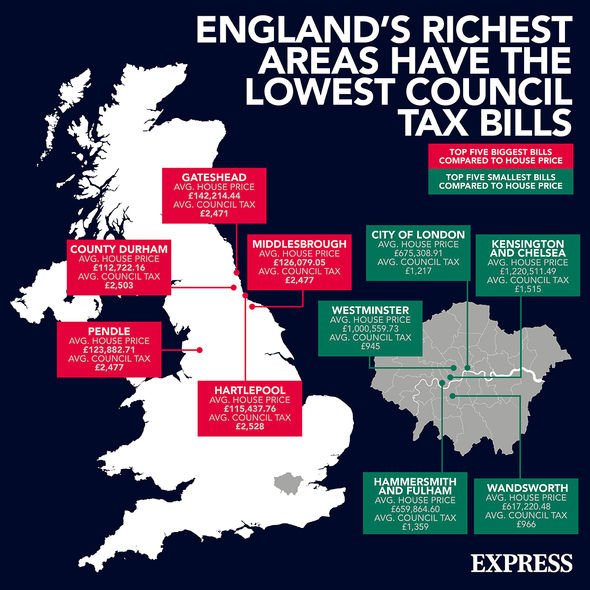 “So it might mean you can borrow a little bit less.”

The rule differs when it comes to longer term fixed rate mortgages though, such as those which will last for five years at a fixed rate.

“However, if you take a five-year fixed rate or longer, they don’t have to do that stress test because the stress rate is done on the rate itself,” said Mr Montlake.

“So actually, some people are finding that if you take out a five-year fixed rate, your borrowing capacity increases because of that stress test rule.”

Elsewhere, new research has found the size of housing deposits has increased dramatically year on year.

According to online mortgage broker Trussle, the size of next time buyer deposits have increased, with 76 percent now able to put down £25,000 or more for a new home – having frown from 51 percent in 2019 and 67 percent in 2020.

Hear more from Louisa and Andrew on the UK housing market in the latest episode of The Property Show Podcast.