Will Yellowstone volcano erupt, where is the caldera located and what would happen if it erupted?

YELLOWSTONE supervolcano could blow and cause apocalyptic levels of destruction, experts have warned.

We've put together a handy guide to the infamous volcano – as the UK's Channel 5 airs Doomsday Volcano: The Next Pompeii on November 23. 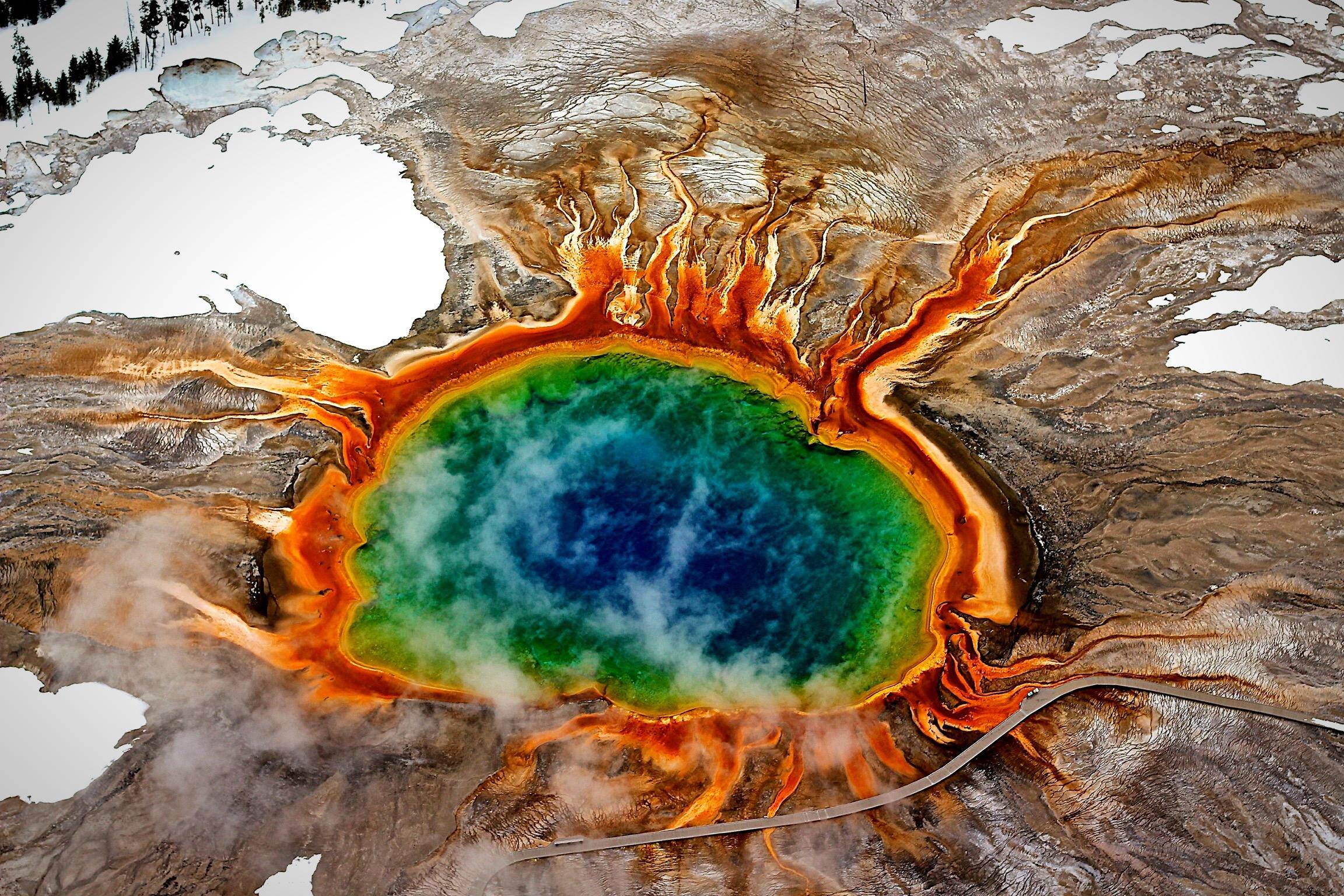 Where is Yellowstone supervolcano?

It has been ages since it blew its top.

Geological records estimate the two most recent super-eruptions occurred between 20,000 and 30,000 years ago.

And this means we are long "overdue" the next – although that's not necessarily how volcanoes work. 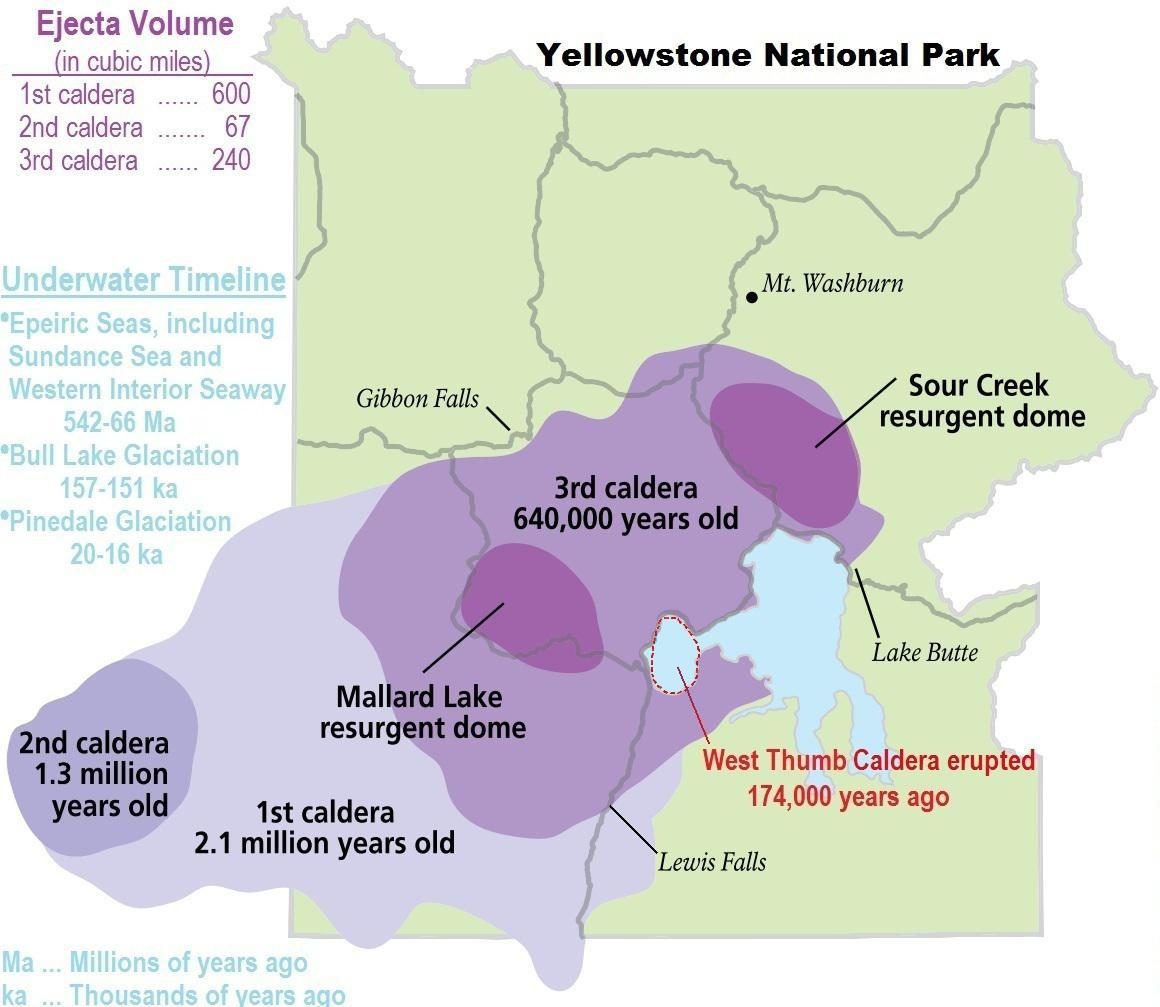 Where is the caldera?

Underneath the Yellowstone National Park is an active volcanic caldera.

Measuring a huge 34 miles by 45 miles, it is slap bang in the middle of the park.

Molten rock has been detected and this worries volcano experts.

What abnormality have experts discovered?

Scientists have warned that an abnormal "river" deep underneath Yellowstone's supervolcano could cause it to erupt at any time.

Researchers Peter Nelson and Stephen Grand from the University of Texas published their discovery of the “anomaly” in the journal for Nature Geoscience.

They describe the river as a "single narrow, cylindrically shaped slow anomaly, approximately 350 km in diameter that we interpret as a whole-mantle plume”.

According to the two researchers, it is the “deep origin for the Yellowstone hotspot” which is “currently beyond the resolution of global tomography models”.

If the supervolcano were to erupt, the miles of lava running beneath it would cause catastrophic damage above ground.

What would happen if it erupted?

It's impossible to say exactly what would happen if the volcano erupted.

The ensuing chaos would totally depend on the size of the eruption, and how prepared humanity is for it.

But the supervolcano has the potential to dwarf all volcanic eruptions that have blown in the past 100 years combined.

Experts believe it could be 1,000 times the size of the 1980 Mount St Helens disaster in Washington state, which killed 57 people.

The lava and ash pouring out of a supervolcano can "smother" a continent as big as North America.

Large amounts of debris in the air can cause the sun to effectively be "blotted out" – which can cause an effect similar to a nuclear winter.

This lack of sunlight could cause crops to fail, leading to significant complications for food supplies and global economies.

In a worst-case scenario, this could lead to human conflict over resources.