Your iPhone could be spied on through camera after 'fake shutdown', experts warn

EXPERTS have shown how hackers could spy on you through the iPhone's camera when you think it's switched off.

The scary technique fakes the shutdown allowing someone to snoop unnoticed. 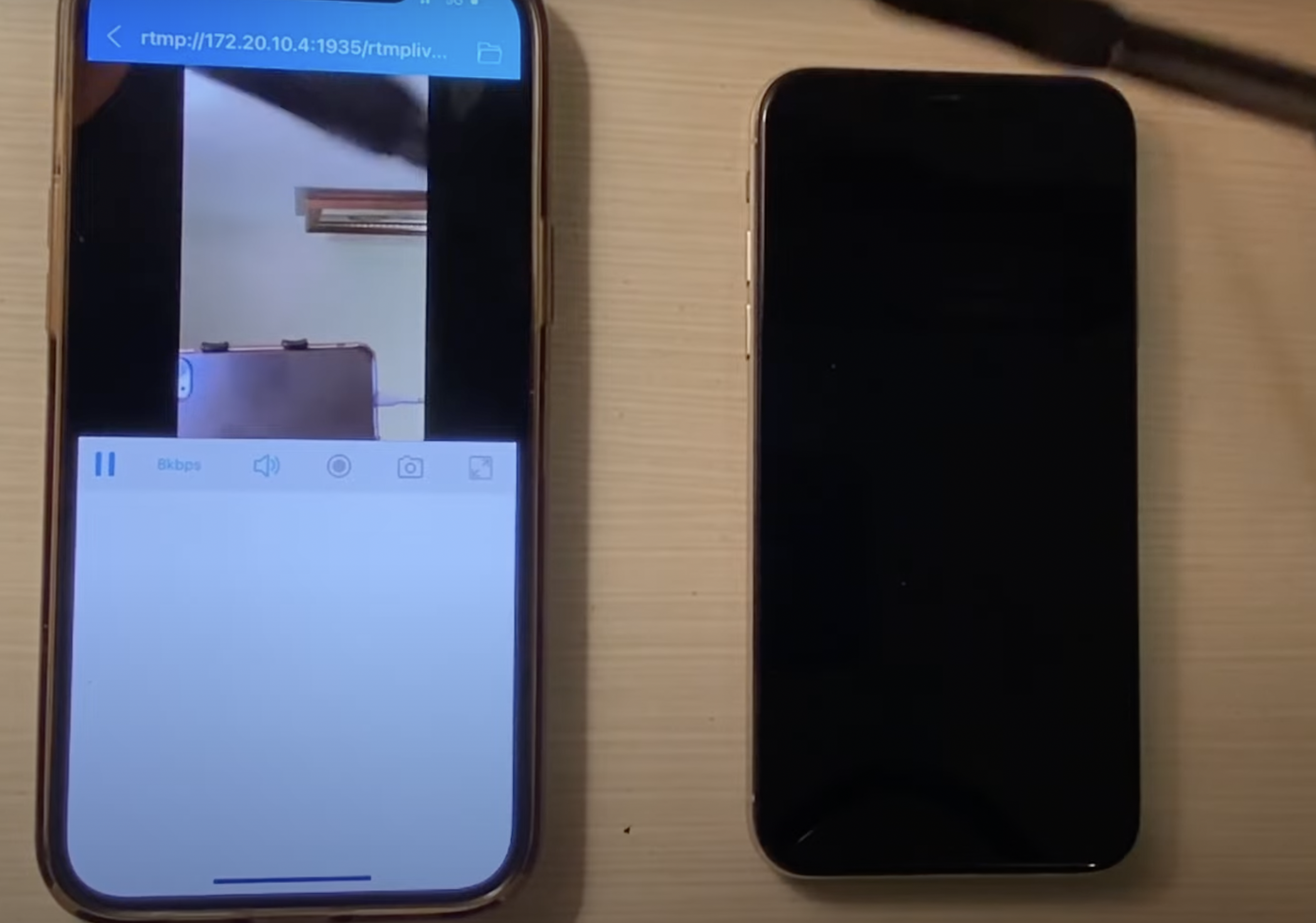 Apple devices have a good rep for fending off viruses and other threats.

Usually any malware should be wiped away once you restart an iPhone, reports Bleeping Computer.

When you turn your phone off, the screen naturally goes black and everything with it stops working.

But in this case, the blank screen you see isn't all it seems.

It's a fake screen, meaning the spying can continue without being forced off.

The snooping will also carry on once the device starts back up again. 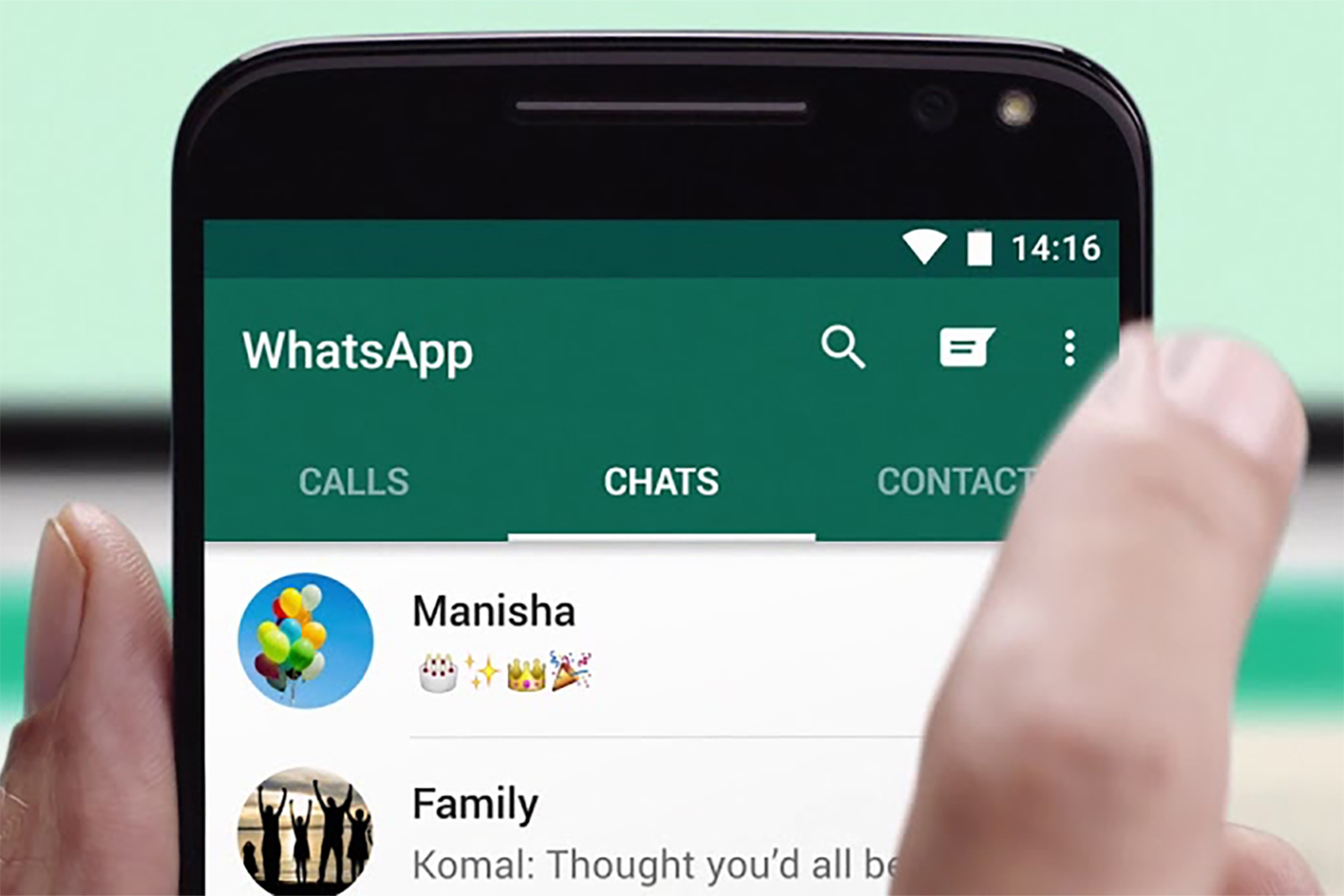 Dangerous WhatsApp message that EVERY user needs to delete right away 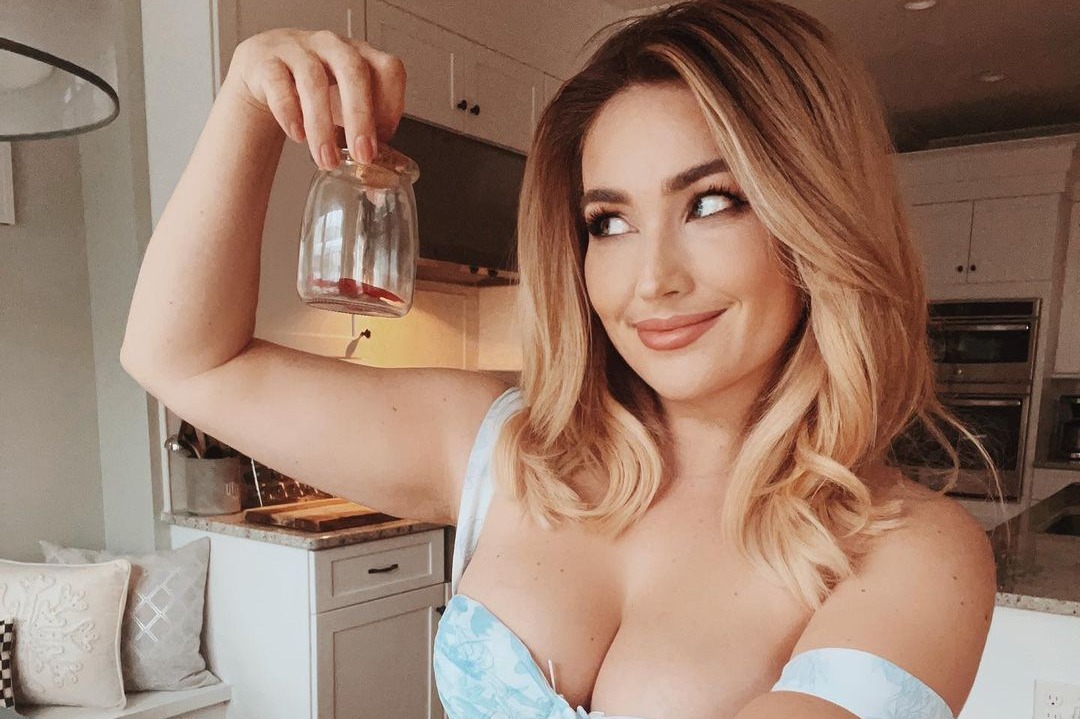 Security experts from ZecOps developed the trojan proof of concept tool to demonstrate how an attacker could do this.

And because it relies only on human deception and not part of a known flaw, it's not something Apple can patch.

"Despite that we disabled all physical feedback, the phone still remains fully functional and is capable of maintaining an active internet connection," the researchers claim.

"The malicious actor could remotely manipulate the phone in a blatant way without worrying about being caught because the user is tricked into thinking that the phone is off, either being turned off by the victim or by malicious actors using 'low battery' as an excuse."

They advise users to never trust that a device is fully off.

"Since iOS 15, Apple introduced a new feature allowing users to track their phone even when it’s been turned off.

"Malware researcher @naehrdine wrote a technical analysis on this feature and shared her opinion on “Security and privacy impact”.

"We agree with her on, 'Never trust a device to be off, until you removed its battery or even better put it into a Blender'." 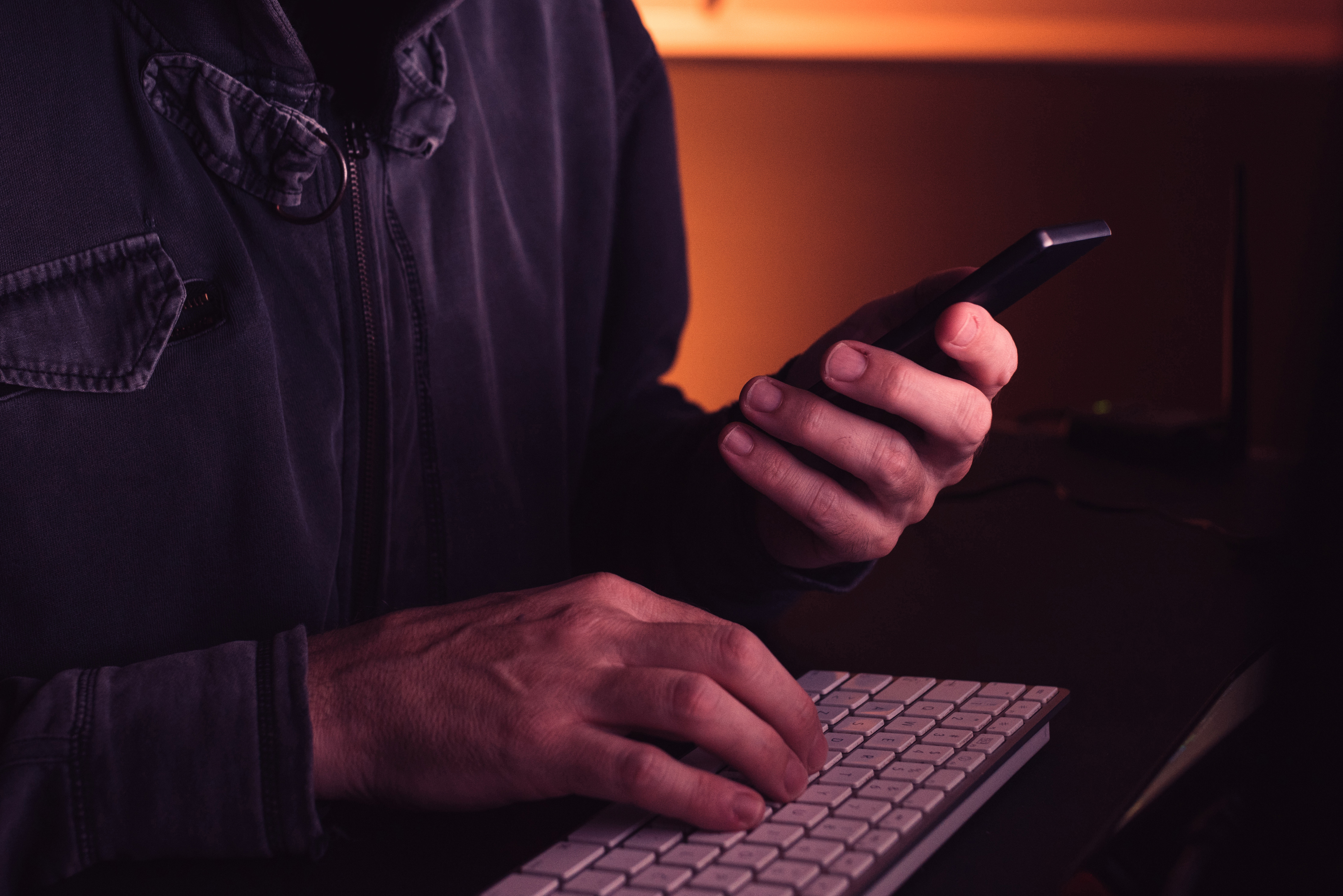